Wales will not be underestimating Fiji as they look to build a new generation of leaders ahead of the next Rugby World Cup, according to Squidge Rugby and Bryan Habana.

Wales have one eye on the future with games against Fiji and Australia, two of their opponents in the pool stages of the Rugby World Cup 2023, rounding off their Autumn Nations Series.

The flying Fijians are something of a bogey team for Wales having knocked them out of the 2007 Rugby World Cup and Squidge believes that the Dragons will resist the temptation to over-experiment against the Tier 2 nation.

Speaking on The Scrum, Squidge said: “I desperately, as a Wales fan, hate the Fiji game, it is the worst game because it’s always a struggle. It’s always awful, they are kind of our big bogey team if you go back to 2007 and being knocked out of the World Cup.

“If you look at two years ago in the World Cup, Wales were behind early on, and it took a Josh Adams hat-trick to pull them out of it.

“I do wonder if it was any other Tier 2 nation, Wales might experiment a bit more. I wonder if they might go, Fiji are not only a big bogey team for us but they are also in our World Cup pool.

“Wayne Pivac said before the Autumn that he is looking at Australia and Fiji as the two big games because they are the two teams in our pool at the World Cup.

“They are games where you can afford to perhaps experiment slightly less so that’s going to be interesting.” 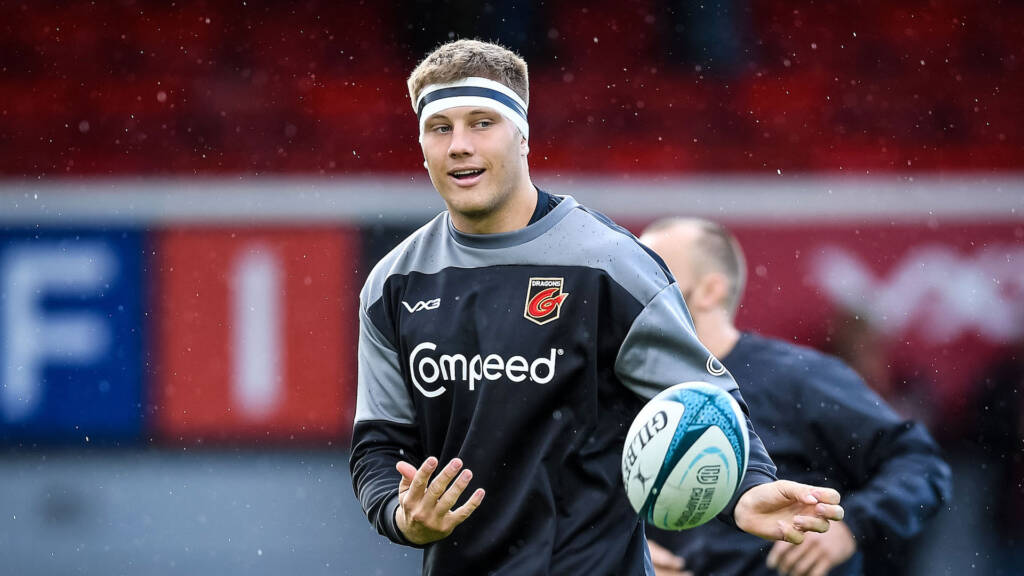 Wales lost narrowly to South Africa last weekend, going down 23-18 at the Principality Stadium, but flanker Ellis Jenkins put in another stand-out performance and has been selected to lead Wayne Pivac’s side on Sunday.

In the forward pack, the likes of Ben Carter, who some have already compared to a young Alun Wyn Jones, and Christ Tshiunza, who is set for his senior debut off the bench this weekend, have caught the eye.

Squidge explained: “There are a few young players, you’ve got Christ Tshiunza who has been playing for Exeter, he hasn’t played a lot but is a very good player from everything we’ve seen, he played very well for the Under-20s this year.

“Ben Carter won his first cap in the second row this summer and then came off the bench for one minute against South Africa – so you didn’t get to see very much of him.

“He’s very good, he’s often being compared to a young Alun Wyn Jones – which is a lot to hype on any player. To say you are just like the most capped player of all time but younger.

“To say he’s only just finished his first season of professional rugby, I’d like to see him get some proper game time for Wales again.” 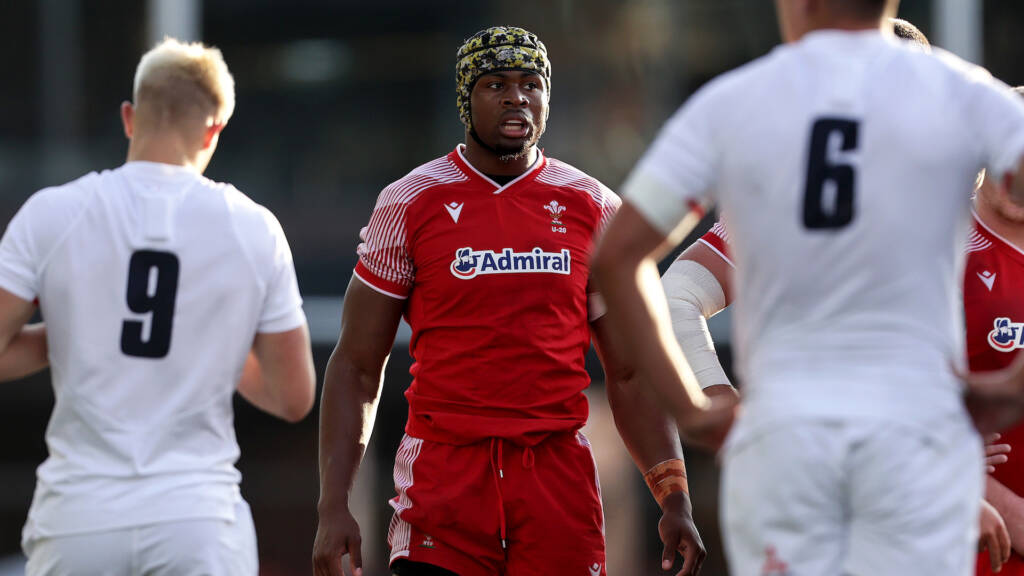 Former South Africa speedster Habana thinks there is a changing of the guard within the Welsh ranks but also believes Carter will not be fussed about only getting a solitary minute against the Springboks.

He added: “It almost feels like there needs to be a changing of the guard and Sam Warburton actually said pre-match that Wales need to start developing leaders.

“With the likes of Ken Owens and Alun Wyn Jones out, yes Dan Biggar can step in but where is the next leadership group coming from if Jon Davies is out.

“The likes of Ellis Jenkins is coming in and putting his hand up which I think is great. And one minute means a Test cap so I don’t think Mr Carter is going to be complaining because that means there is a little asterisk next to his name meaning he has stepped on the pitch.”