England’s new hero Freddie Steward was awarded Player of the Match for the second time in two weeks in England’s thrilling 27-26 victory over the World champion Springboks.

The full-back scored England’s second try, a week on from scoring his first Test try in the 32-15 win over Australia, but it was not just his try scoring that caught the eye.

Steward was a rock under the high ball, with the world champions applying significant pressure right up until the final moments, when Steward latching onto the ball under immense pressure, with England awarded a penalty for a South African tackle in the air. 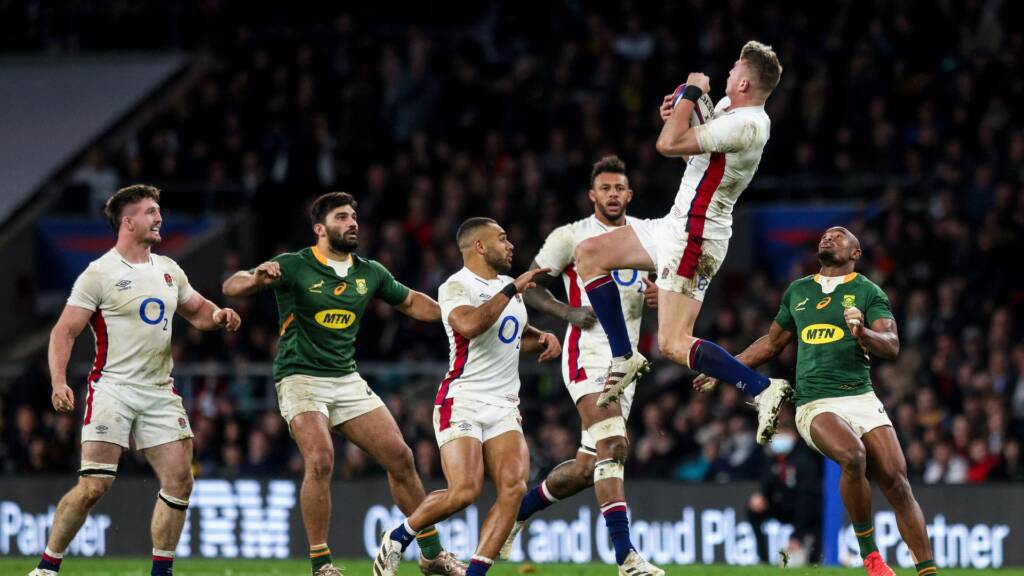 England had just taken the lead from a Marcus Smith penalty when the ball came Steward’s way.

England’s full-back said: “To be honest at that moment I was just thinking Marcus please don’t miss!

“We dug in, we fought against a team like South Africa, they’re so physical and you can’t shy away from that, the boys dug in, it was a whole squad effort.”

Steward received the man of the match award in the over Australia a week ago and was given the gong again at Twickenham this weekend, after the Springboks’ kicking game applied relentless pressure.

“I think for me when that ball goes up, the focus is just there, you can’t afford to think about who’s coming, anything that’s going on around you, just the ball, get the ball and that’s all I really think about in those moments,” said the 20-year-old.

Steward’s rise to the top has been sensational, so much so that the last time England played the Springboks in the 2019 Rugby World Cup final, Steward was watching in a bar. 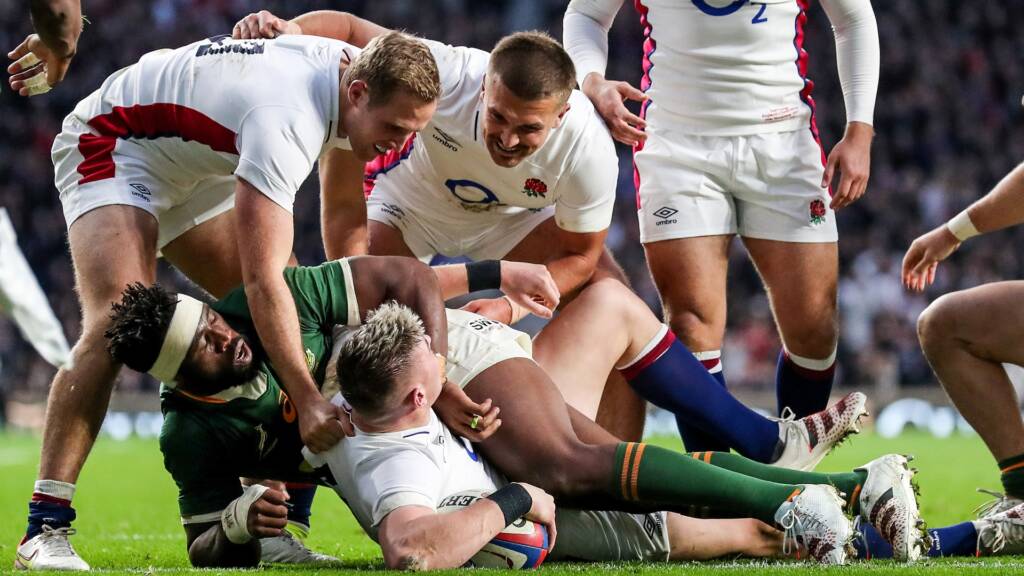 “I can’t really believe it and I’m just so happy that we came away with the win today.”

Steward playing in such a tight game and coming through with the man of the match award shows his maturity already, as he appears set for a very long career in the England 15 jersey.

“I think in those games that are separated by a point or two points, when that final whistle goes, just the emotional battles that you’ve been in, it all comes to the forefront.

“I think you saw there with the boys, [we are] over the moon, [it was] just unbelievable”

England
Previous Story Habana: Ireland will have won new fans with their style of play
Next Story Hogg: I’m living the dream