Rugby’s camaraderie came to the fore on Saturday as Siya Kolisi and Ellis Jenkins traded tributes following another enthralling encounter between Wales and the Springboks.

Kolisi was full of praise for Jenkins after the Wales star returned to the international stage after three years out to put in a superb performance in his side’s 23-18 defeat in Cardiff.

Vote for your Autumn Nations Series Player of the Week

And Jenkins was quick to return the favour after revealing how the South African captain had got in touch with him in the aftermath of the injury he sustained against the Boks in 2018.

“He was with the Barbarians a couple of weeks later and Wayne Mortimer, one of the physios, spoke to him and he sent his jersey to me which was obviously a very nice gesture.

“You go out and you compete and you try and get one over on the opposition but it’s horrible to see people get injured in this, particularly the way it happened at the end of the game.

“He was just saying how happy he was that I’m back playing and how much he enjoys playing against me. I don’t know if that’s a good thing or a bad thing.

“We see each other now in the URC and hopefully next summer as well.”

Jenkins produced a player of the match performance the last time he faced the Springboks before seriously injuring his knee in the final minute of the 20-11 victory.

The 28-year-old missed 26 months of action as a result before finally returning for Cardiff in February this year, going on to make his long-awaited international comeback on Saturday. 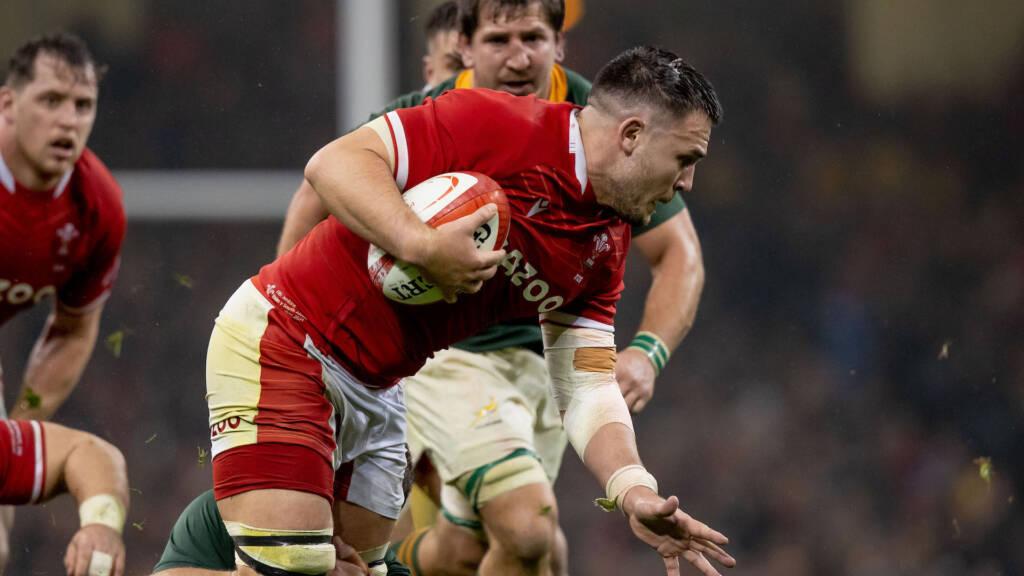 And Kolisi was delighted to see the flanker back in action again at Principality Stadium, saying he was proud of the way Jenkins had overcome his injury to play for his country once more.

“I thought he was great,” he said. “I spoke to him after and I remember when he got injured, I was with the Babas and I sent him my jersey because those things are tough.

“We are here playing rugby, trying to make our families and country proud and you never want to wish anybody to get injured.

“For him to fight back and comeback from an injury like that, and make it back to internationals just shows what kind of character he is and I said to him I’m so proud of him.

“He played well, it’s hard to play against him so I’m looking forward to what he’s going to do going forward.”