New Zealand head coach Ian Foster labelled his team’s 40-25 defeat to France in a spectacular Autumn Nations Series finale as a “heck of an occasion”.

Les Bleus stormed into a 24-6 half-time lead against the All Blacks in Paris thanks to a first-half brace from Peato Mauvaka and another try from Romain Ntamack.

The All Blacks responded after the break with tries from Jordie Barrett, Rieko Ioane and Ardie Savea to pull within two points as Melvyn Jaminet’s boot kept the hosts narrowly in front.

But a remarkable break from Ntamack followed by Damian Penaud’s interception secured a first win for France over New Zealand since 2009 – a result Foster said was well deserved.

“It was a heck of an occasion,” he said. “First of all, congratulations to France. They came out really strong early, we gave them a couple of opportunities unnecessarily, I think. 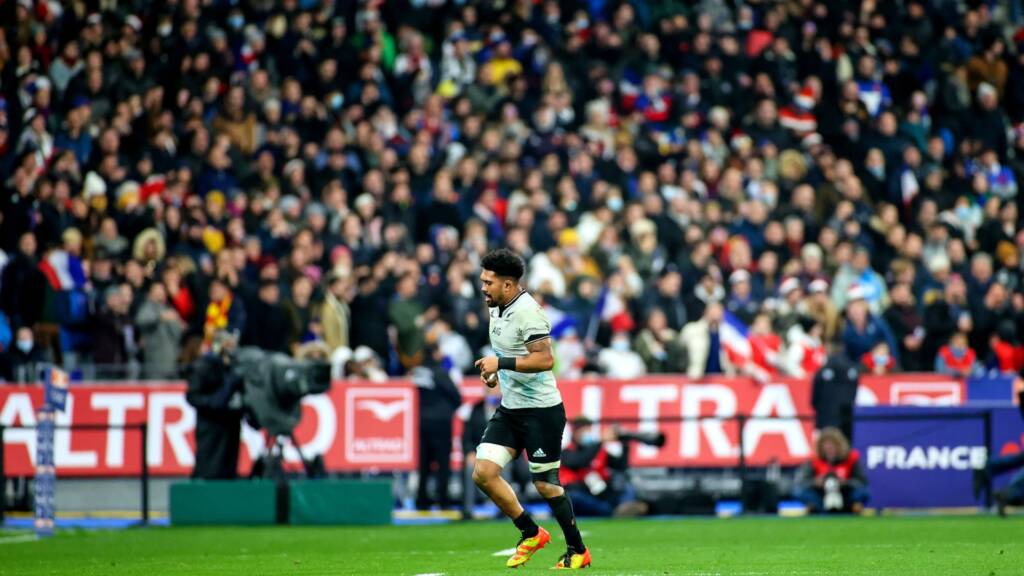 “They were good enough to take them with those early tries and they really got their momentum going.

“I thought we wrestled that back in the second half and we did an extremely good job in that third quarter to pull ourselves back into the game.

“They were smart enough to play, go all down the other end and we ended up with a yellow card, and a yellow card and intercept came at the wrong time of the game for us.

“I’m proud of the way that we came back in that third quarter and I felt we really challenged them but we weren’t good enough to finish it off.”

Defeat in Paris means the All Blacks have now suffered back-to-back losses for only the second time in a decade, having also been beaten by Ireland in Dublin last week.

But Foster insists there is no reason for concern after a long international season.

“There’s no denying that the last two games were tough for us but we come across two very good teams at the end of our season and congratulations to them,” he continued.

“There’s no doubt they played well but I think our response was much stronger and we got ourselves back in to some key moments that we’ve got to grow from.

“If we’re able to apply a bit of pressure at the end of that third quarter I felt we really could have had a different picture but if you look at our year and how I feel about our progress, this year is a year in which some teams haven’t played many Test matches.

“I think South Africa lost five Tests, Australia lost about seven Tests and I know we get judged harshly but reflecting on the year I think we’re making progress. 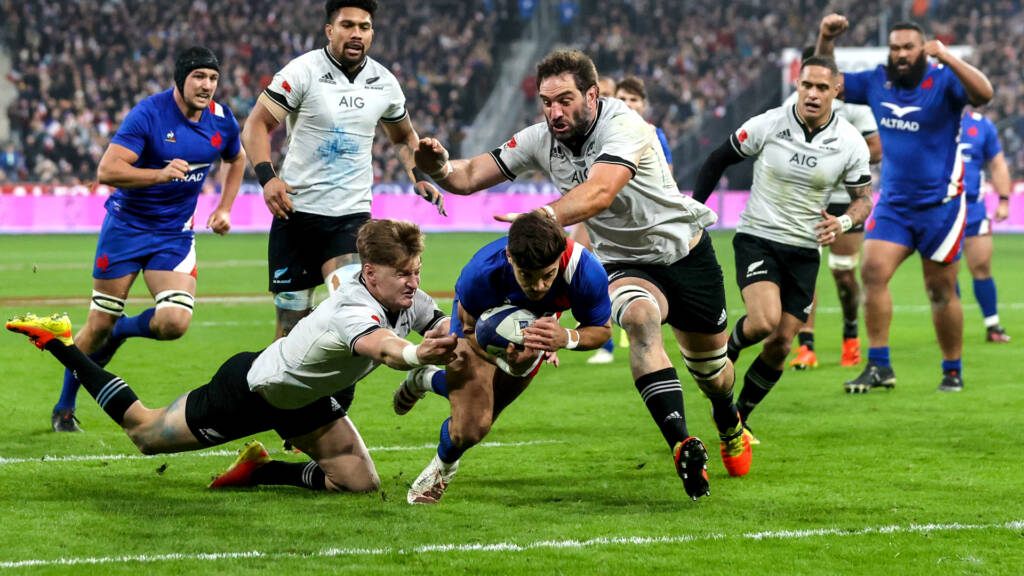 “We’ve got a good brace of players now that we’re growing but we’re also learning some tough lessons in this long season, big Test matches come down to big moments.

“We’ve got to get our composure right and perhaps understand our game better. We’ll go and re-group from that and know there’s still work to do but we’ve got some good options now.”

Sam Whitelock echoed Foster’s praise of France as he admitted the manner of the hosts’ first two tries was particularly disappointing – but he expects the All Blacks to learn from the defeat.

“I think the French started really well, had a couple of opportunities five from our line with a couple of maul tries, which definitely hurts being a tight forward,” he said.

“It’s something we’ve had pride in throughout the whole year and to give up a couple of easy ones like that really hurts, something we’ve got to make sure going forward we get better.

“We need to evolve in that area. We can’t allow teams, especially the French, to come away with 14 points so early in the game like that.”

Reading: 5 mins
Previous Story Jones: Our young guys will learn so much in a Test match like that
Next Story Farrell delighted with players stepping up in Argentina win