Ireland paid tribute to the late Maori All Blacks winger Sean Wainui with a touching gesture in the aftermath of their victory over New Zealand at the Aviva Stadium.

As the dust settled on an enthralling contest, Ireland skipper Johnny Sexton showed rugby’s enduring camaraderie by presenting Sam Whitelock with a signed No.11 jersey.

The gift to Wainui’s family came after the 25-year-old, who played 10 games for the Maori All Blacks and made 44 Super Rugby appearances for the Chiefs, died last month. 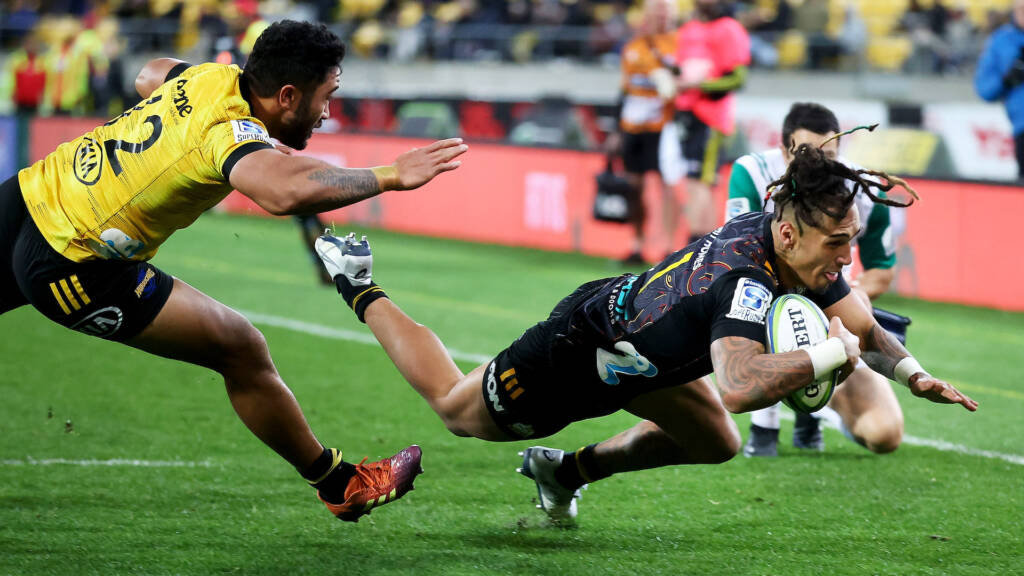 Wainui became the first player to score five tries in a Super Rugby match earlier this year against the Waratahs, before joining provincial side Bay of Plenty.

The All Blacks performed a special haka in memory of the father-of-two ahead of their Test against the United States in Washington at the end of October.

Whitelock thanked him for the jersey, saying: “Thank you very much, it’s a lovely gesture. We’ll make sure to get it to his family.”