The will to win is as strong as ever but Stuart Hogg is also taking a holistic approach to the Autumn Nations Series.

Scotland open their campaign against Tonga on Saturday at BT Murrayfield and follow that up with fixtures against Australia, South Africa and Japan.

Hogg’s side will be looking to pick up where they left off in the Guinness Six Nations, where they won three matches and snapped long losing streaks away to both England and France.

And the captain says they hope to gain experience this autumn, as they look to kick on towards the Guinness Six Nations next year.

“I’ll never get tired of saying it, but this is an opportunity for us to learn and grow as individuals, to gain valuable experience to allow us to progress as a nation,” he said at the Autumn Nations Series launch.

“We’ll take it week by week and I know the mindset going into this week is very much to go out there, express yourself, and come away with a win and then we continue to move on to our next job.” 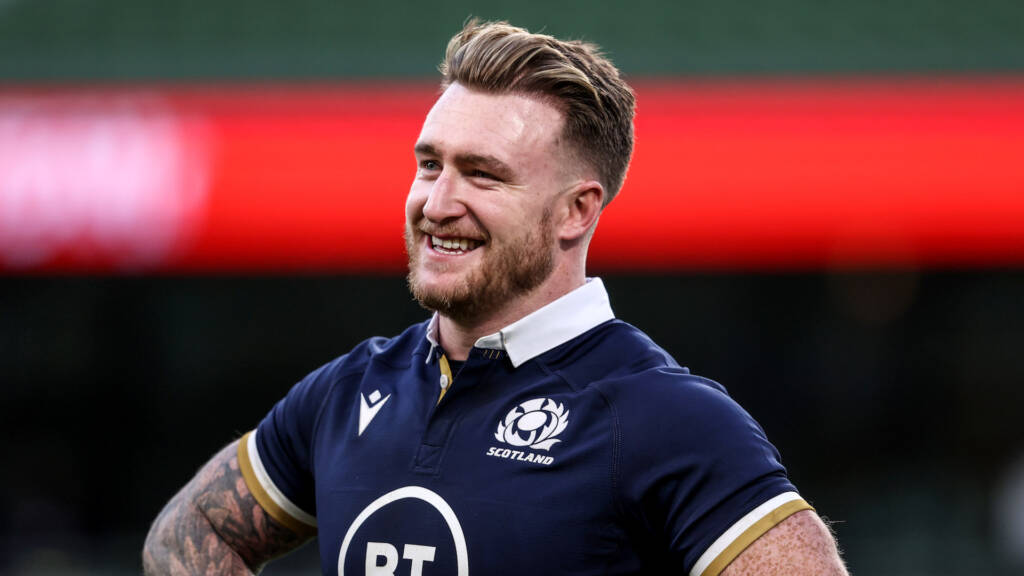 Scotland head coach Gregor Townsend has selected 12 uncapped players this autumn, including the likes of Rory Darge and Jamie Hodgson, as he looks to freshen up his squad.

And Hogg has been impressed by what he’s seen in training so far, insisting the strong start by both Edinburgh and Glasgow Warriors in the United Rugby Championship is starting to filter to the national side.

He said: “We’ve got a lot of young boys with us now that are gaining valuable experience at both Edinburgh and Glasgow and are playing regular rugby.

“They’re being brought into the Scotland camp for a reason, they’re good enough to be here and make a difference.

“It’s been hugely refreshing, it’s been exciting to have all this young talent coming through, it keeps the older boys on their toes, I wouldn’t class myself as an older boy just yet, but the boys above 30, it keeps them on their toes, and it adds a different dynamic to the squad.”

Hogg wants his Scottish players to have confidence and ability to express themselves in what is likely to be a try-filled autumn. 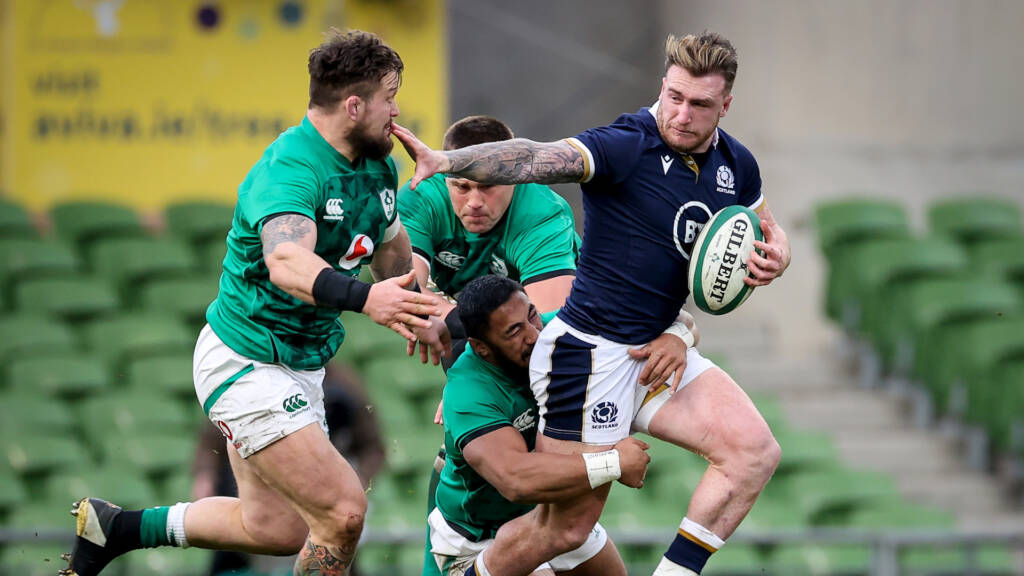 Scotland last played Australia four years ago and celebrated a 53-24 win, with eight tries scored by the hosts, and Hogg wants to see similar confidence.

He also added he has made personal changes ahead of this season.

“I managed to drop a few kilos in weight, I think it’s roughly five kilos, I just thought I’d try something different this season, I’ve looked after my body a lot better over the past couple of months and just trying to get myself in the best place physically and mentally,” he said.

“The big thing for us is that we want to take a huge amount of confidence from what we’ve done over the past year or so, understand where things have been going well for us, understand the things that we can improve on, but ultimately take a huge amount of belief, as an individual and also us as a collective, the results speak volumes, but we want to continue to get better.

“I’d love the boys to come into the camp and be in a position to be themselves, we love all the different personalities we have in this squad, and that makes for a healthy environment.