Two of the world’s best-ever scrum-halves in Antoine Dupont and Aaron Smith could face off when France host New Zealand in the final week of the Autumn Nations Series.

That is the view of South Africa legend Bryan Habana who cannot wait for the potential mouth-watering match-up after All Blacks centurion Smith was called up to the New Zealand squad as injury cover last week.

Ian Foster’s side will be looking to bounce back from a 29-20 defeat away to Ireland in Dublin as they head to Paris to take on Fabien Galthié’s unbeaten France who return to the Stade de France after running out 41-15 winners against Georgia in Bordeaux last weekend.

Smith arrived in camp in midweek before the Ireland Test and was not part of the matchday 23 with TJ Perenara playing the full 80 and Finlay Christie left in reserve on the bench, but the experienced No.9 could come into contention against France on the day before his 33rd birthday.

“Looking ahead to the last weekend of the Autumn Nations Series, it doesn’t get any more exciting,” said Habana, speaking on The Scrum alongside analyst Squidge Rugby.

“If you look at the France v New Zealand game, South Africa v England to finish it off, Wales v Australia.

“We have Aaron Smith coming up against Antoine Dupont in that last game after he was recalled. Again, two of the best nines I think the world of rugby has ever seen.

“What a challenge for 25-year-old Dupont coming against the experience, he’s got 101 Test caps now Aaron Smith.

“That’s a battle that will get every rugby supporter’s mouth-watering.” 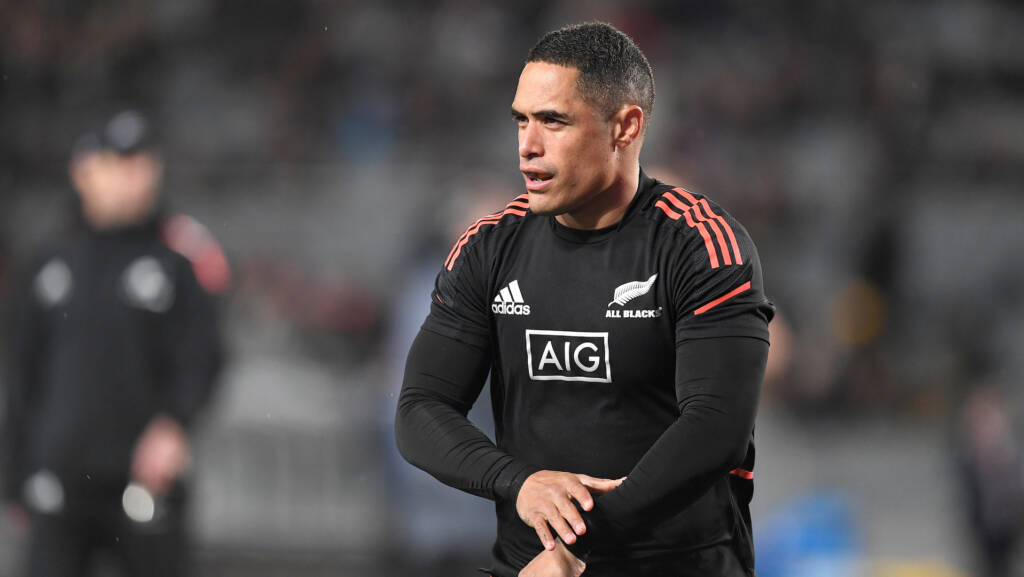 Squidge agreed with Habana that the final week of action is too close to call with another bumper set of fixtures ahead.

And he shared his enthusiasm for France against New Zealand, the game that will open the Rugby World Cup in 2023, as well as the potential Dupont-Smith head-to-head.

Squidge said: “Virtually every game is difficult to call. Wales v Australia is always a back and forth.

“You’ve got France v New Zealand which I’m really looking forward to, I’m so excited about that.

“I have been ever since I saw it existed. Every night I go to bed dreaming of that game… so it has not got anything to live up to.

“We haven’t seen them play against each other. That’s been the thing about Covid, is that it’s meant they have only played the teams geographically close to them.

“So, it’s the first time we’ve seen a lot of these teams play each other since the World Cup or even further back than that so it’s really exciting to see these match-ups.”

Reading: 4 mins
Previous Story Pivac praises Rees-Zammit’s “express” pace after Fiji win
Next Story Foster: Ireland got what they deserved against All Blacks