The Autumn Nations Series has seen Eddie Jones call up a host of fresh faces to England’s international ranks as they look to build towards the 2022 Six Nations and the 2023 World Cup in France.

While the likes of Owen Farrell, Courtney Lawes and Joe Marler provide a wealth of experience, Jones has married that up with youngsters across the board, with Marcus Smith, Freddie Steward and Adam Radwan providing an abundance of attacking flare.

And Habana reckons it will be interesting to see how Jones handles the introduction of Smith in particular, who is one of world rugby’s hottest prospects.

Speaking on The Scrum, Habana said: “Marcus Smith will bring a different dynamic in under the tutelage of Owen Farrell. 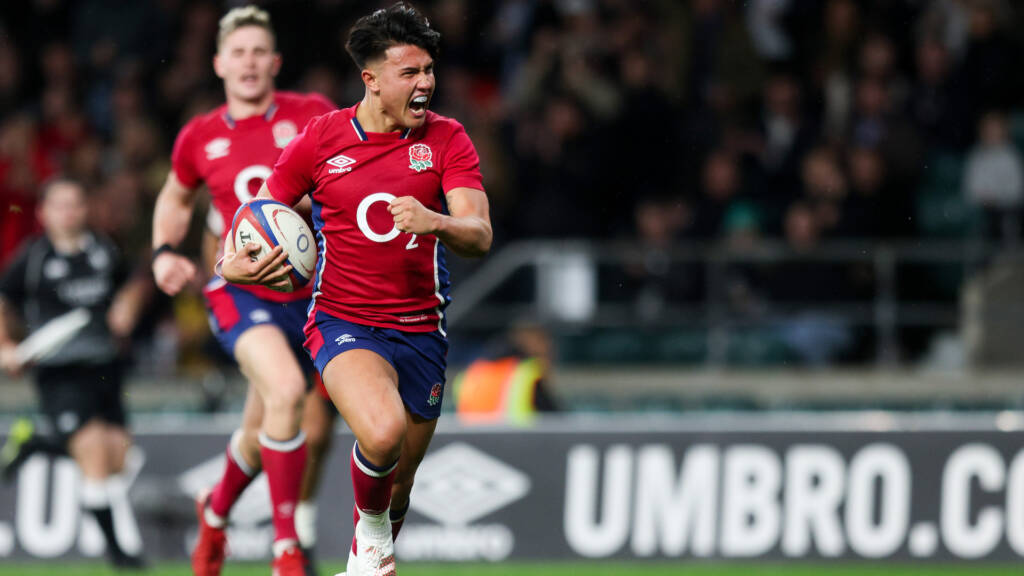 “We’re not quite sure if Eddie [Jones] is ready to just throw him out and let him be Marcus Smith so it’s going to be interesting to see how the next two weeks’ worth of selections go.”

England got their Autumn Nations Series campaign off to a flying start, dispatching Tonga in an impressive 11-try performance that saw them run out 69-3 winners in front of a raucous Twickenham.

And Habana’s words were echoed by Squidge Rugby, who believes that England’s 2021 transition is similar to that of the one they undertook following the 2017 Lions tour.

Squidge said: “It’s an interesting one because they did this four years ago after the Lions tour.

“They had a few players including the likes of Tom Curry who went on to become major parts of the World Cup final effort and also they had players like Henry Slade who’d won a handful of caps that really kicked on – they started to find their feet.

“I think it’s been even more extreme this time and he’s picked even more players but that’s because a lot of the squad that he’s been playing for years are now starting to get to a point in which they’re getting slightly older.” 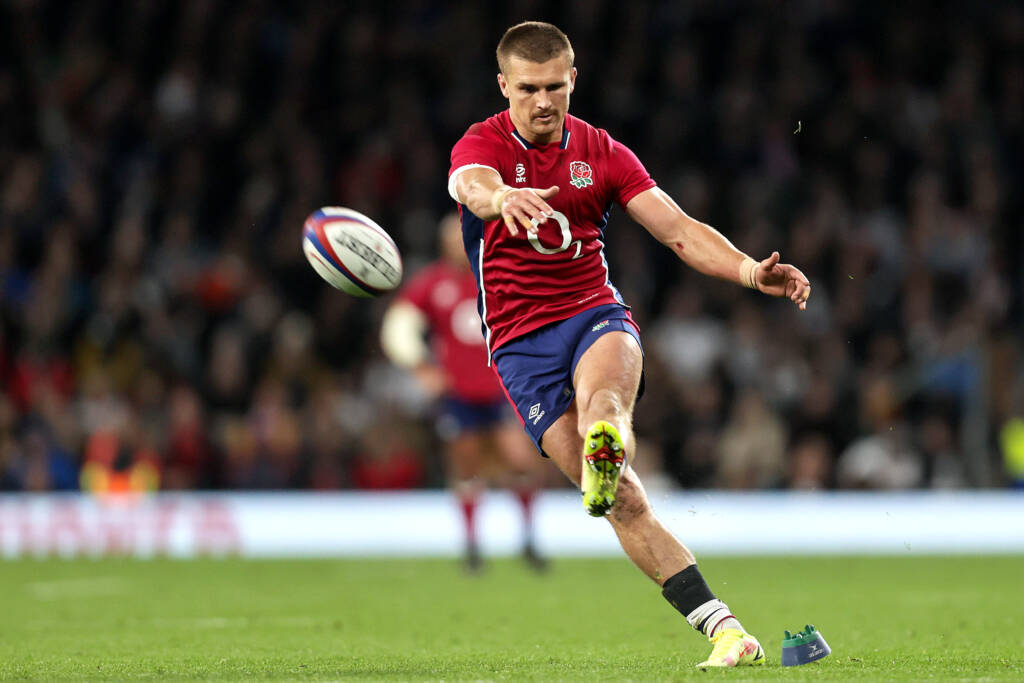 And Squidge also believes that Jones’ shift towards utilising youngsters like Leicester Tigers full-back Freddie Steward is in an attempt to alter England’s attacking game with ball in hand.

Squidge added: “I think they’ve started to unearth some players like Freddie Steward, the full-back, who I think is exceptional.

“I think he’s been very good for Leicester every week and I think he’s really taken to international rugby very quickly.

“I’m really excited to see him play and I think there’s going to be a lot of players who are going to make up that team that plays at the next World Cup that are going to be winning their first four or five caps in the Autumn Nations Series.

“They’re starting to change their attack up. We haven’t seen it against a world class defence so I’m interested to see how they go about that.

“Eddie Jones has talked about wanting to increase the speed they play with and change the way that they play because he feels like the games starting to going to more attack based after being quite kicking based for the last couple of years.”