All Blacks head coach Ian Foster had no qualms with the result in Dublin as his side slipped to a 29-20 defeat to Ireland in the Autumn Nations Series at the Aviva Stadium.

New Zealand were coming into the game following back-to-back wins over Wales and Italy but they were blown away by a dominant performance from the hosts.

Ireland make history again with victory over All Blacks in Dublin

James Lowe gave Andy Farrell’s side an early lead before Codie Taylor’s score and five points from Jordie Barrett put the world No.1 side 10-5 ahead at the break.

But two quickfire tries from Ronan Kelleher and Player of the Match Caelan Doris, plus three penalties from Joey Carbery, saw Ireland storm to a memorable victory on home soil.

The win was only Ireland’s third in their history against the All Blacks – following their famous victories in 2016 and 2018 – and Foster admitted it was no more than they deserved. 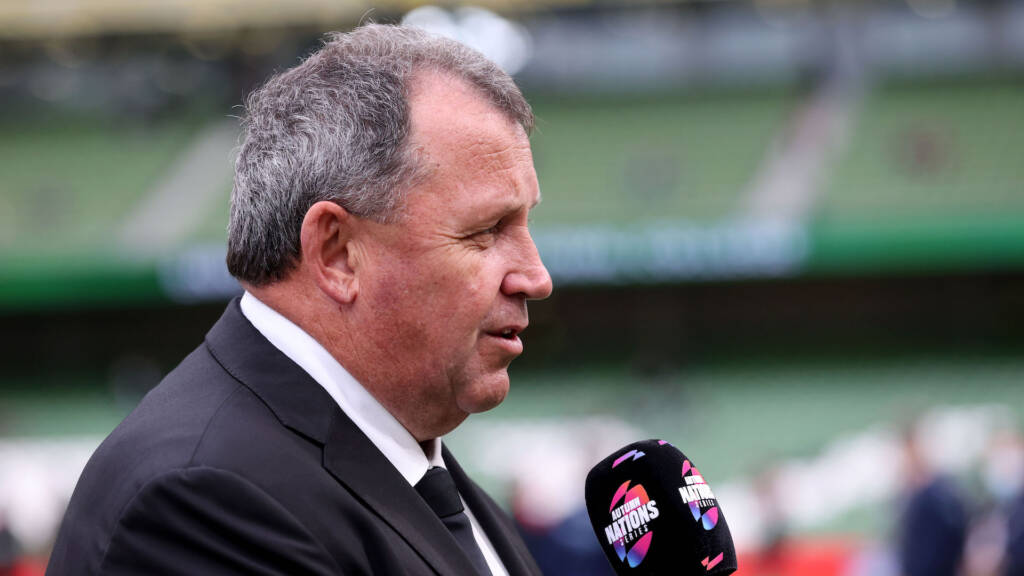 “It was a fair result, I thought Ireland played extremely well,” he said. “They put us under a lot of pressure and really for the first two-thirds of that game, we were really just hanging in there.

“But I’m delighted with the effort from the team. We gave ourselves a chance near the end but we weren’t quite clinical enough and Ireland got what they deserved.”

While Ireland have now won three of their last five Tests against the All Blacks, although New Zealand had won their previous encounter in the quarter-finals of the 2019 Rugby World Cup.

What the pundits said

That 46-14 defeat was Joe Schmidt’s last as Ireland head coach and Foster recognised just how far the men in green have come since then under the stewardship of Farrell.

“They have obviously used that to fuel a growth in their game,” he said. “I said before the game that we’ve seen an Irish team play with a little bit more ambition and confidence.

“We gave them chances to play that. We were a bit soft on our discipline, we gave them a lot of phases in their half and they are too good a team to do that.”