There have been outstanding performances, shocks and top-quality international rugby in an incredible autumn, which makes choosing the Player of the Series a difficult challenge.

Luckily, a panel of journalists from each nation and pundits from across the home nations have whittled the list down to three final candidates.

Now it is up to you to choose the winner, with the opportunity of winning Autumn Nations Series goodies simply by voting.

Here is a run-down of the three nominees.

Ardie Savea has once again been a vital presence in a New Zealand side that enjoyed an unbeaten Autumn Nations Series.

From No.8, Savea was a constant menace on both sides of the ball, making serious yards with ball in hand, and winning five turnovers over the three matches. 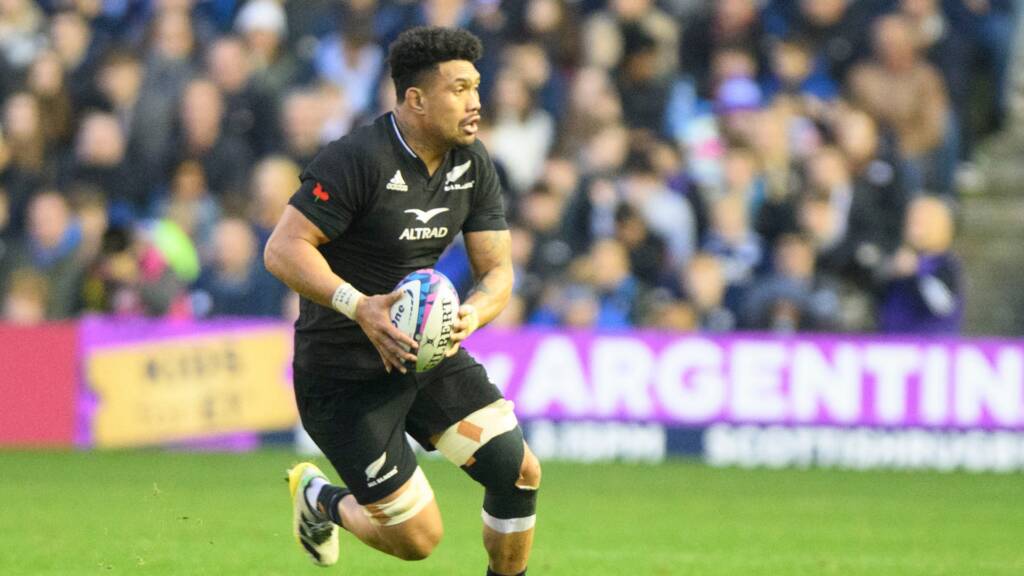 He was also on hand to score and assist in New Zealand’s 55-23 win over Wales, while his ability to get over the gain line and allow the All Blacks to play with quick ball and at high tempo was a significant factor in their 31-23 victory over Scotland.

Although they drew 25-25 with England having led 25-6, Savea’s defence for 70 minutes was outstanding, and looking back now, probably ensured New Zealand did not lose that match.

France won all three matches for the second consecutive year, taking their winning streak to 13, and Penaud was at his very best for that to happen. 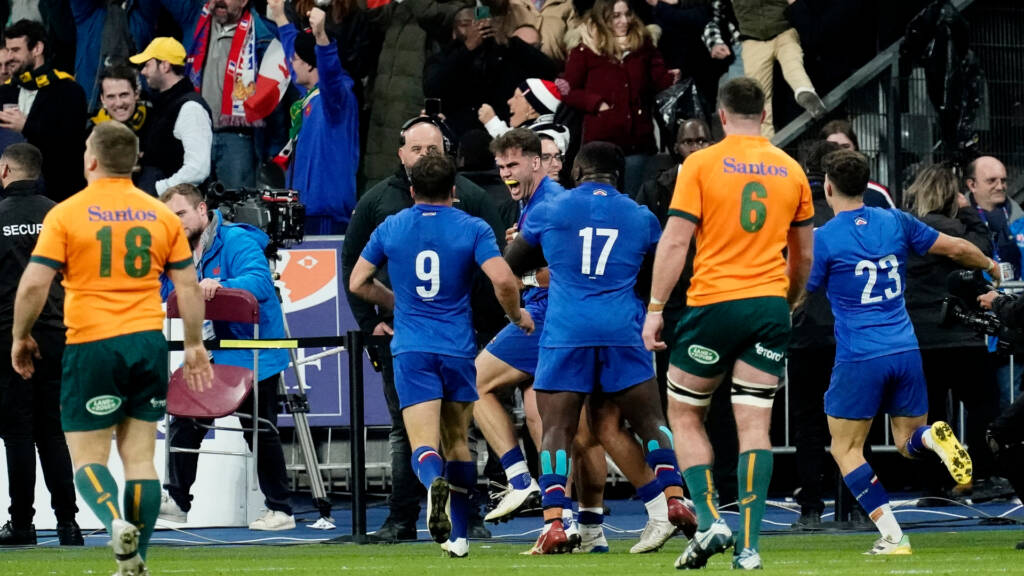 With his side trailing late on against Australia, Penaud burst through a tackle to score a decisive match-winner in Les Bleus’ 30-29 win over the Wallabies, before a 30-26 win over South Africa in Round 2.

He then entered the top 10 all-time top French try scorers list when scoring a brace against Japan in a 35-17 win, with 21 tries in just 37 Tests, Penaud now sits just 17 tries behind all-time top scorer Serge Blanco, who scored 38 tries in 93 Tests.

Fresh from taking home the Breakthrough Player of the Year award at the World Rugby Awards, Capuozzo completes the list after a simply breath-taking series.

Missing Italy’s 49-17 win over Samoa in the opening round, Capuozzo was at his exciting best against Australia, scoring twice as the Azzurri made history with a 28-27 win – their first against the Wallabies. 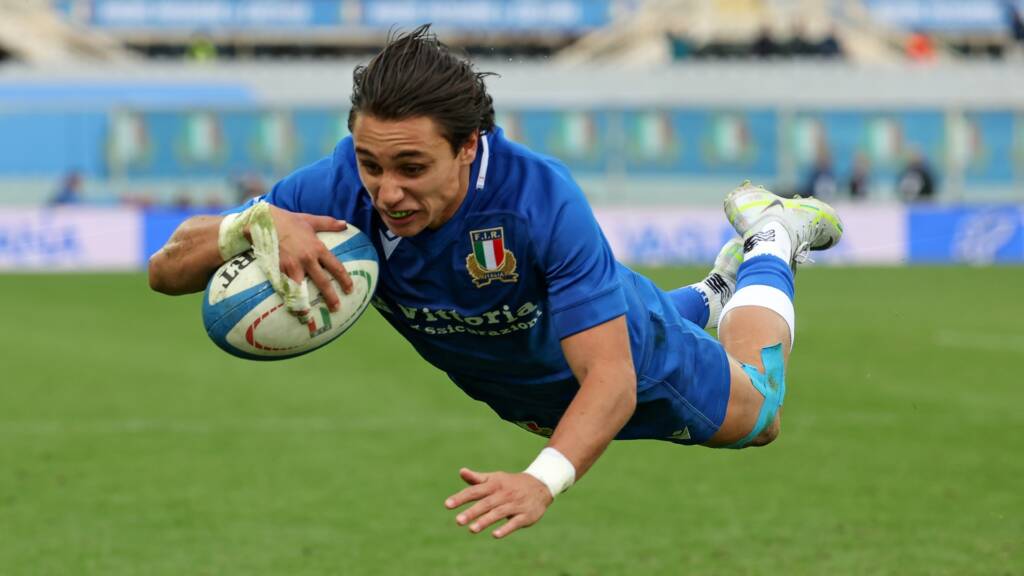 They ended up on the wrong end of a 63-21 defeat to South Africa in Round 3, but the Italian full-back was still able to make a serious mark, scoring another dazzling try to take his total to three in just two matches.

It has been a remarkable turnaround for Italy in such a short space of time and Capuozzo has been a hugely important factor in their change in fortunes.

Voting will be open until next week so make sure you cast your vote for a chance of winning Autumn Nations Series merchandise!