Valuable picks were once again top performers in Round 3 of Autumn Nations Series Fantasy Rugby.

Now in Round 4, there are just four teams to pick from across two matches, which makes finding that value that bit harder.

But in a round which could be the difference between winning and losing, there is a lot at stake and managing to identify this week’s undervalued stars will be critical.

So here are five picks we think could be deep dive steals this weekend.

With Australia’s squad so heavily depleted, all ten backs included will be involved in Australia’s visit to Principality Stadium on Saturday and at just 10.7 stars, Campbell could represent a real steal.

Already scoring in the Wallabies’ gut wrenching 30-29 defeat to France, Campbell is an excellent attacking full-back and may well see himself included in the starting XV again in Cardiff.

Real speed and being a natural finisher will make him one to watch and facing a Wales side short on confidence after their 13-12 loss to Georgia, he looks like a very good option for this weekend.

Should he not be included in the starting XV, with his try scoring ability so apparent at club level, he could also be a very decent shout for supersub.

South Africa head to Twickenham this weekend and it is rare their forward pack is not dominant, making No.8 Roos a very enticing pick.

The Springboks showed their class in the forwards in the 63-21 win over Italy, and while Roos came off the bench in that one, he will have the chance to really influence proceedings from the start here.

Four new players have been included in the #Springboks starting line-up for the final Test of 2022 at Twickenham – team announcement: https://t.co/XPMw7vg5pW 💪#StrongerTogether #StrongerForever #ENGvRSA pic.twitter.com/3UtyYPdIv0

With big money potentially needed elsewhere, Roos could allow you to save in the back row and put the big bucks into those key expensive positions.

Simmonds was deployed in a new role in the 25-25 draw with New Zealand, starting at blindside flanker and certainly playing one of his best games for England so far.

For the clash with South Africa Simmonds has dropped to the bench, but there are few who offer greater impact as a replacement and he could again represent excellent value costing just 13.1 stars. 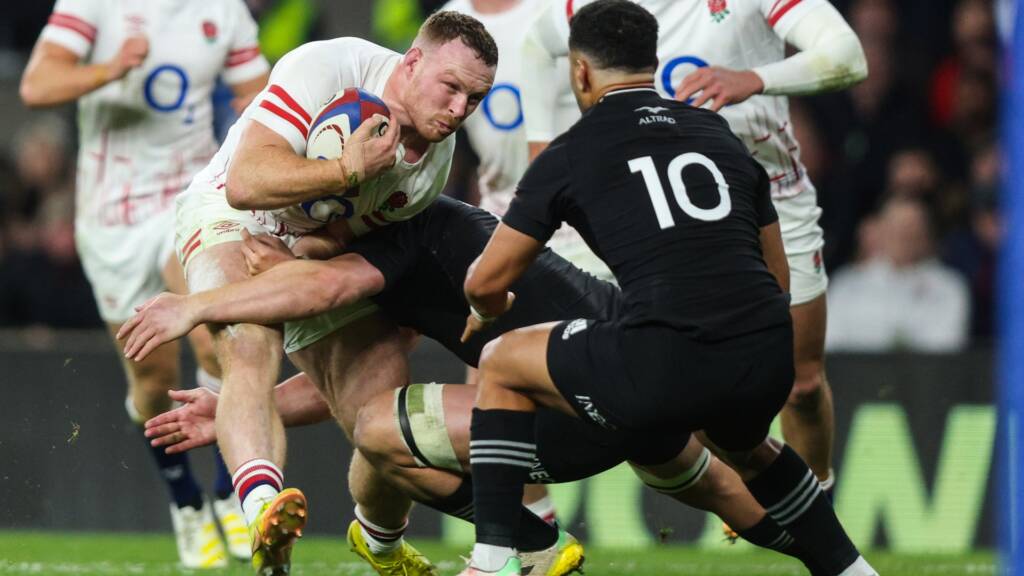 Making 44 metres from just 10 carries, second behind only Billy Vunipola among England’s starting forwards and a further seven tackles, Simmonds has the potential to earn serious points, while his try-scoring record with Exeter Chiefs will surely translate to international level at some point.

It was a day to forget for Wales last weekend when losing to Georgia for the first time in their history, but one man who did look something like back to his best was George North.

The Wales centre was a constant threat with ball in hand but has seen his value drop to 12.3 stars. 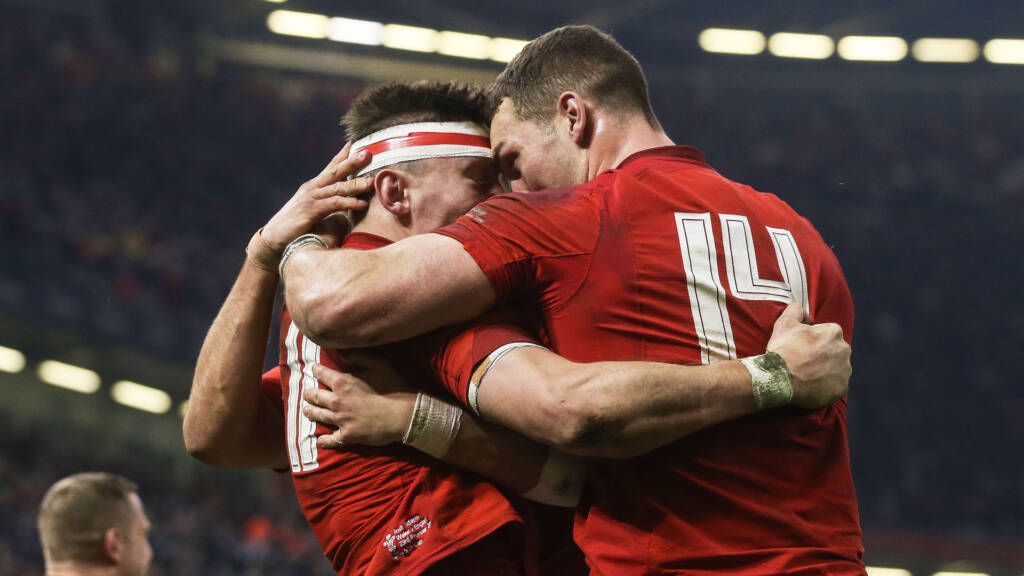 North racked up 74 metres from just seven carries, and against a makeshift Wallabies centre pairing due to their injuries, it could well be another fruitful day for him.

A back three player in the game, North allows you to invest heavier elsewhere while almost guaranteeing you fantasy points – exactly what you want from a bargain player!

A first appearance of the Autumn Nations Series for flyer Canan Moodie, who has been included on the bench by the Springboks at Twickenham.

Having just turned 20, Moodie would be a gamble as he has been sidelined through injury, but he certainly looked ready for Test rugby when he was given a shot in the Rugby Championship.

His ability under the high ball was remarkable in scoring against Australia, and after seeing New Zealand turn to the cross-kick time and again on Saturday, expect South Africa to try the same.

As a supersub, the upside for Moodie seems massive, even if he may only get limited game time.