WP Nel could not help but be emotional after winning his 50th cap for Scotland against New Zealand in the Autumn Nations Series.

The tighthead prop came off the bench for Zander Fagerson in the 59th minute of Scotland’s 31-23 defeat against the All Blacks to reach his half-century.

Nel made his Scotland debut back against Italy in Turin in 2015, before being named in the 31-man squad for that year’s Rugby World Cup

The 36-year-old forward also played in four of Scotland’s group matches at the 2019 Rugby World Cup, starting three of them.

And despite playing in some of rugby’s biggest matches, Nel admits that winning his 50th cap for Scotland felt special.

He said: “Every game is something you take on its own, you try not to prepare differently for any game you play in, to try and not make it stressful.

“The process is always the same, but you know when it’s your 50th in the Thistle, and it was an amazing feeling.

“I had a cap presentation, it was a bit emotional and I struggled to get my words out. 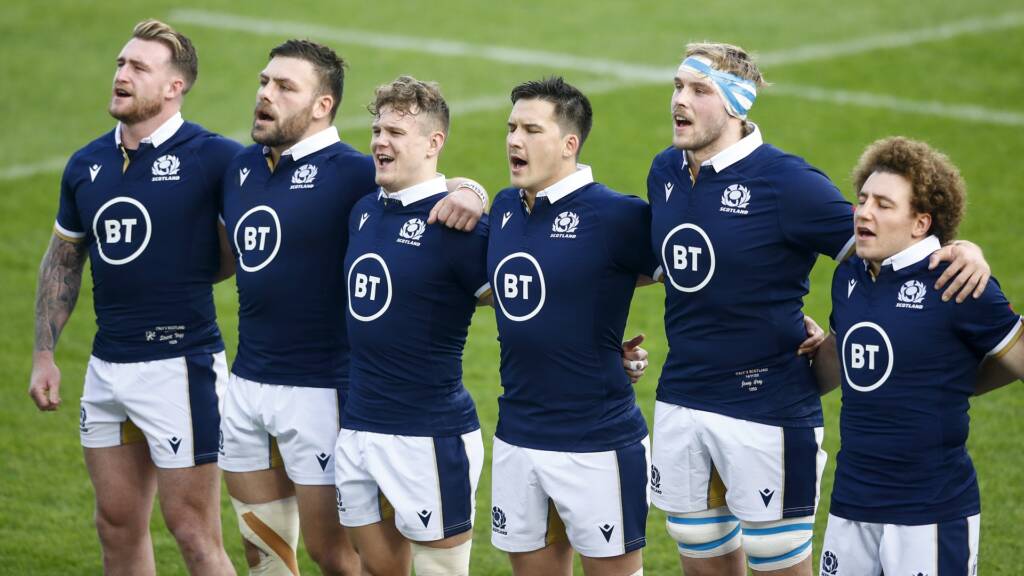 “Grant [Gilchrist] presented me with the cap, I think he’s got the nerve for these things, so yeah it was very special. It’s something I will cherish for the rest of my life.

“[The New Zeland game] was different. If I think back to that first cap to where I am now, it’s amazing and a very special day for me and my family. I’ve got so many people to thank for where I am today.”

And Scotland looked set to secure another historic win after leading 23-14 in their Autumn Nations Series game against the All Blacks.

And Nel admitted that the game felt like one that got away.

He added: “It was one of those games that we let slip through our fingers,” he admitted.

“To come back after they scored two tries in the first ten minutes, leading at half-time and even coming out after that and to score more points – it’s definitely something that we will take as a team and see how we can live with the big teams and get better.

“It’s a massive disappointment but we’ll take a lot from it.”

Reading: 4 mins
Previous Story Power Rankings after Round 3 of the Autumn Nations Series
Next Story Hooper ruled out of Wales clash as Australia injuries mount