Michael Hooper has been ruled out of Australia’s Autumn Nations Series clash with Wales in Cardiff this weekend after suffering a head injury against Ireland.

Talismanic Hooper, 31, sustained concussion in the Wallabies’ 13-10 defeat to Ireland last Saturday and will fly back to Sydney on Thursday.

It is the latest in a terrible run of injuries Australia have had, with Dave Rennie’s original squad of 36 now at just 25 ahead of Australia’s fifth match of their Autumn Nations Series campaign.

Such was the ferocity in the defeat to Ireland, that as many as seven players have been ruled out of the trip to Principality Stadium, which is a key fixture for both sides.

🤕 Hoops is out of this weekend’s Test against @WelshRugbyUnion. He’ll head back to home soil on Thursday.

Hooper was one of three players to leave Dublin with a head injury, with hooker Dave Porecki and scrum-half Nic White also missing due to return to play protocol.

There are also injuries to fellow back row Rob Valetini and backs Andrew Kellaway and Hunter Paisami, while the worst of the injuries goes to Taniela Tupou, whose Achilles tendon rupture leaves him with a race against time to reach next year’s Rugby World Cup.

Bernard Foley and Will Skelton are also out of the game due it falling outside of the international window.

It has been a frustrating tour for the Wallabies so far, who defeated Scotland 16-15 in the opening game of the Autumn Nations Series, before suffering three defeats in a row – by a combined margin of just five points. 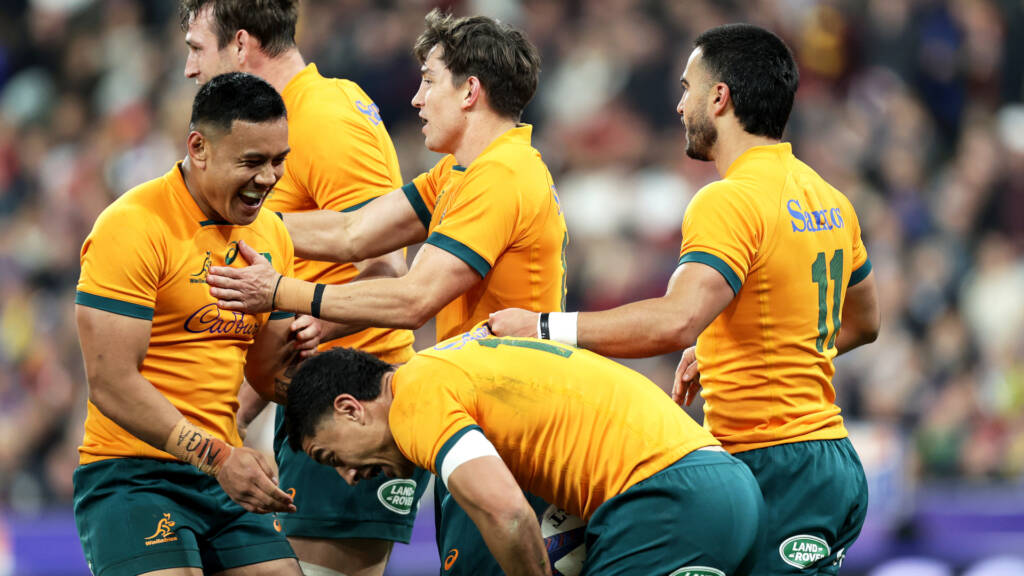 They came within a last-gasp Damian Penaud try of beating France, before a late missed kick saw them also suffer a one-point defeat to Italy, and the three-point loss at the hands of the world number one side Ireland.

They face a Wales side this weekend who are desperate to end the Autumn Nations Series on a high after losing two of their three matches so far, including last week’s historic 13-12 defeat to Georgia.

“That’s what’s driving the boys to finish this tour off the way we want to.

“We know as a group we’re right there and we’re taking the right steps to put in a good performance.”