Photography has taken Thomas Portal all over the world but he had to travel just an hour down the road, camera in hand, for his taste of watching France in person.

The 24-year-old hails from Albi in the southwest of France, approximately 50 miles from Toulouse, where France closed out their 2022 schedule against Japan.

And as part of Autumn Nations Series’ new initiative to commission photographers to attend matches for a different take on the action, Portal had the opportunity to tell the story of a tenth win in as many matches for Les Bleus.

He explained: “Every photo tells a story. So when I take a picture, it is all about telling that story, with the light that goes through the lens.

“I’ve not done much sport, that is quite new. The aim when it comes to sport is to cover the effervescence of the match, everything that goes with it, the emotions, that is what I want to convey.

“The Autumn Nations Series got in touch with me and I was delighted to take part. 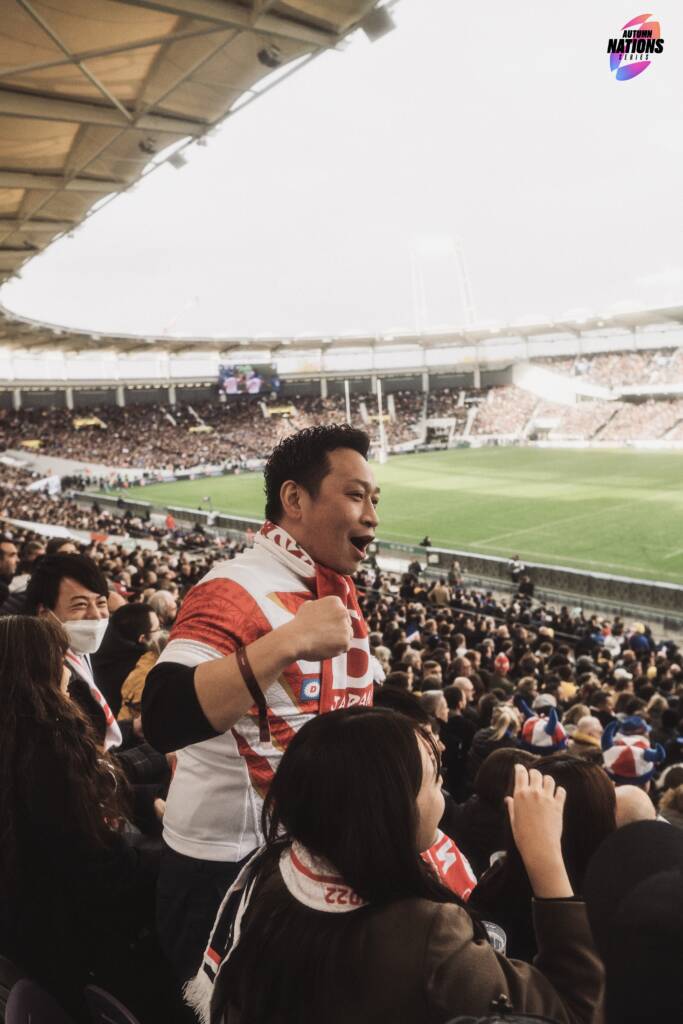 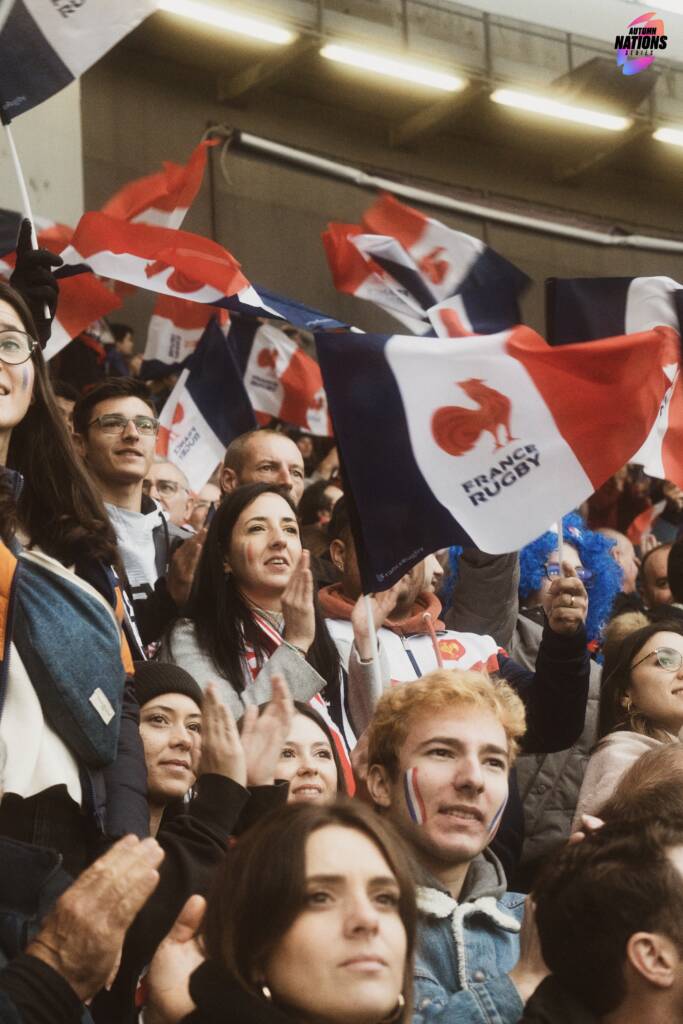 Portal is entirely self-taught, turning to the internet to hone his craft, having initially got the bug as a teenager.

He explained: “I was given a drone about six or seven years ago. I started with that and discovered the world of photography, videos. I started to travel quite a lot, which I still do now.

“Trip after trip, I felt the need to take photos of everything I was seeing. So I bought a camera and it went from there. Over time, I became more professional and started getting my first contracts.

“It’s hard to get to a point where you can get contracts and jobs in the business. But in terms of improving your skill and becoming more professional from that perspective, that is a lot easier. There is a lot on internet that you can learn and you can improve out of sight.

“I’ve travelled a lot but if I had to pick out one trip, I’d say Iceland, which is incredibly photogenic.” 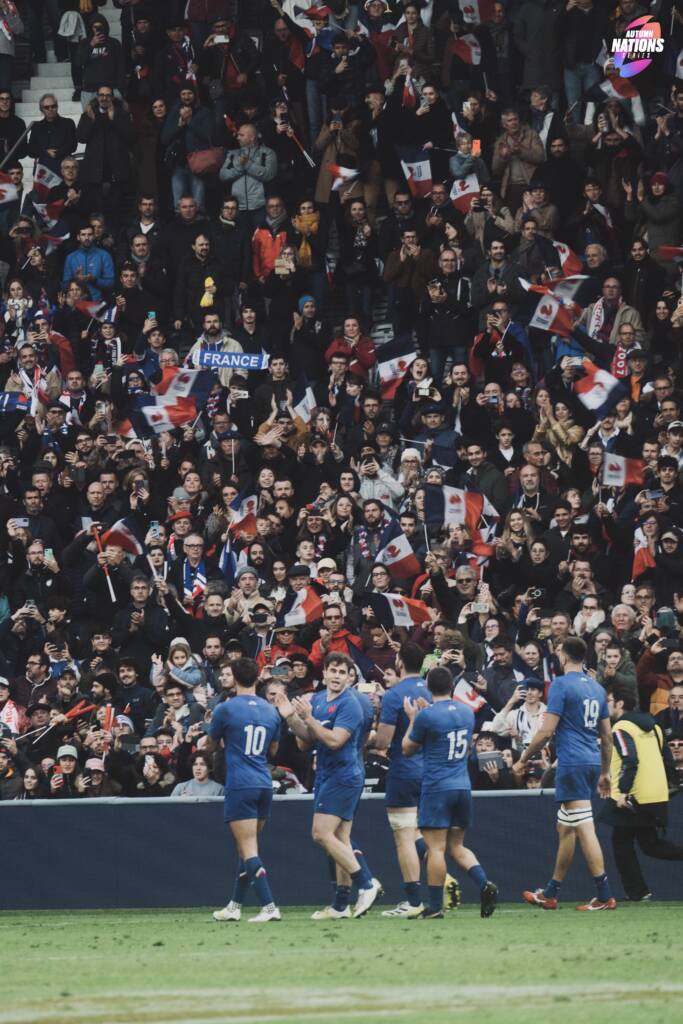 From the volcanoes of Iceland to the boisterous atmosphere in Toulouse, Portal has seen a lot.

And to see more of his work from Sunday’s encounter, check out our piece that features all of his photos.

News
Previous Story When will the teams be announced this week?
Next Story Classic Matches: Wales v Australia