Josh van der Flier was named men’s Player of the Year at the World Rugby Awards after making history with Ireland and Leinster this season.

The flanker scored two tries as Ireland finished second in the 2022 Guinness Six Nations, and also picked up the player of the match award for his performance in the 57-6 win against Italy.

In the summer, he was the standout star in Andy Farrell’s side as Ireland claimed their first series win in New Zealand, beating the All Blacks in back-to-back Tests after losing the opener.

At club level, the 29-year-old helped Leinster to the 2022 European Rugby Champions Cup Final, where they fell to a 24-21 loss against La Rochelle. It was also a landmark year for him personally. 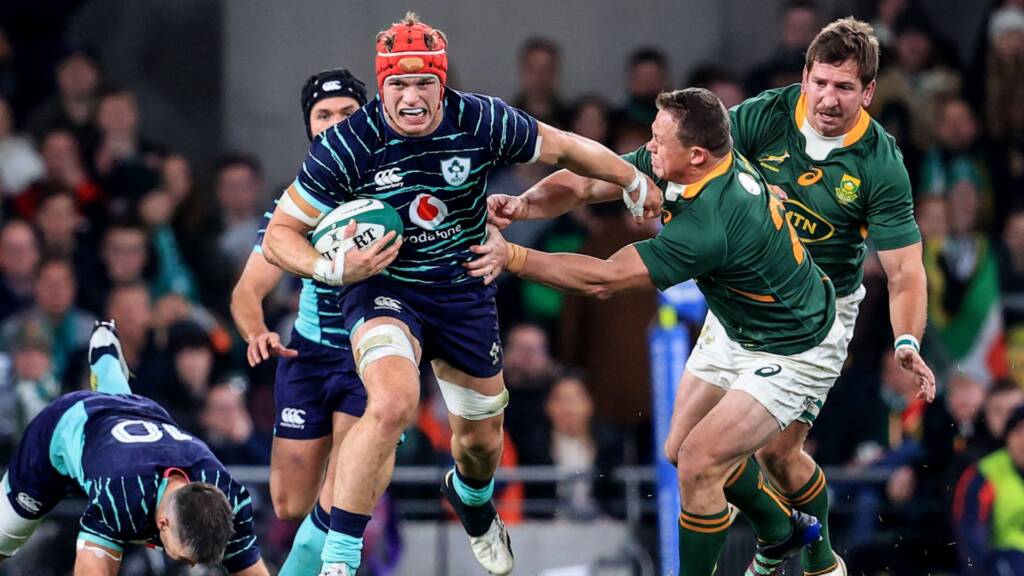 “The win over in NZ was right up there, in terms of rugby, but I got married in August so that probably has to be at the top,” he said.

“I have been incredibly fortunate to have great team-mates and coaches that have really pushed me on, as well as my wife and my family supporting me a huge amount.

“I have always felt I needed to be playing at my best the whole time or I wouldn’t be playing.”

The men’s Breakthrough Player of the Year went to Italy’s Ange Capuozzo after the full-back enjoyed a brilliant first season on the international stage. 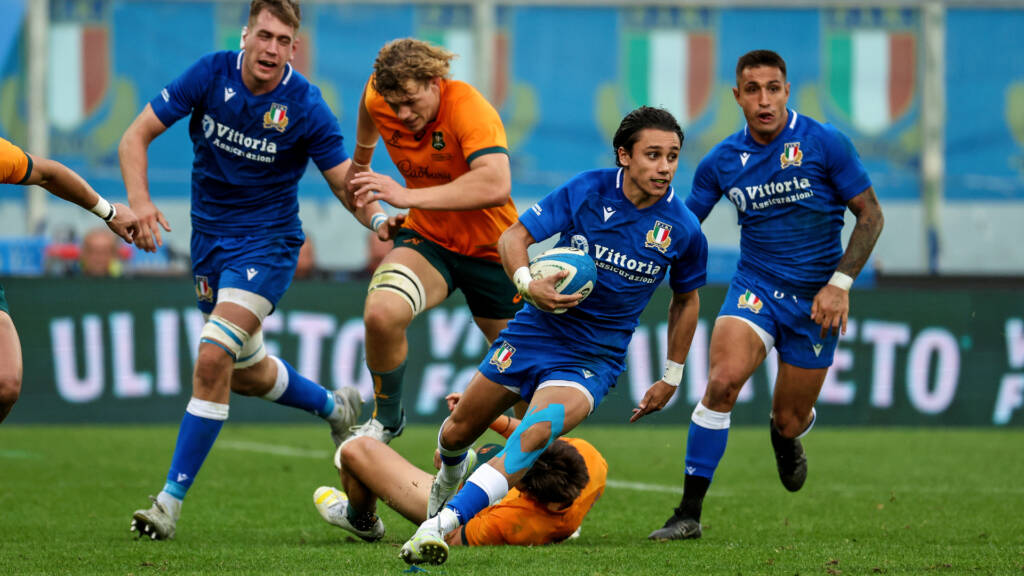 The 23-year-old made his Test debut in the 2022 Guinness Six Nations and played a starring role in his side’s win over Wales.

Capuozzo scored a stunning try in the Azzurri’s 63-21 defeat to South Africa at the weekend.

England’s Alex Matthews and France’s Laure Sansus were nominated for Women’s Player of the Year prize, but the prize went to Ruahei Demant after she helped New Zealand to their sixth Rugby World Cup title.

Demant’s coach Wayne Smith picked up Coach of the Year, with Farrell, Fabien Galthié and Simon Middleton missing out.

The women’s Breakthrough Player of the Year went to Ruby Tui, though England star Maud Muir was unlucky after a sensational set of performances at the World Cup.

Ellis Genge, Tadhg Furlong, Tadhg Beirne, van der Flier and Grégory Alldritt all made it into the forward pack in the Men’s 15s Dream Team of the Year. 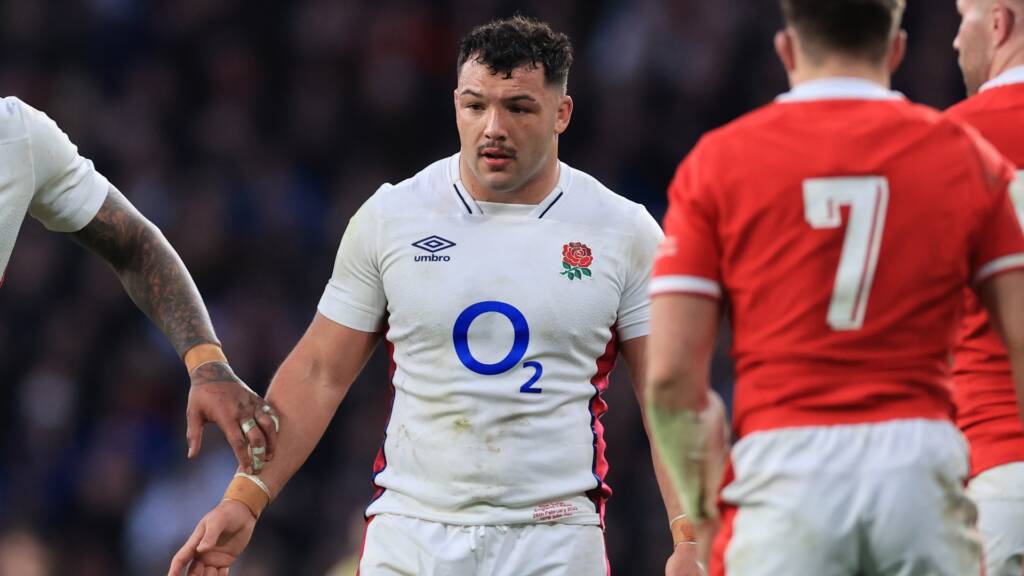 In the backs, Antoine Dupont and Johnny Sexton were selected at nine and ten, with South African duo Damian de Allende and Lukhanyo Am included in the centres.

Freddie Steward is at full-back, with Marika Koroibete and Will Jordan either side of him.

Emily Scarratt and Abby Dow made it into the back line, with fellow TikTok Women’s Six Nations star Sansus selected at scrum-half.

France’s Madoussou Fall is at lock after helping her side to the World Cup semi-final.