With Johnny Sexton injured, Jack Crowley took on responsibilities from the tee, slotting an early three-pointer before Bernard Foley made it a level game with a penalty of his own.

Crowley then converted Bundee Aki’s second-half try before Australia were back on terms with Jordan Petaia crossing.

A scrum penalty from 45 metres out gave Byrne the chance to edge Ireland ahead and the Leinster man made no mistake as the hosts hung on for a hard-fought win.

As part of a new initiative, Autumn Nations Series have commissioned photographers to attend some of the games each weekend for a different take on the action.

The photos in Dublin were taken by Francis Lucchesi, who has been working as a wedding and lifestyle photographer for almost a decade.

Francis was aiming to capture the emotion of the occasion and as a keen rugby fan wanted to convey the famously vibrant atmosphere at the Aviva Stadium.

These photos are aimed at you, the fans, and we encourage you to download the photos below and publish them on social media with your handles.

And don’t forget to tag in Autumn Nations Series! 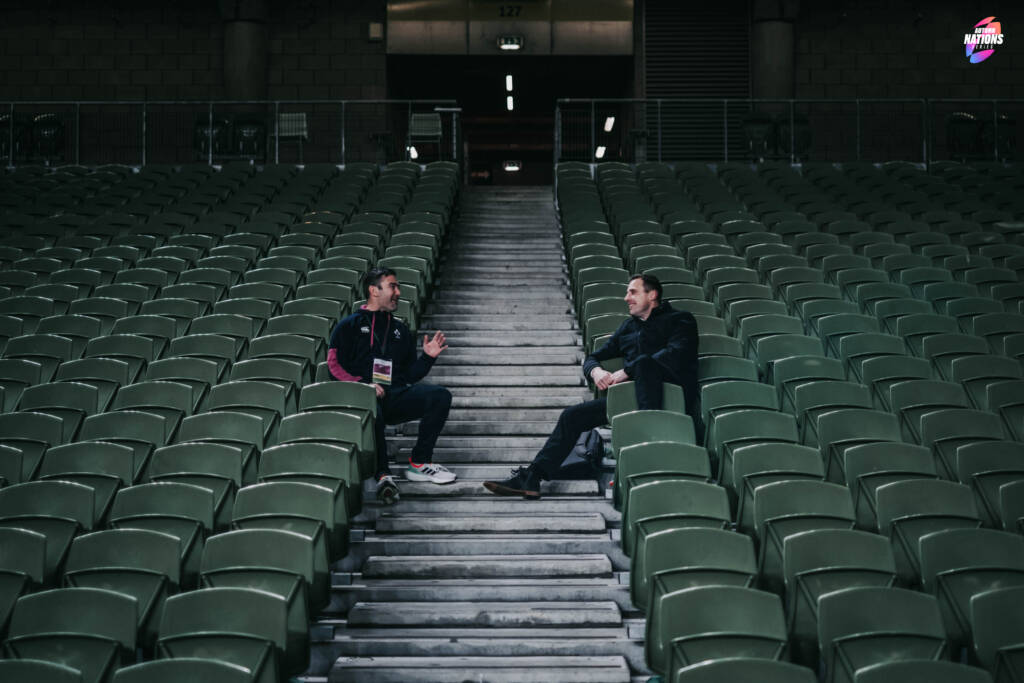 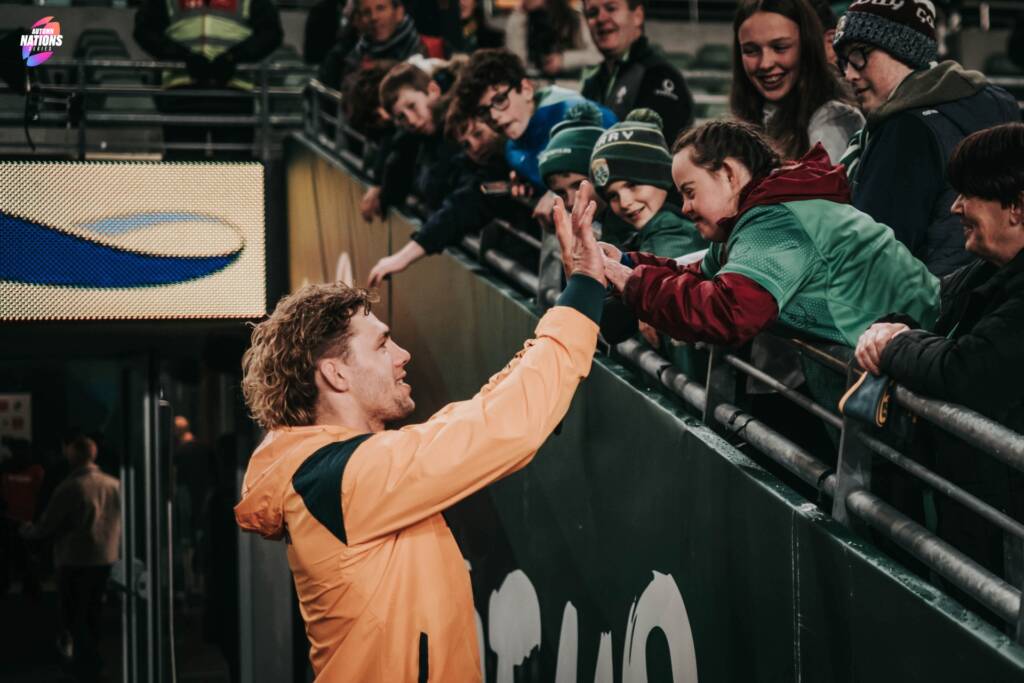 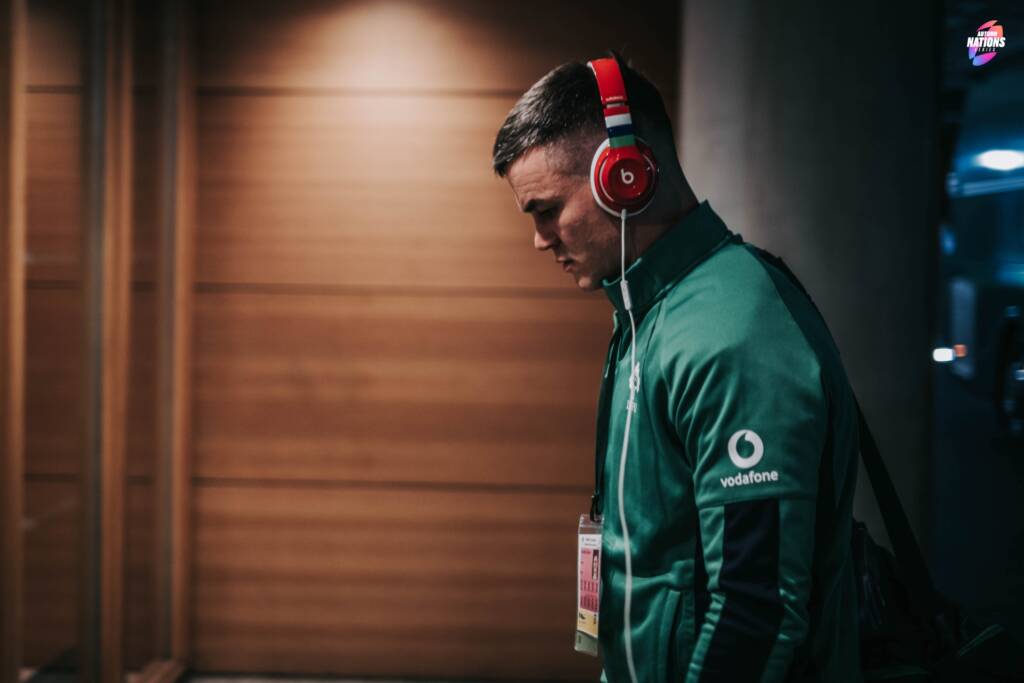 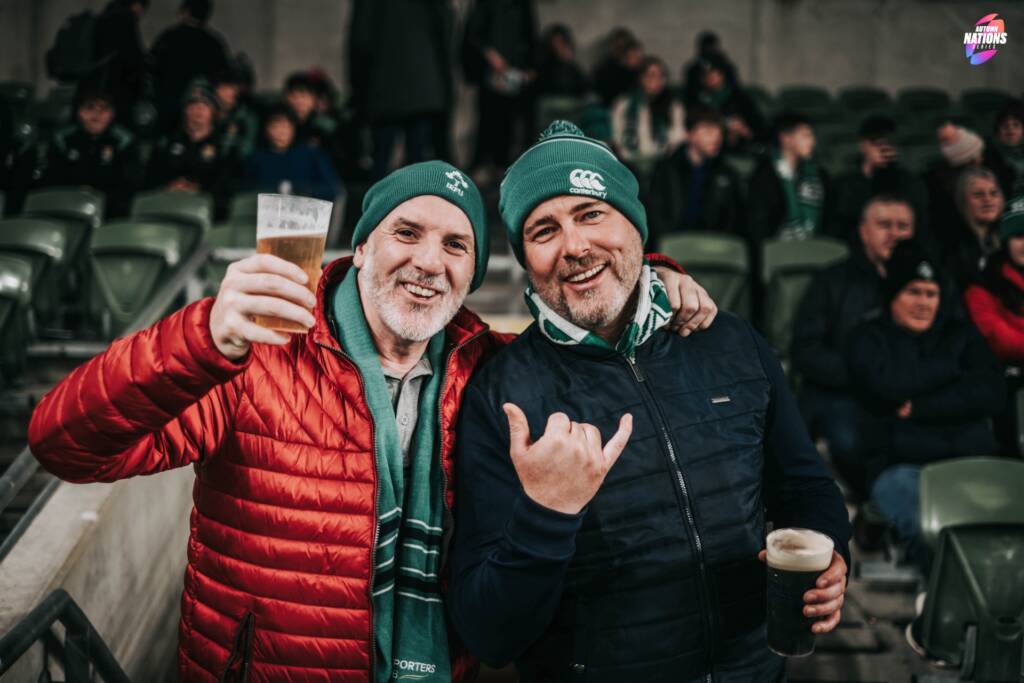 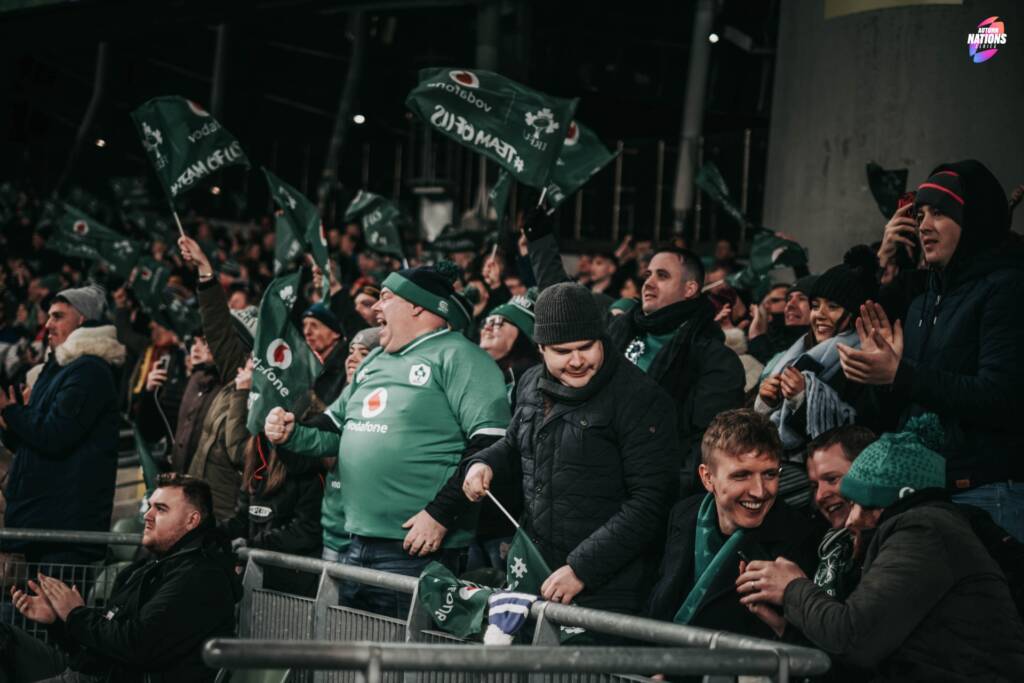 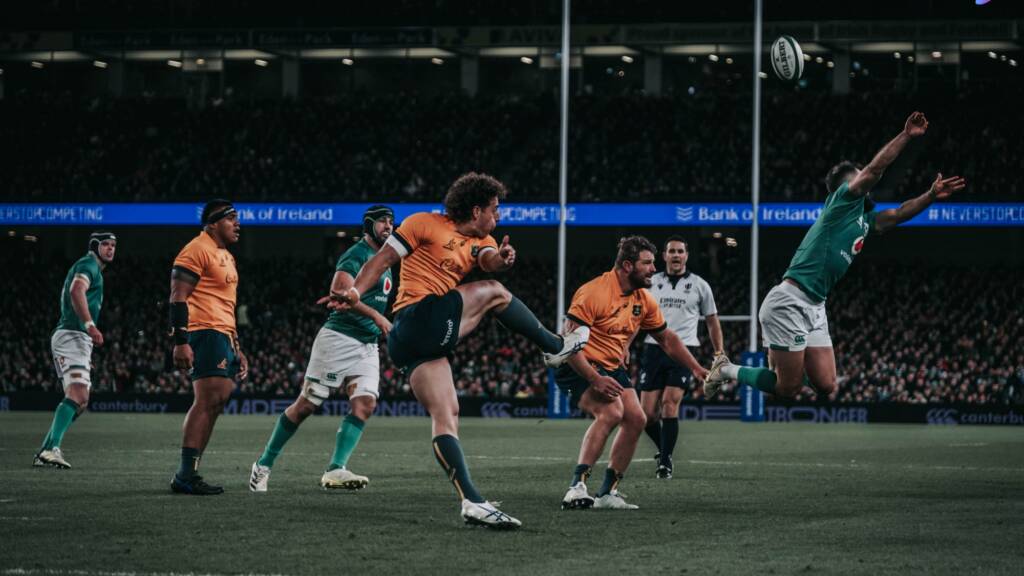 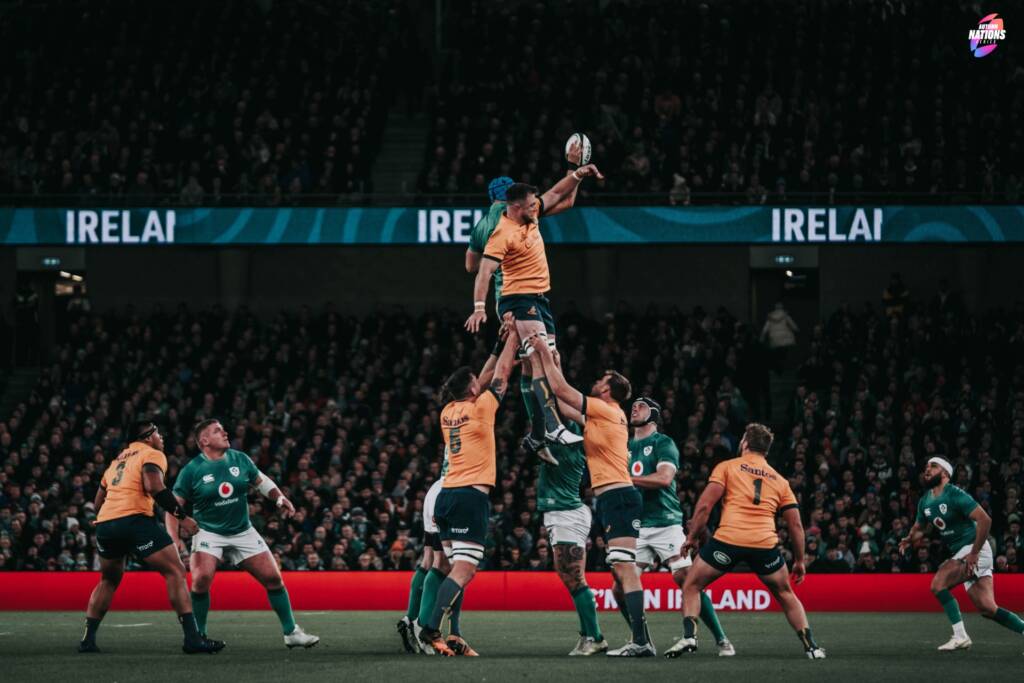 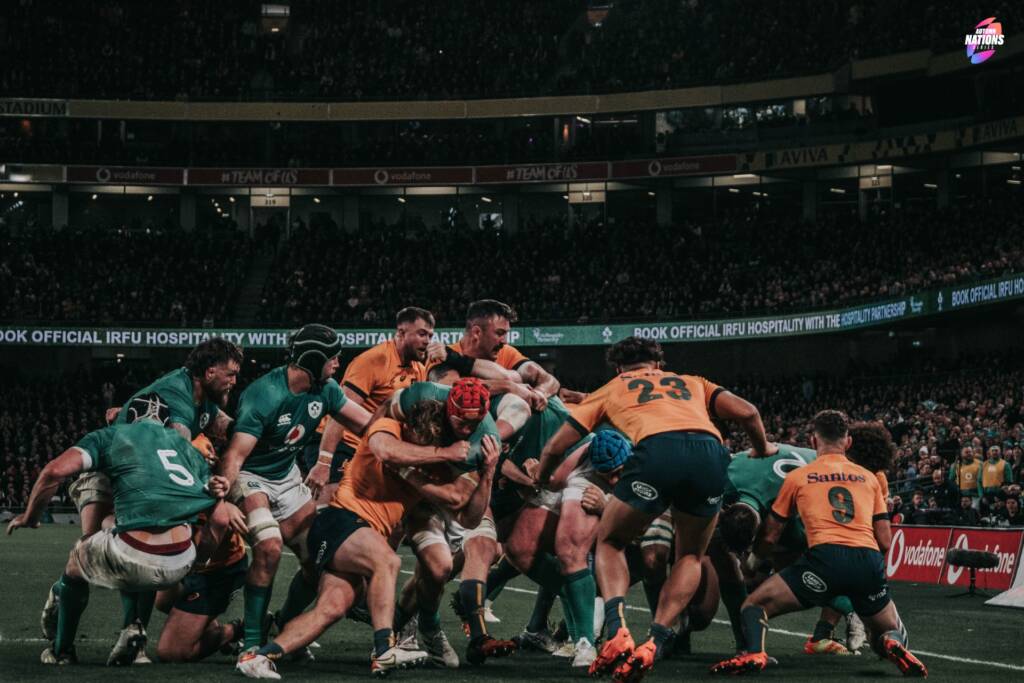 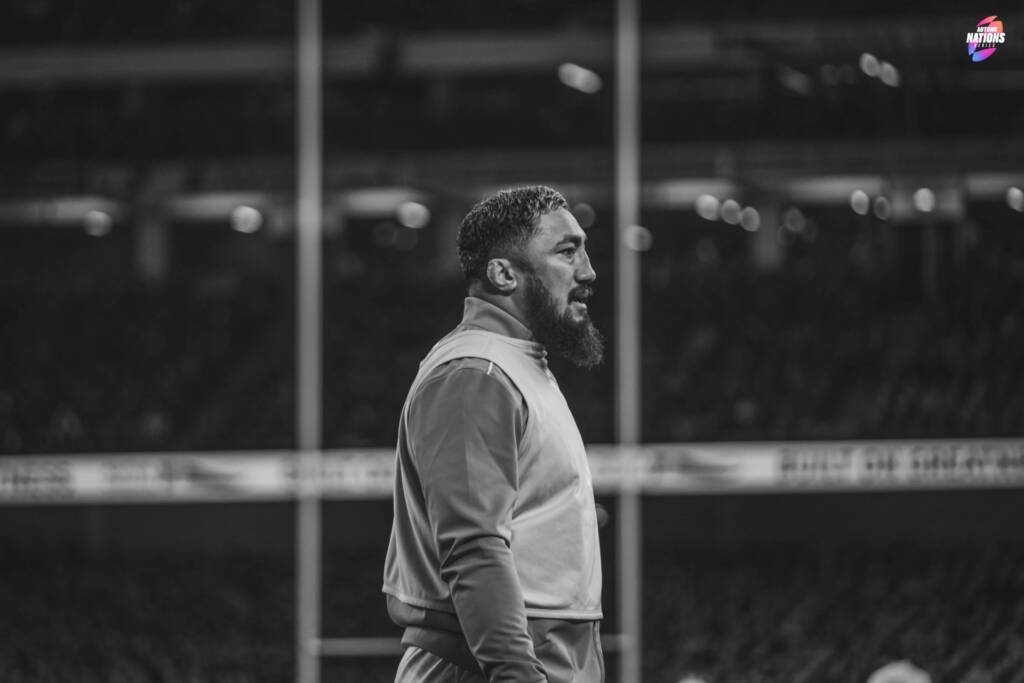