Finn Russell has re-established himself as Scotland’s first-choice fly-half just three weeks after not being part of the squad at all.

The Racing 92 playmaker was a surprise omission from Scotland’s Autumn Nations Series squad, with Blair Kinghorn, Adam Hastings and Ross Thompson selected ahead of him.

At the time, Gregor Townsend felt that Russell’s club form did not justify a call-up, but after coming in for an injured Hastings, Russell has started last week’s loss to New Zealand, followed by Saturday’s big win over Argentina.

In those two games, he has been outstanding, playing a key role in five tries against Los Pumas, enough to earn the backing of his coach for the foreseeable future. 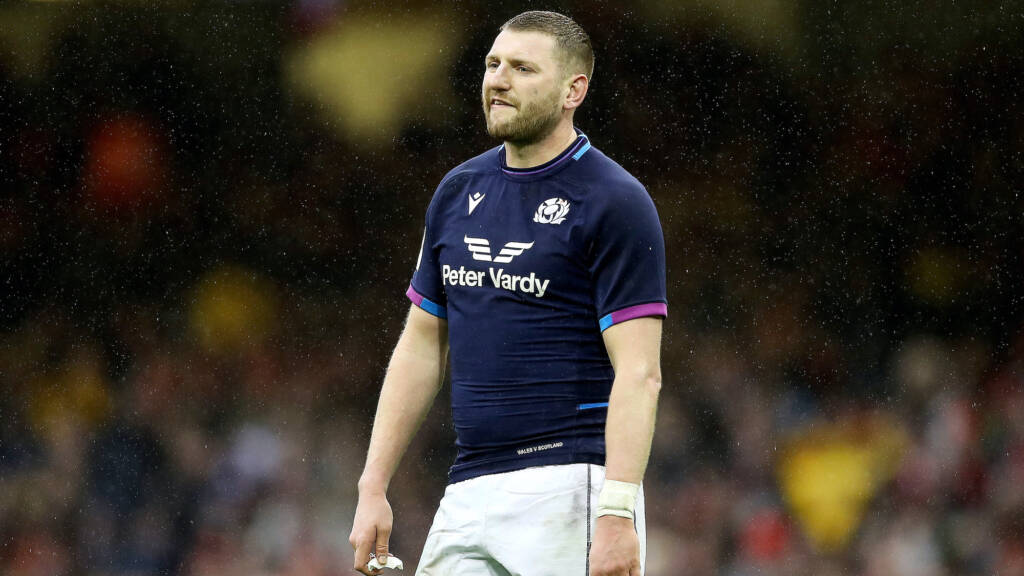 Townsend said: “He’s really played well the last two weeks. He came in determined, I think he found solutions to what the Argentina defence were doing, and his decision making was really good.

“We’ve been glad to have Finn in this form for the last two weeks and it’s great that he’s playing some of his best rugby.

“He’s now the man in possession. It will take something (special) from Blair and Adam to change that. His passing skills are up there with the best in the world.”

As for Russell himself, Player of the Match in the 52-29 win, despite Darcy Graham scoring a hat-trick, there is no question that he is relishing the opportunity to thrive for Scotland once again. 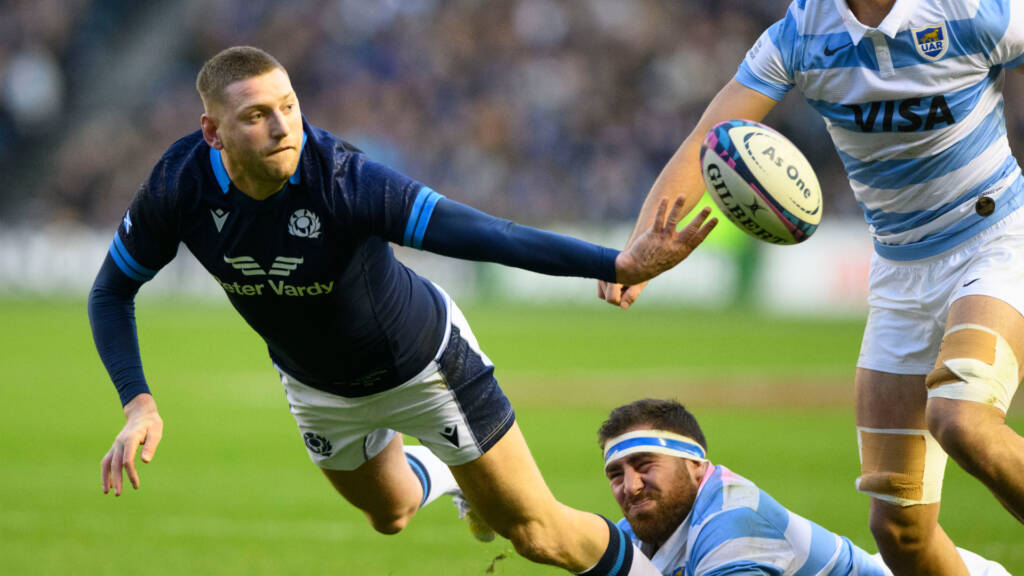 “I’m enjoying myself, it’s great fun to be a part of and we ran in some great tries,” he said.

“It was a good performance at times from us. We still need to learn to play for the full 80 minutes.

“It’s great to be back, I love playing at Murrayfield.

“It gives us confidence, there’s lots we need to learn from and build from. The last couple of Tests, we’ve attacked well and our defence has been good.”

Argentina paid the price for their lack of discipline, losing Marcos Kremer to a red card in the first half, before three further yellows in the second, including Matias Alemanno and Tomas Lavanini being sent to the bin minutes apart as the visitors were reduced to 12. 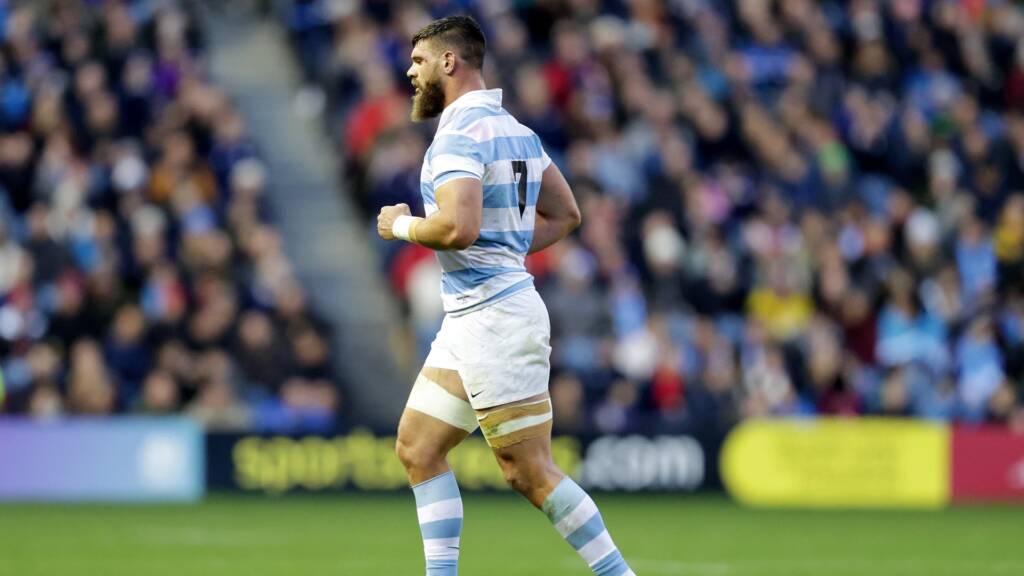 They actually scored a try in that period, and despite the numerical disadvantage, coach Michael Cheika felt his side could have stayed in the match for longer with some better decision-making.

He said: “There were some key errors in the second half that took away opportunities to stay in the match. At a certain point, you’ve just got to stay in it, stay as close as you can when you are down a man like that. I felt like we could win the game.

“We certainly had the effort to win the game, but I think we tried to solve some situations on our own, just lacked a bit of concentration at key moments and that cost us directly with tries. That’s pretty much about it.”