Value is everything in Fantasy Rugby.

While luck and big money signings undoubtedly boost Fantasy managers up the rankings, the real battle is finding under-priced gems that punch well above their weight.

And with prices shifting week-by-week, it is crucial to keep looking for bargains after every round of action.

So here are our top five picks for the cheaper options guaranteed to bring home bags of points.

Rhys Priestland has not set the Autumn Nations Series Fantasy game alight as of yet, but there is good reason to believe the 35-year-old will rack up a fine score this weekend.

After playing a total of 93 minutes across both of Wales’ matches against New Zealand and Argentina, the fly-half has just 24.6 points.

But the Cardiff playmaker should take over kicking duties against Georgia on Saturday, with Gareth Anscombe left out of Wayne Pivac’s matchday 23.

Anscombe’s four penalties and four conversions have seen his score rocket to an average of 38.6, so Priestland can expect something similar against the Lelos.

Another nation who have faced tough opposition in the opening couple of rounds are reigning world champions South Africa.

They are strong favourites against an unbeaten Italy in Genoa at the weekend but finding value in the Springboks is almost as hard as playing them. 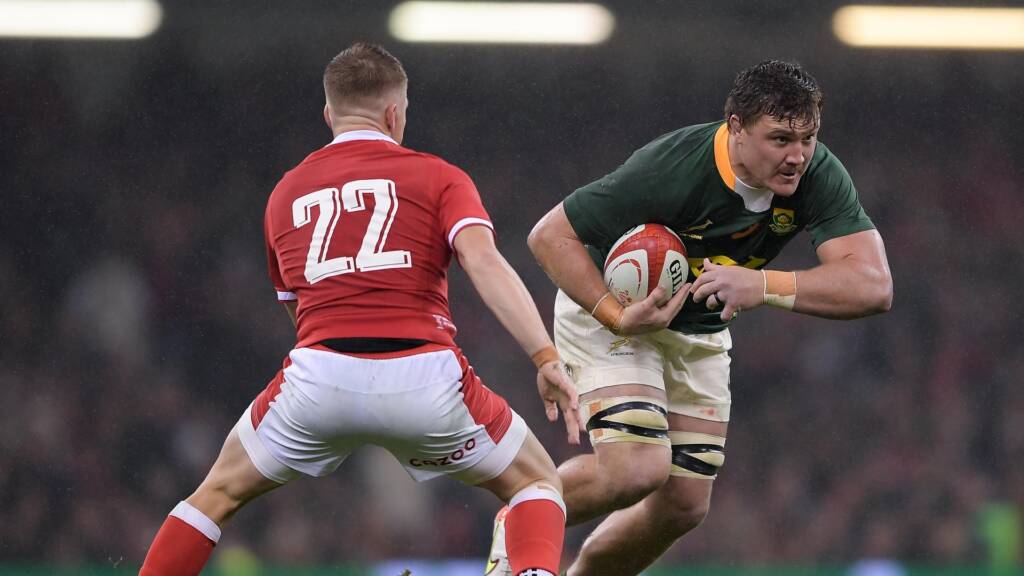 However, Jasper Wiese is back in Jacques Nienaber’s starting XV for Saturday and the loose forward is the 16th most expensive South African in the game.

The 27-year-old may have only picked up 12.8 points in their 19-16 defeat to Ireland two weeks ago, but this means he will escape the attention of most Fantasy Rugby players.

At the start of the Autumn Nations Series, Mack Hansen was available for a measly 10.9 stars.

That has since shot up by 22% but given the winger’s performances over South Africa and Fiji, the 24-year-old’s price is still severely misjudged. 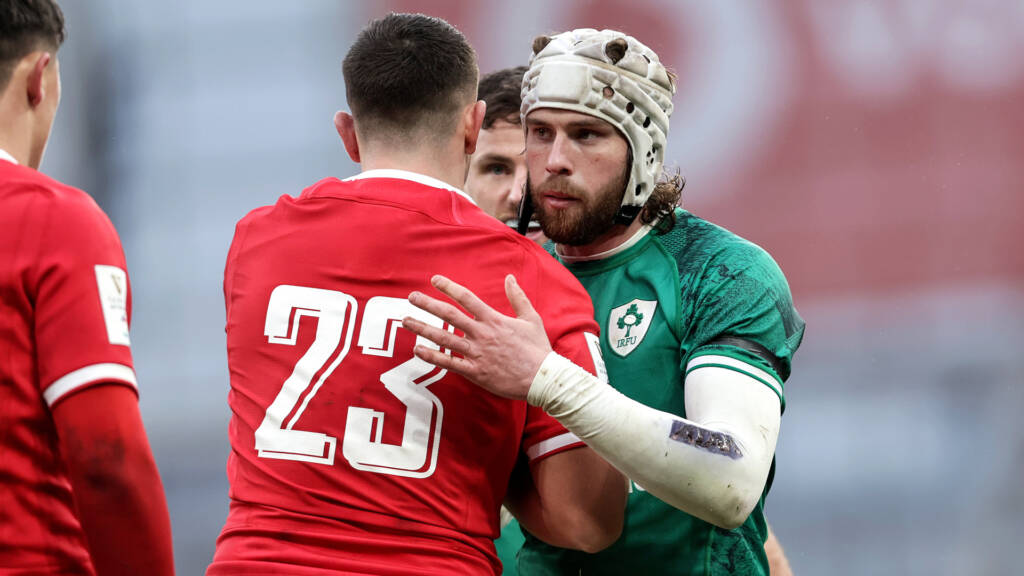 Ireland face an Australian side smarting from back-to-back one-point losses to France and Italy, and Hansen will be licking his lips after scoring two tries in as many matches.

There are 17 Ireland players more expensive than the Connacht back who ranks fifth in terms of points average of all players to play two matches.

Stade Français’ versatile back rower Sekou Macalou came on to play on the wing for 69 minutes against South Africa after Jonathan Danty was forced off after being on the receiving end of Pieter-Steph du Toit’s ill-advised clearout.

And the 27-year-old put in a terrific display, making 77 metres and two line breaks to earn the few who had selected him an impressive 39.2 points.

It appears as though Fabien Galthié is going to keep Macalou among the replacements for game against the Brave Blossoms, a decision which makes the Frenchman arguably the most enticing Supersub option of the round.

Emiliano Boffelli was one of the picks of Round 1 when the winger posted 68 Fantasy Rugby points after a supreme showcase of kicking prowess in a 30-29 victory over England. 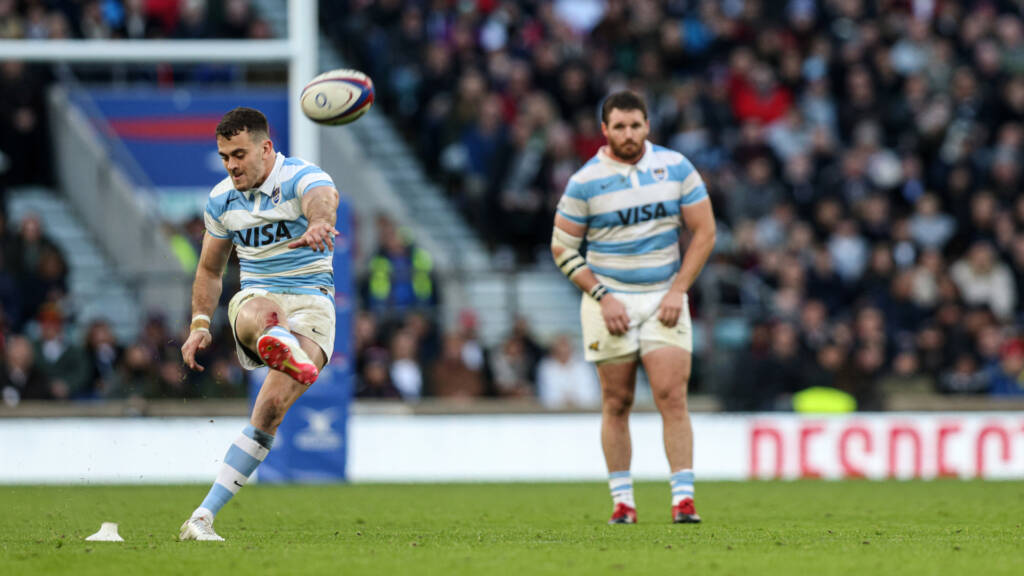 The Edinburgh star kicked two penalties and a conversion in the defeat to Wales last Saturday and his value has fallen from 15.4 to 13.8 stars, making him one of the cheapest kickers in the game.

And given you can select Boffelli in your back three, your fly-half spot would still be open for a second point-getter from the tee. In the city where he plies his club rugby, it is hard to look past Boffelli.