Photographer Sian Owen believes that the Autumn Nations Series is as much about the connections in the stands as it is about the action of the field.

This year, tournament organisers Six Nations Rugby wanted to frame the series through the eyes of a new audience and bring to life the action in a way we have not seen before.

This is all part of the efforts to showcase the game through different perspectives and capture the colour originality that is so unique to the Autumn Nations Series.

The 39-year-old from Barry was delighted to take on the challenge. 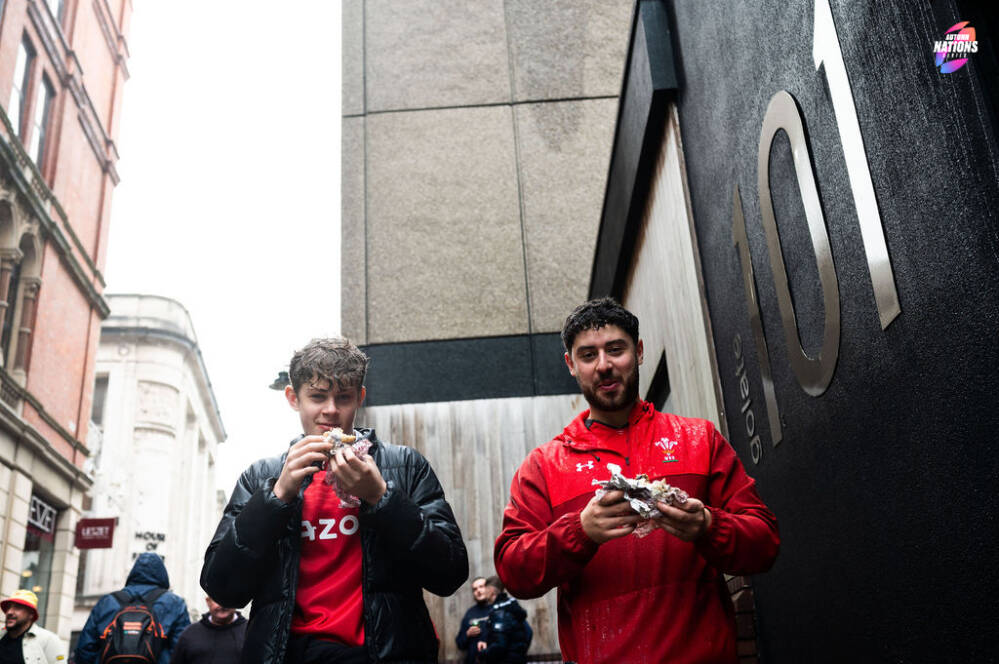 Owen was inspired by her family’s photo albums, studying photography at GCSE and A-Level and taking a job at a portrait studio in Cardiff before working independently after the birth of her first daughter.

And despite not following rugby particularly closely, she was excited by the connection between the fans.

“I took a shot of these young lads scoffing their faces with these wraps or something, it might seem quite intrusive, but I like to capture things that are real or that you might not necessarily think someone would want to take a photo of,” said Owen.

“That is why maybe my work can stand out a bit more because I take photographs of things that you might not necessarily think someone would.

“I was very excited to cover Wales against New Zealand. Being a proud Welsh woman, even if you don’t follow rugby 100% you are always supportive of your Wales team.

“It was very exciting to be there to capture the essence and the emotions of the supporters behind me.”

Wales fell to a 55-23 defeat against New Zealand at Principality Stadium.

Despite the defeat, many players stayed behind after the final whistle to thank their fans, sign shirts and take selfies. 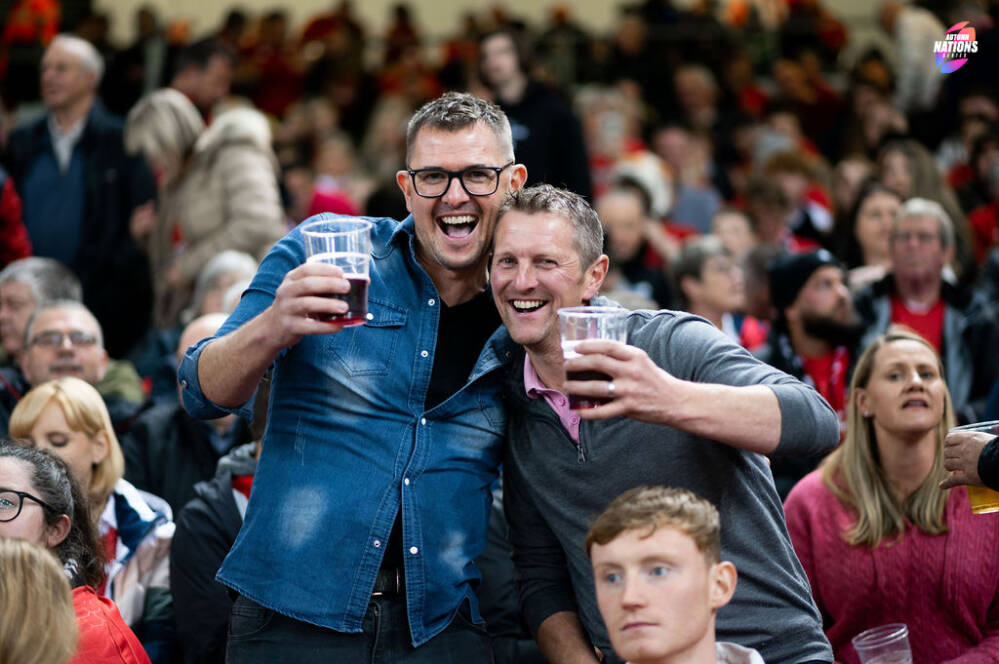 And Owen was understandably moved by the connection between the players and the fans.

She said: “I was surprised at the end of the game when a lot of the players stayed on the pitch to see their fans.

“There is a really nice selection of images at the end that shows the players connecting with their fans, having photographs and signing shirts, just holding back to be with their supporters.

“I thought that was really lovely, and I didn’t know I’d be able to capture that at the end to be honest, I thought they would all be going off.

“But they stayed back for a long time which was lovely.”

Photographers will be attempting to capture new perspectives at games across this year’s series. 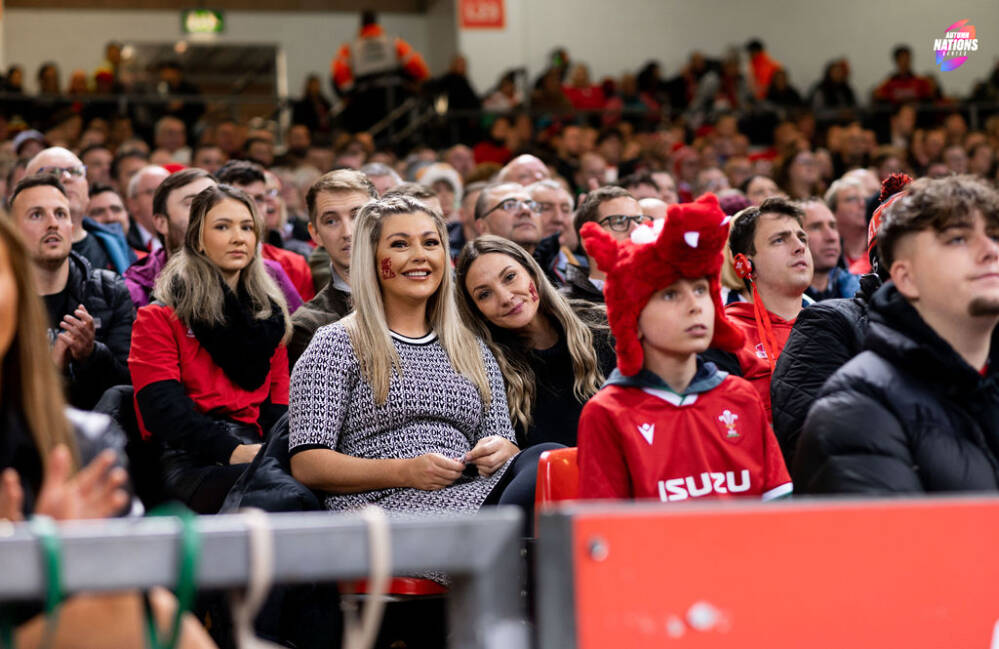 And Owen is excited to see the different ways people capture the excitement and drama of the Autumn Nations Series.

She added: “I think that it is fantastic that the Autumn Nations Series have brought photographers in to capture new perspectives of the game.

“It will offer a new viewpoint from what we usually see in sports photography, so I think this is a great way to reach out and show people what else goes on during a match day.”