Kieran Crowley revealed he will make sure to celebrate after Italy stunned Australia 28-27 in Florence to produce one of the standout results of the Autumn Nations Series so far.

It was the hosts’ first-ever victory over the Wallabies at the 19th attempt, and continued gli Azzurri’s strong run of form that now sees them with just one defeat in their last six Tests.

This victory over Australia, however, is perhaps one of their biggest ever, and the celebrations that ensued were befitting of an historic result for Italian rugby.

Their resurgence under Kieran Crowley continues to go from strength to strength, and the Kiwi admitted they will enjoy their victory before next week’s visit of South Africa. 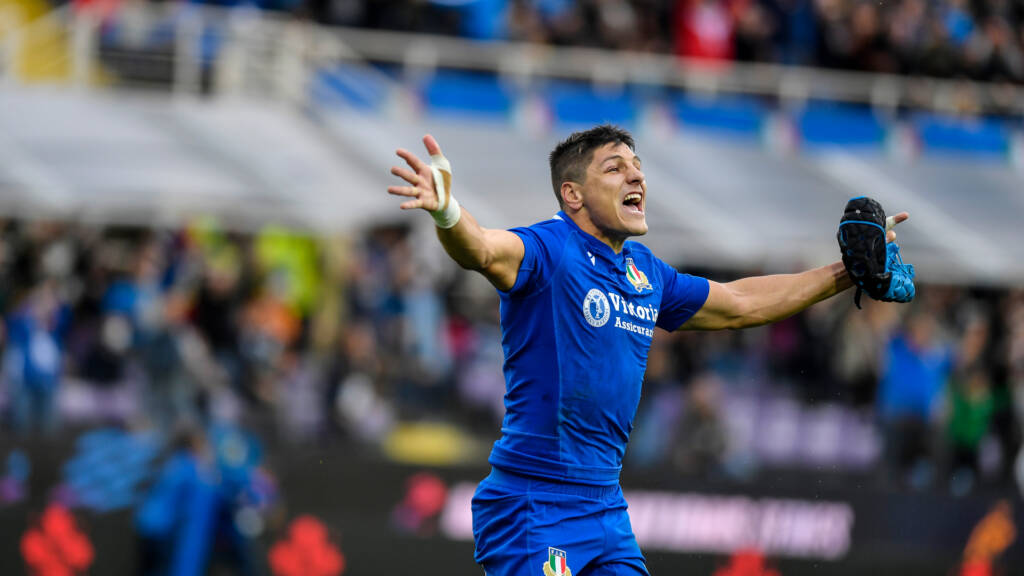 “We will celebrate this tonight. A win like this, in an official Test match, it’s something you have to enjoy,” said Crowley.

“Beating Australia is a great result. Sometimes sport smiles on you and you win by a point, others, it doesn’t and you lose by that same point.

“The significance of the result is so important for people, for the movement but above all, for the squad, which always gives 110% in every single training session.

“They really deserve it and I’m happiest for them.

“It has been year since the squad started its journey. We are building our identity, without copying or being inspired by others.

“It is a journey that sometimes can have negative moments, we want to earn the respect of our opponents, match after match, working on our characteristics to put the players in the best position to reach their potential.”

It was nearly another near miss for Italy, after Cadeyrn Neville’s try looked to have given Australia a chance to snatch victory only for Ben Donaldson to skew his kick wide of the posts.

Crowley and captain Michele Lamaro both insisted that there was still plenty to improve upon ahead of next week’s challenge against the world champions.

“It’s really important to learn from a match like this,” continued Crowley.

“The boys showed today that they were prepared die for the jersey. This is an important value which we must acknowledge and which must be a starting point from now on.

“With Australia, we found some new answers in our game, which worked really well. I’m really satisfied.”

“There is no famous click that means that you change course overnight,” added Lamaro.

“It is the result of what we do day after day, working to move forward a few centimetres at a time, to miss fewer kickers, to make one more tackle. At this level, the difference comes down to the details, it is not magic.

“You could see from the first minute that we felt we could win. We knew that by doing our job well, controlling the details in our game plan, we would be in the match at the end, and that is what happened.”

And Crowley and Lamaro were not the only ones celebrating, with social media lighting up with pictures and videos of Italian fans and players drinking in one of the finest victories in their history.

The victory sparked jubilant scenes in the Italy dressing room

Okay I’ve calmed down slightly. That was no fluke. This Italian side have been making strides in recent years and now we are seeing that come to fruition. Well coached, well drilled, young talent coming good and playing exciting rugby. So proud @Federugby 🇮🇹🇮🇹🇮🇹 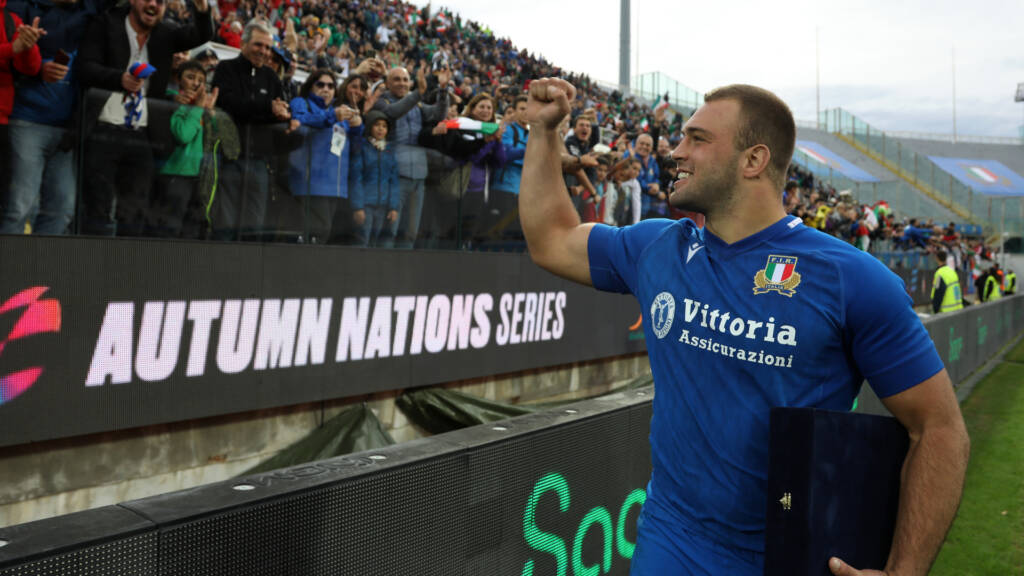 Gianmarco Lucchesi enjoyed the moment with the Italian fans 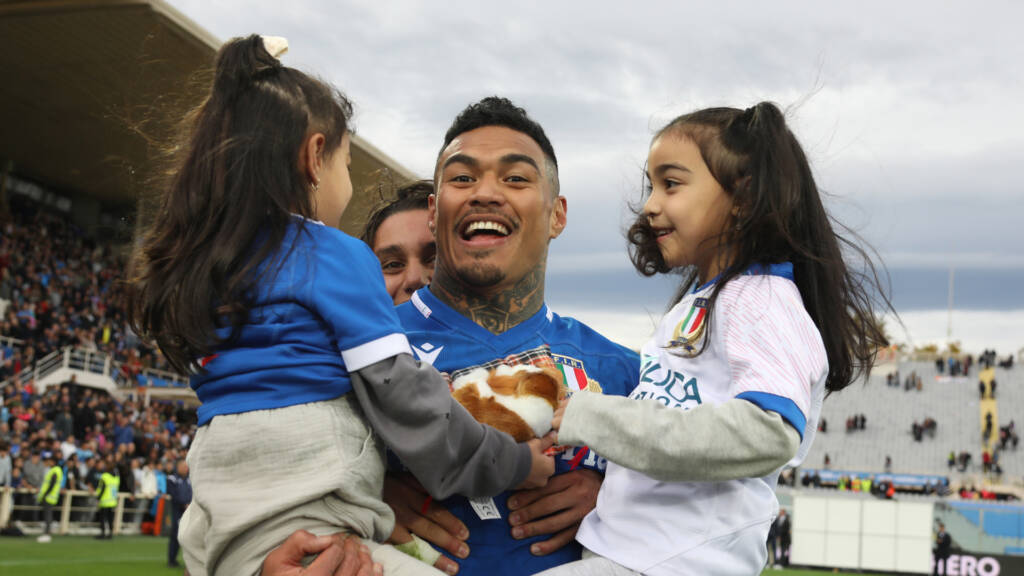 Monty Ioane drank in the moment with his daughters

Reading: 4 mins
Previous Story What are the teams for Scotland v New Zealand?
Next Story Jones proud of ‘outstanding’ England after Japan rout