Eddie Jones has challenged a much-changed England to step it up against Japan on Saturday and get their Autumn Nations Series campaign back on track.

England suffered a surprise home defeat to Argentina last weekend and Jones has reacted by making five changes for the visit of his former team.

This will be just the third meeting between England and Japan and their first in four years. England won that encounter 35-15 and a similar result on Saturday will do just nicely, as they gear up for future matches against New Zealand and South Africa.

Japan arrive full of confidence after pushing New Zealand all the way before succumbing to a 38-31 defeat two weeks ago.

Reacting to England’s defeat to Argentina last week, Jones has made five changes to his team. 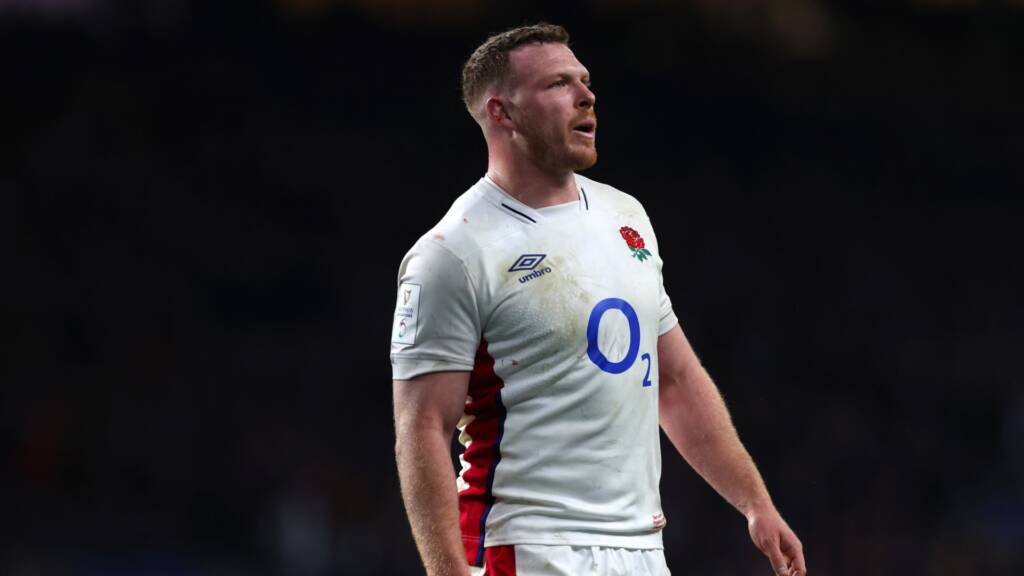 Ribbans will be making his Test debut in place of Alex Coles, while Porter will win just his fourth cap and replaces Manu Tuilagi at outside centre. Jones revealed Tuilagi’s workload is being managed.

May is selected just 22 days after his dislocated his elbow while playing for Gloucester Rugby and replaces Joe Cokanasiga, who drops out of the 23.

There are plenty of familiar names in Japan’s team, including flanker Michael Leitch and winger Kotaro Matsushima.

Centre Dylan Riley is one to watch for the Brave Blossoms after he played a key part in two tries against New Zealand.