In a leafy western suburb of a sprawling metropolis stands a booming 82,000-seater stadium – the Home of England Rugby for more than 110 years.

You have to go back almost 2000 years to find the first concrete evidence of a settlement on the banks of the Thames, when the Romans built Londinium in AD 47.

It was razed to the ground by queen Boudica and her Iceni in AD 60, and so began a turbulent history that has culminated in a diverse, bustling capital bursting at the seams with creativity and culture.

You are spoilt for choice when it comes to enthralling historical sites and breath-taking entertainment.

Top of the list for most of the 20 million annual tourists is the iconic Buckingham Palace, home to the world-famous Royal Family since the days of Queen Victoria.

A stone’s throw down the Mall at St. James’s Palace, the Changing of the Guard is a whirling display of pomp and tradition, taking place every day at 11:30am.

Or downstream at the Tower of London, visitors can feast on the rich history of the former prison, palace, private zoo and treasury.

There is all that without mentioning Big Ben, the Houses of Parliament, Trafalgar Square, Westminster Abbey and St Paul’s Cathedral.

And London is home to some of the world’s best museums and art galleries, including the British Museum, National Gallery and Tate Modern.

But if you prefer a more relaxing trip to the birthplace of the jigsaw puzzle, there are plenty of peaceful parks perfect for a picnic – try a walk through Richmond Park on your way to Twickenham.

Or if shopping takes your fancy, the unique Camden Market has everything from vintage fashion to handmade jewellery, while Oxford Street is packed with retail outlets.

And before heading to a stunning show in London’s West End, a quick drink and a bite to eat in trendy Soho is the perfect prequel.

Twickenham, fondly known as the Cabbage Patch because of its former use, is the largest dedicated rugby venue in the world.

It has a long and illustrious history, having been redeveloped a total of nine times since its first match in 1909 and has played host to two Rugby World Cup finals in 1991 and 2015. 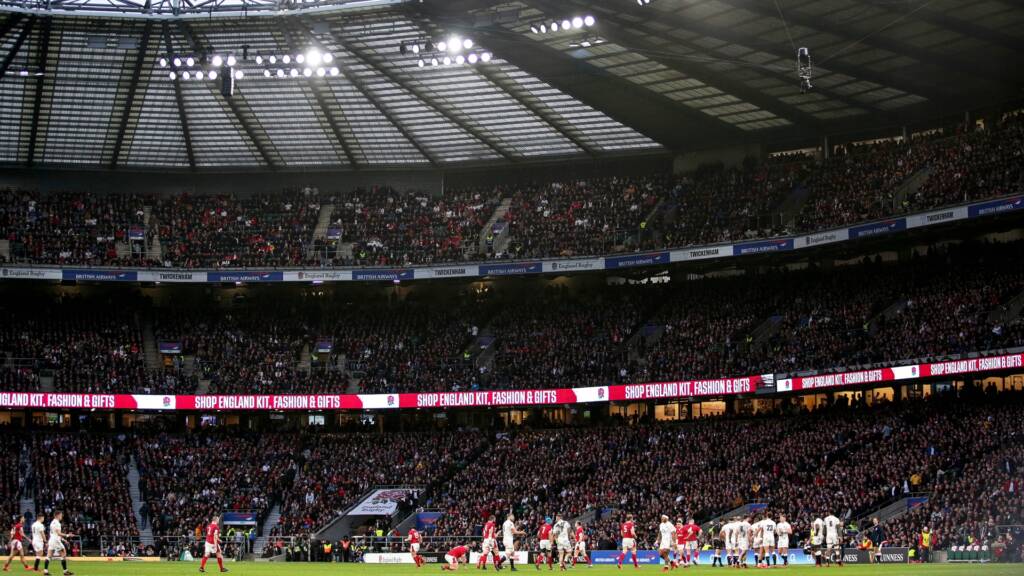 Although ‘HQ’ has been primarily used for rugby union games, it has seen two Rugby League Challenge Cup finals and numerous music concerts, including The Rolling Stones and Rihanna.

It is also the site for the annual Premiership Rugby Final, every England Test match and the Varsity Match between Oxford and Cambridge, as well as six Heineken Champions Cup finals.

To get to the stadium by car, exit the M25 at J12 onto M3 which becomes the A316, and Twickenham Stadium is off the Whitton Road roundabout next to the Lexus / Toyota car dealership.

From London, turn right off the A316 at Whitton Road roundabout. Fans are asked to leave additional time if they are arriving at the stadium during peak travel hours as the A316 can be busy during this time. 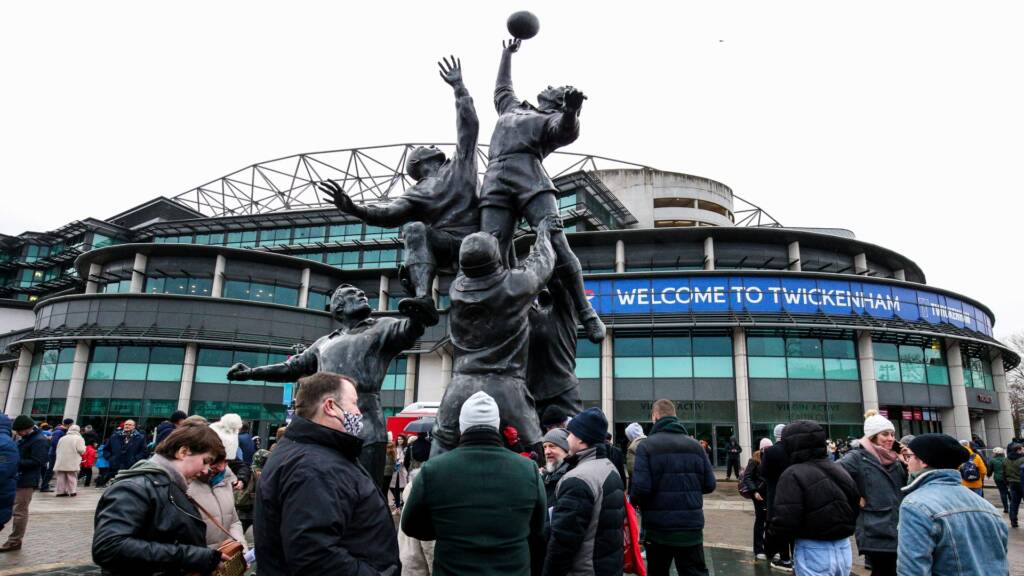 Parking at the stadium on a match day must be pre-booked and can be purchased via the official ticketing site.

By train, the best route is from London Waterloo or Clapham Junction on a South Western Railway service that runs every 10 minutes on match days and takes approximately half an hour.

Alternatively, supporters can take the Overground tube to Richmond and either take the train to Twickenham station or direct via the RFU shuttle bus on event days with more than 35,000 in attendance.

A walk to the ground from Twickenham station takes about 20 minutes.

Oliver Paterson a.k.a. El Burrito Monster can turn any food imaginable into a burrito and posts his culinary creations on TikTok complete with quirky self-made tunes.

The 25-year-old went viral after Dominos recreated his own watermelon pizza and now has almost 500k followers and nearly 20 million likes.