Round 1 kicks off tomorrow when Scotland host Fiji at BT Murrayfield Stadium in the first of five blockbuster Saturday fixtures.

England then host Argentina on Sunday and Squidge is backing Eddie Jones’ team to impress against the Pumas, with three of his squad included.

So if you want to take on our panel of experts, make your selections and finalise your squad.

You can play Fantasy Rugby here.

Squidge has selected Josh Adams at wing, although be wary that if you also pick the Welsh star, he is a pricey selection at 17 stars. 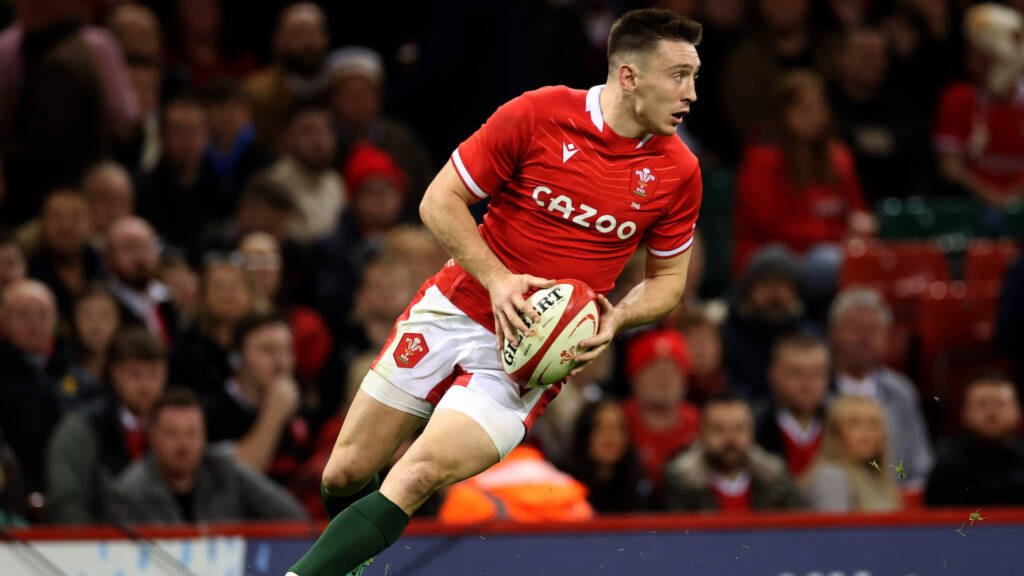 Paulo Garbisi is selected at fly-half and Squidge clearly has faith in the Italian by selecting him as captain. Remember too that the captain’s points are doubled.

He is partnered by France scrum-half Antoine Dupont who comes in at the top end of the market costing 19 stars but is the most popular player in the game. 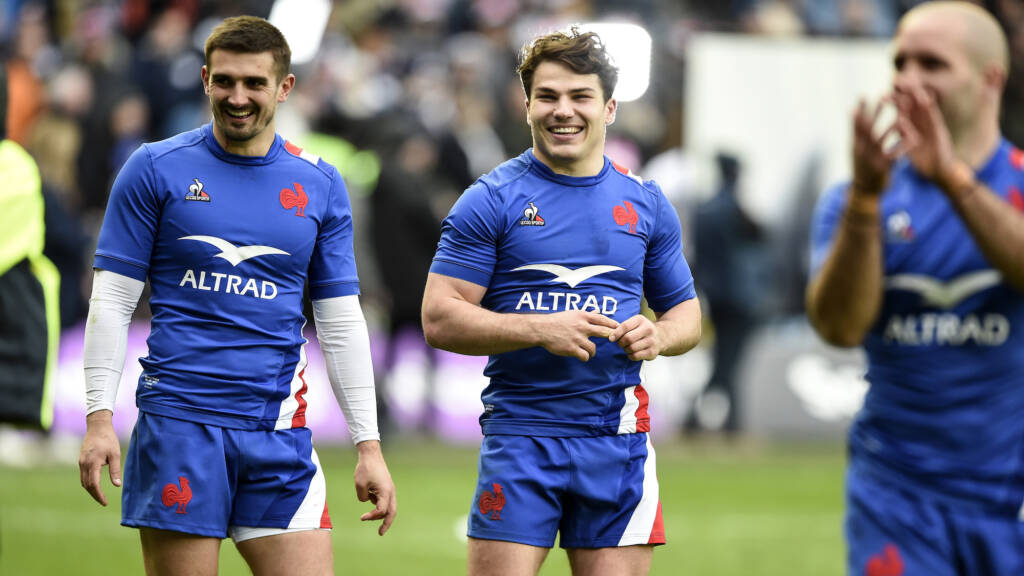 South African representation in the squad comes in the form of forward Siya Kolisi, who lines-up next to Wales’ Taulupe Faletau and Ardie Savea of New Zealand – who is the second most selected player.

Squidge also goes with Jonny Hill, priced at 14 stars and All Black lock Sam Whitelock, who is the same price.

He also has faith in Englishman Bevan Rodd who is given a market value of 11 stars and a third New Zealand forward in the shape of Samisoni Taukei’aho.

The squad is completed by Ireland’s Tadhg Furlong, who will use up 16 of the 270-star team budget, and is the 10th most popular player in the game so far.