The Brave Blossoms face England at Twickenham on Saturday November 12 and France on Sunday November 20 in two critical Test matches ahead of next year’s Rugby World Cup.

Atsushi Sakate captains a Japan squad containing 22 forwards and 18 backs, and has a blend of experience and youth, with 23 of the 40 players having fewer than 10 caps, but legendary back row Michael Leitch also selected.

The two matches in Europe will end a busy few months for the Brave Blossoms, having taken on Australia ‘A’ in a three-match series as well as pushing New Zealand all the way in a 38-31 defeat in Tokyo last weekend. 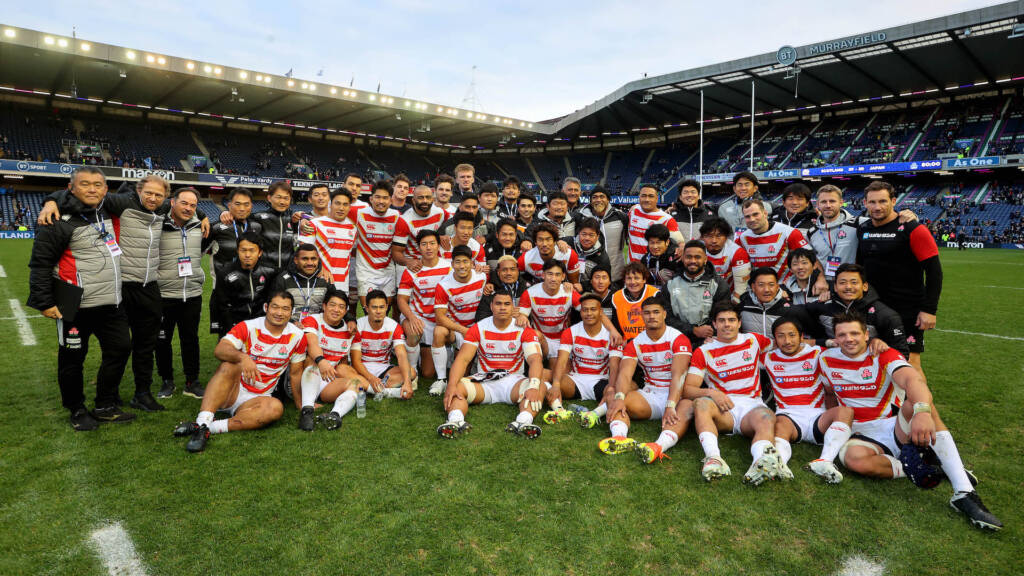 “We were then able to challenge the All Blacks in Tokyo, pushing them all the way, right to the final whistle.

“While the result was disappointing, the players fought bravely and showed their skills.

“We are now aiming to reach a higher level in Europe against England and France, growing in strength and building even closer bonds amongst the group as we prepare for next year’s World Cup.”

News
Previous Story City Guide: Cardiff
Next Story What are the teams for Italy v Samoa