Antoine Dupont is the reigning World Player of the Year and captained France to a first Grand Slam in more than a decade but the Les Bleus superstar insists he is still not the finished article.

At 25, Dupont has become the face of French rugby, leading a team that has won a record-equalling 10 successive Tests and claimed the Guinness Six Nations title in style earlier this year.

With predecessor Charles Ollivon back from injury, coach Fabien Galthié had to make a decision over whether to return the captain’s armband to his back-rower or stick with Dupont.

In truth, it was not much of a decision. While not seen as a natural leader, Dupont has taken on such outsize importance within every team he plays that everyone else just gets in line to follow.

And while it may feel like that a player who is almost universally regarded as the best on the planet does not have much progress to make, Dupont is quick to point out that he is still a relative newcomer compared to some of the most experienced players in the game.

He said: “I think I can improve everywhere, we can always improve. I’ve been with the French team for a while now but I’ve only got 40 caps. When we play teams with players who have 100, 120 caps, you realise the path that is left for you to follow. So you have to keep winning titles and maintain the consistency over the seasons, that is the hardest thing. 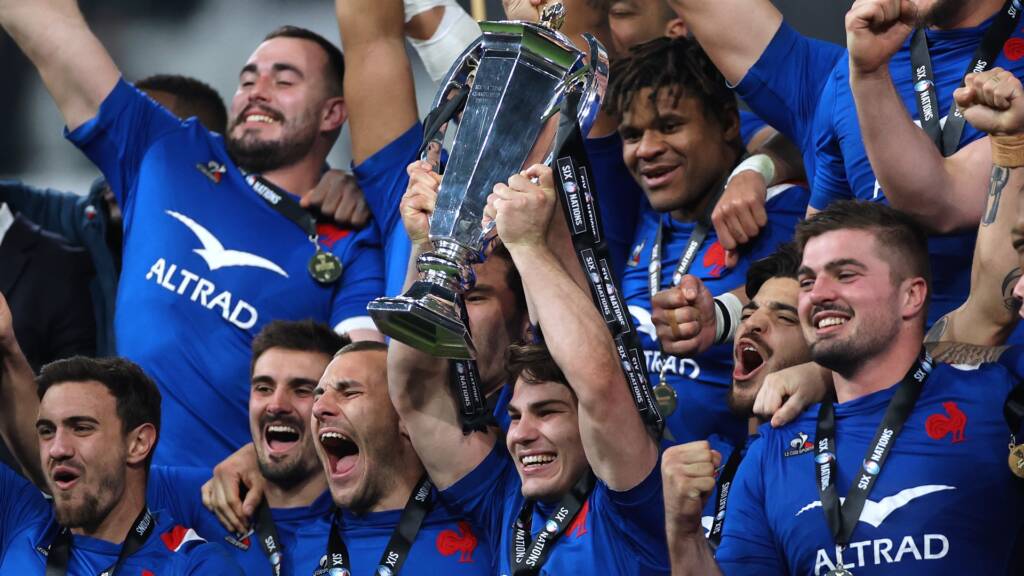 “This status (being the face of French rugby) is not something that has happened overnight. I’ve been able to adapt to the demands on and off the pitch. I’m very demanding of myself and I know that if I don’t play as well, the supporters will let me know and I will be hard on myself too.

“My status has changed, I’ve been lucky enough to win titles with my club and with the France team. I’m playing in teams that are doing well and compete for titles every year. When that is the case, there are always individuals who emerge and I’ve been lucky enough to win some trophies myself. That’s part of the game, but rugby is all about the collective result so it’s more important to concentrate on that.”

France will take on Australia, South Africa and Japan in the Autumn Nations Series, with the clash with the world champions a first meeting since Fabien Galthié took over the captaincy.

That encounter will take place in Marseille and could be a dress rehearsal for a potential World Cup quarter-final.

For Dupont, that encounter is a tantalising prospect, having lost all three of his previous meetings with the Springboks, when he first broke into the French side under Guy Novès and then Jacques Brunel.

He added: “Since the start of Fabien’s time in charge, we’ve not played South Africa, and before then we haven’t been able to beat them for a long time (2009).

“We know the level they have, they are the world champions and they have some very experienced players, really good players, and they know their rugby. They have more experience than us but we can’t wait to welcome them to Marseille. It will be a big match which will be very important for us. 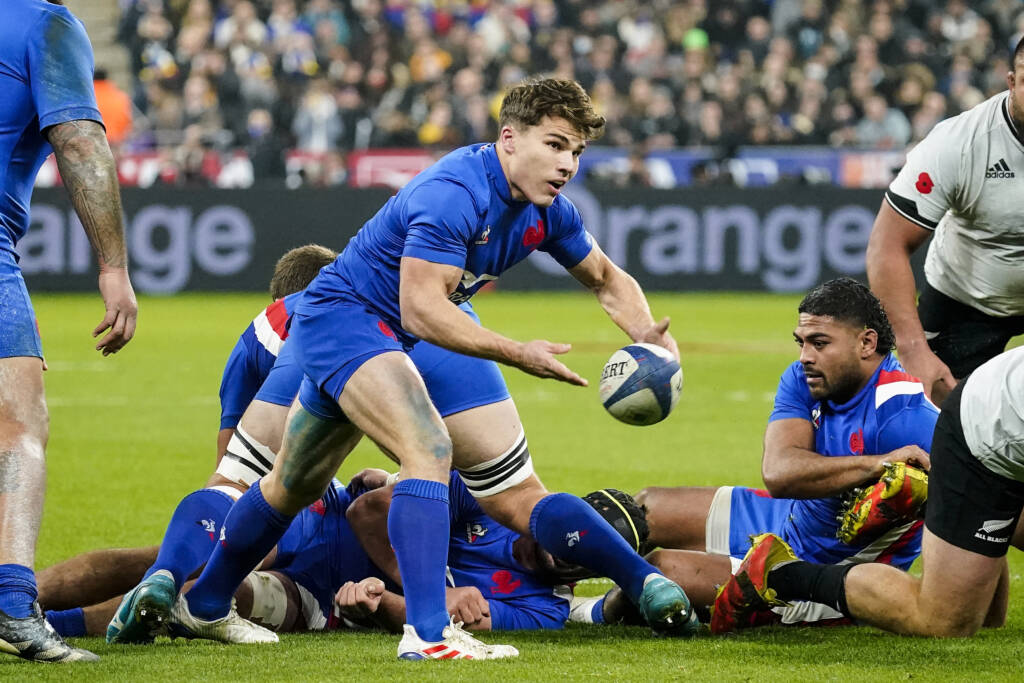 “It’s been a while since I played them. At the time, I was certainly lacking experience and we probably lacked collective experience as a team. On the pitch, we were not as accurate and we didn’t have the same structure on the pitch.

“We struggled to produce our rugby and when we went over there (in 2017), it was the moment that they managed to put together their best rugby together and it was really tough. We know that against South Africa, you have to be ready for the physical challenge. That was the case a few years ago and it will be again in Marseille.”