Garry Ringrose is relishing his first crack against world champions South Africa ahead of their highly-anticipated Autumn Nations Series clash on Saturday.

Round 1 has thrown the reigning world champions against the world’s number one-ranked side in a mouth-watering contest at the Aviva Stadium.

That this is their first meeting in five years only adds to the intrigue, and Ringrose will be one of many Ireland players facing the mighty Springboks for the first time.

The centre missed their 2017 battle due to a shoulder injury but can only hope Ireland replicate that dominant performance that saw them romp to a 38-3 win.

“I haven’t played South Africa before. I have obviously played against a few of the guys at club (level), but this will be my first crack against them in a Test so it is an exciting one,” he said.

“They have come out with a strong squad, I think they could have picked any number of permutations. It is an unbelievably strong squad they’ve gone for.

“It is exciting getting to test yourself against the best. A team that can beat you right across the park, in a couple of different ways. It kind of motivates you for the week to be at your best and prep as best you can.”

Ringrose missed the final Test of Ireland’s stunning 2-1 series win against New Zealand last summer and is eager to snatch back a starting jersey.

A concussion forced him to watch from the sidelines but he is back better than ever this season, which is just as well when you consider the strength in depth Ireland can boast, with Robbie Henshaw, Stuart McCloskey and Bundee Aki all vying for a starting jersey.

The Men in Green will have a target on their back following that series win and because of their lofty world ranking but Ringrose insists they won’t rest on their laurels. 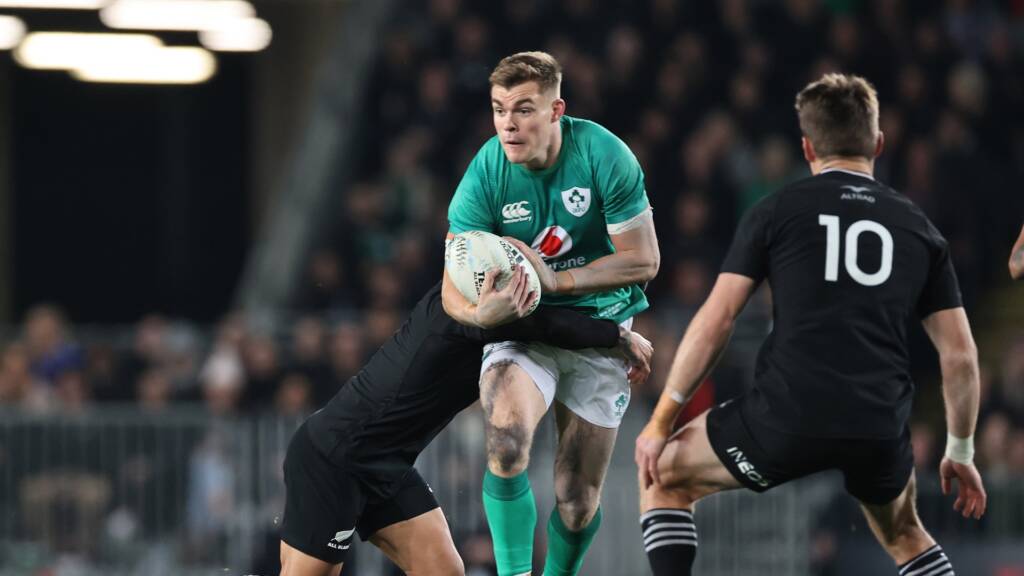 “I guess we’re always learning something about ourselves. It started from that Māori game in Hamilton, and then the first Test in Eden Park we learnt a good bit about ourselves. You get loads from games like that.

“Equally from the second and third Tests, we were just getting so much from it. I guess we’re trying to continue that growth and evolution, and I’ve no doubt we’ll learn something about ourselves – win or lose – on Friday and Saturday.

“It’s part of the evolution, we’re trying to grow and get better. Testing ourselves against South Africa is a good way to start.”