Round 1 of the Autumn Nations Series saw Australia snatch the spoils in a dramatic 16-15 win over Scotland at BT Murrayfield.

The Wallabies ended their recent run of defeats against Scotland in style, coming back from 15-6 down with 20 minutes to go.

Unable to watch the match and want to know more about what happened in Edinburgh? We have you covered with all the key stats from the Autumn Nations Series opener.

With Stuart Hogg unavailable in the opening round, 22-year-old Ollie Smith was presented with a perfect opportunity to showcase his talent in front of a home crowd for the first time.

It did not take him long to impress the Scottish supporters – scoring a wonderful try in the corner as he stepped inside two defenders to score his first Scotland try.

It was not just this try that caught the eye though, with Smith making 71 metres – comfortably ahead of second-best Rob Valetini’s 50. 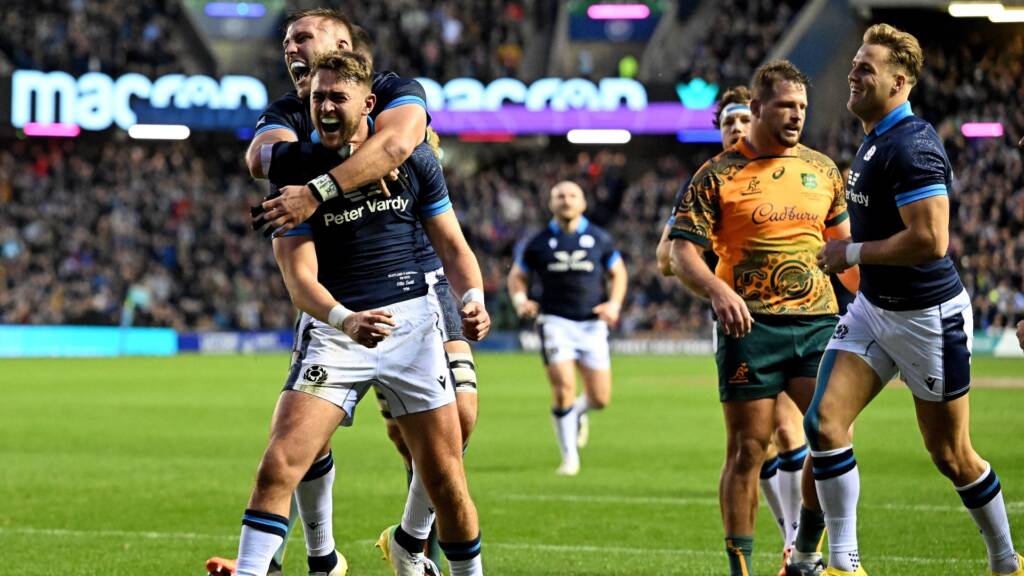 Hogg will be back available next week for Scotland, but after Smith’s stunning performance in Round 1, there is a genuinely difficult decision to be made for Gregor Townsend.

This was an incredibly tight match between two excellently drilled teams, with some very fine margins deciding the contest.

Overall, it was Australia who spent marginally more time in defence than attack, making 131 tackles to Scotland’s 110, with the Wallabies also missing slightly more tackles than the home side (20 compared to 13). 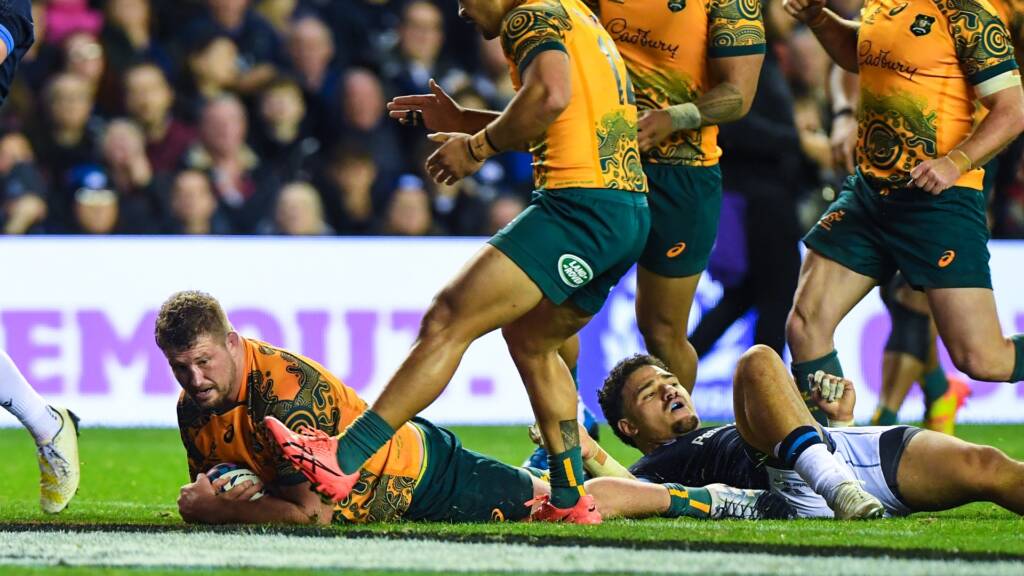 There was one man for Australia who really led from the front in defence – second row Nick Frost, who made an astonishing 18 tackles, putting him ahead of tackle machines Hamish Watson (17) and Michael Hooper (15) – not bad for someone on just their sixth cap.

Scotland had narrowly more of the ball than Australia (55% of possession compared to 45%) and as a result made more carries – 90 compared to 77.

DISCIPLINE AN ISSUE FOR BOTH SIDES

Neither side were innocent when it came to penalties conceded, with referee Luke Pearce awarding a total of 29 penalties in the match.

Australia came on the wrong side of that count by one, conceding 15 penalties to Scotland’s 14 – with the final penalty almost proving to be one too many – but Kinghorn could not quite make the Wallabies pay.

There is no doubt that Townsend and Scotland will have been frustrated with how this game finished – having the lead for much of the match and certainly their fair share of opportunities. 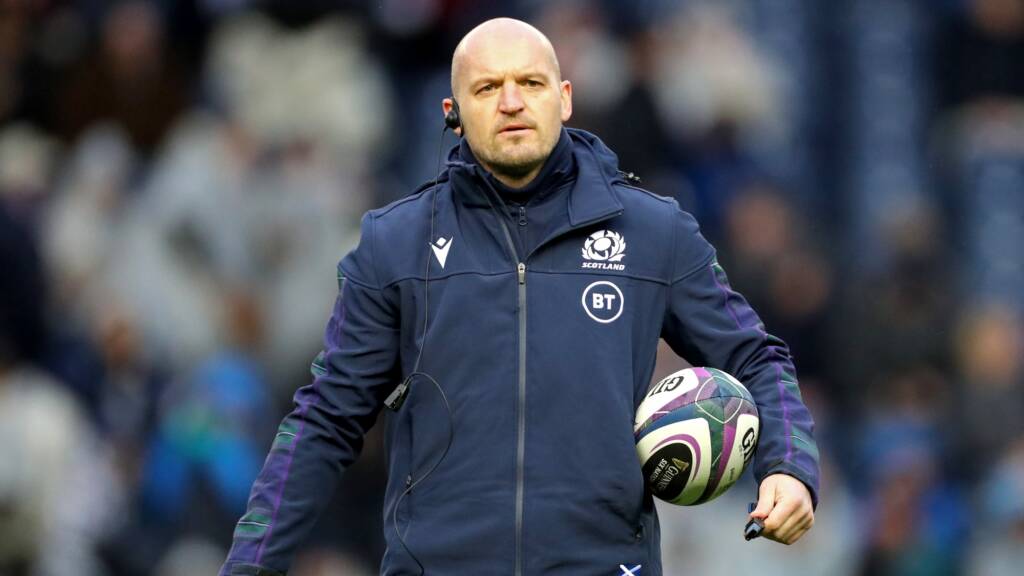 With Smith racking up metres and Kinghorn’s sensational score they almost did enough anyway, but in breaking 20 tackles (seven more than Australia’s 13), Scotland will perhaps rightly feel they could have added more points to their total and secured the victory.