Sam Cane and Dane Coles have both been ruled out of the Autumn Nations Series after suffering injuries in New Zealand’s 38-31 victory over Japan.

All Blacks captain Cane fractured a cheekbone, while experienced hooker Coles is also out of the tour after a recurring calf issue saw him miss the win over the Brave Blossoms in Tokyo.

Flanker Billy Harmon and hooker Asafo Aumua have been called into the All Blacks squad which will head to Europe this week.

New Zealand head coach Ian Foster said: “It’s always disappointing, particularly in the first game of a tour, to have a couple of guys going home.

“It’s one of those adjustments we keep making, and it creates a great opportunity for the likes of a Dalton Papalii. 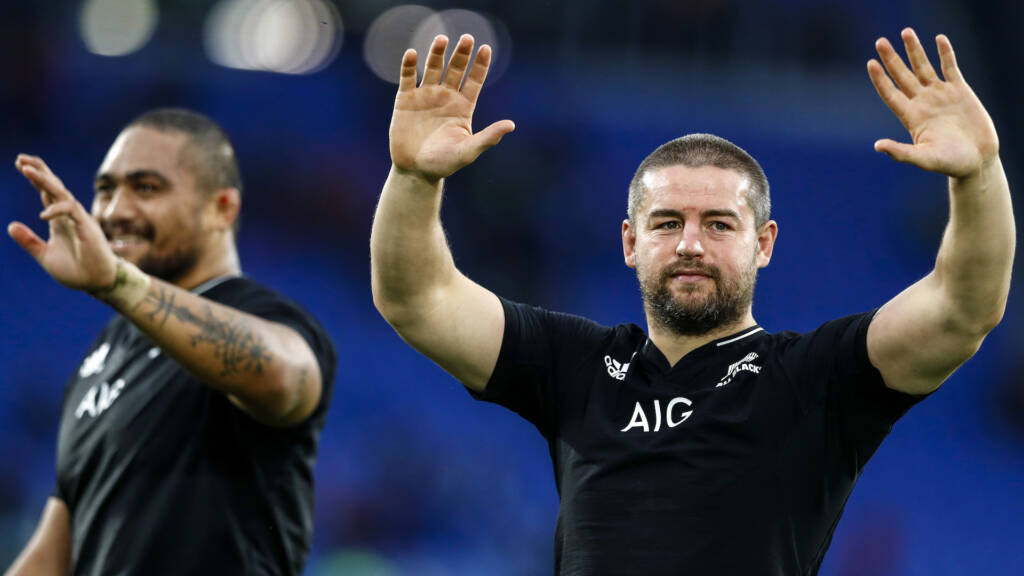 “You always want to get through your first couple of games injury-free, but it hasn’t worked out this way – it doesn’t change the challenge that’s coming up.”

The Rugby Championship winners will face Wales, Scotland and England in a decisive Autumn Nations Series just a year out from the World Cup.

The All Blacks have already lost Folau Fakatava and Leicester Fainga’anuku for the duration of the Autumn Nations Series, while winger Will Jordan and second row Sam Whitelock are both doubts for their clash with Wales at the Principality Stadium next Saturday.

News
Previous Story Rennie proud of Australia’s character after nail-biting win
Next Story Stat Attack: the best stats from Round 1