The Autumn Nations Series gets underway tomorrow with Scotland hosting Australia at BT Murrayfield, and the Wallabies will be delighted to have inspirational leader Michael Hooper back in the starting XV.

Hooper will play his first Test since July after taking a mental health break earlier this year that meant he missed the Rugby Championship.

However, he will face a tough challenge in his return game, lining up against Scotland openside flanker and British & Irish Lion Hamish Watson.

Both players will be looking to make a significant impact in defence and at the breakdown, and Wallabies head coach Dave Rennie believes Hooper is up to the task. 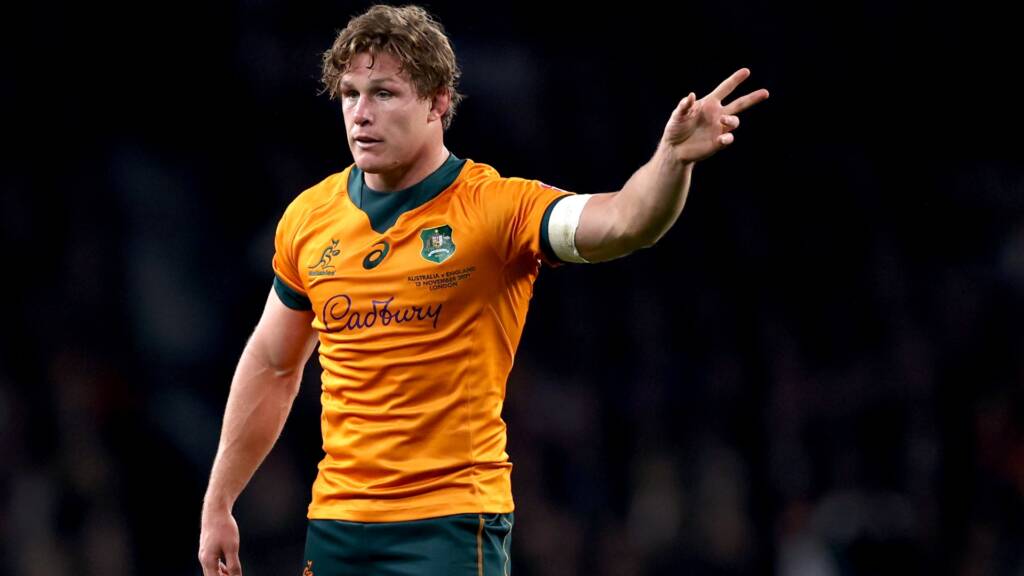 “He’s been outstanding both on and off the field since re-entering the environment, and he can’t wait to pull on the gold jersey again.

“We’ve had a great preparation over the past week or so, and we will head to Murrayfield excited by the challenge Scotland will pose on Saturday.”

The two stars have a lot in common.

Both are experienced heads on the international stage, with Hooper set to win his 122nd cap, while Watson has 51 caps to his name.

Both are also crucial to their team’s tactics at the breakdown.

Despite missing six games during the Rugby Championship, Hooper is still in Australia’s top five for defensive breakdown arrivals this year. 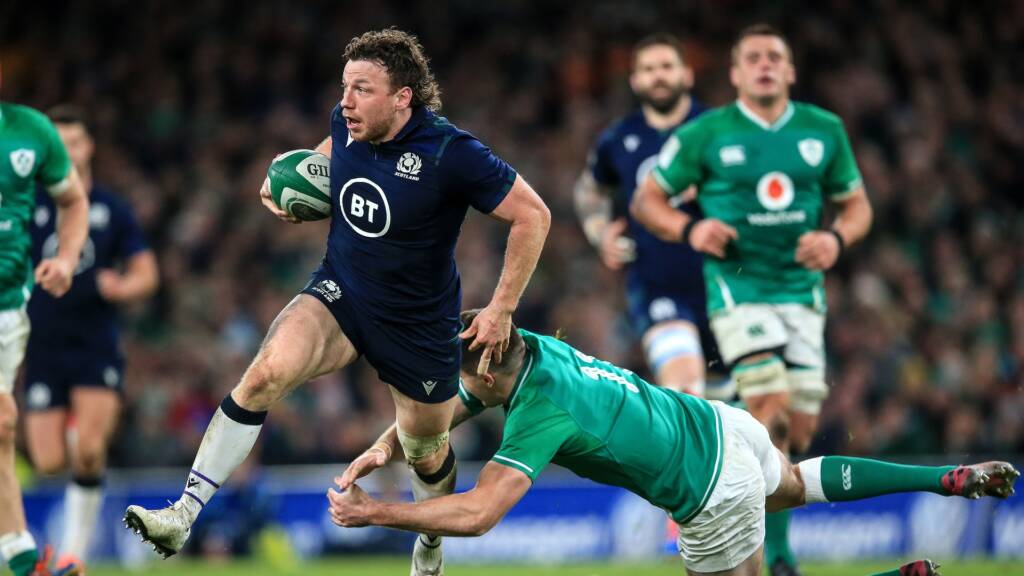 He is also in the top five for turnovers won in 2022, with an impressive four steals in three games.

Watson has also recorded four turnovers since January, though his have come across ten games.

However, he has a far superior disciplinary record, with Hooper conceding eight penalties in his three Tests.

Watson is in Scotland’s top five for both attacking and defensive breakdown arrivals this year, with 135 and 39 respectively.

The 31-year-old has also recorded the third most steals at the breakdown of any Scotland player with three.

He is one of the most impactful defensive players in the world, currently ranked as the player with the fifth most successful tackles during the 2022 internationals.

And he is known to be a threat with the ball in hand having made 62 carries and five successful offloads in internationals throughout 2022.

However, Hooper feels he is ready for the challenge.

The former Australian skipper said: “So I’m back, putting myself in this position because I want to be here.

“But I think that’s part of the whole journey and part of doing what we do, the whole rollercoaster.”