No player touches the ball more than scrum-halves and when you have a good one, they can change the game.

Whether it is speed of ball, threat around the fringes or the all-important kicking game, the No.9s have an outsize influence on a team’s performance.

As we continue to count down our pick of the best players from the southern hemisphere per position, we now move onto scrum-halves in our power rankings.

And we kick it off with something of a surprise! 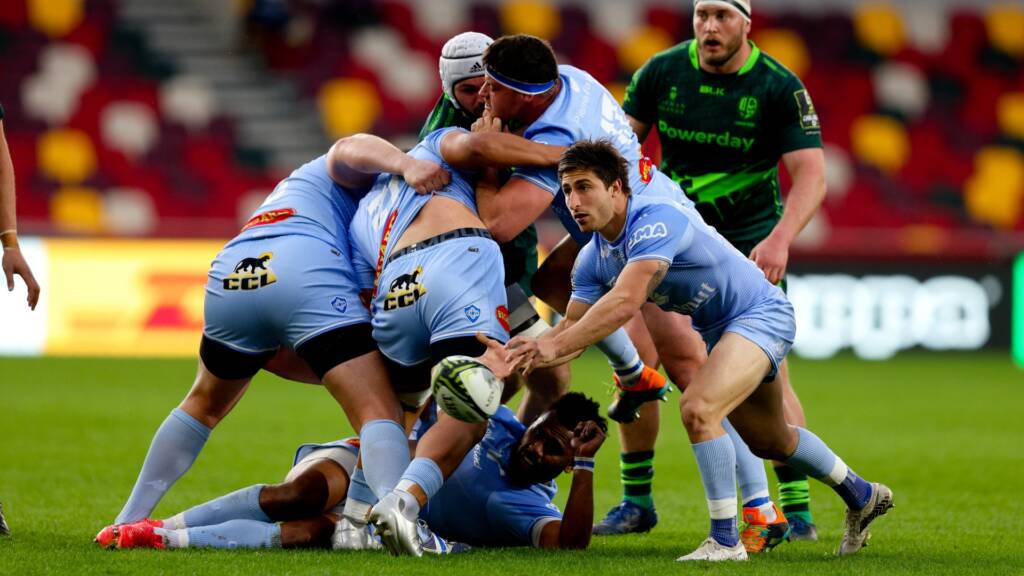 Controversial? Maybe, but anyone who has watched Uruguay’s Santiago Arata in action this season cannot help but admit that there are few scrum-halves who can match what he offers on a pitch.

Almost Antoine Dupont-esque in his ability to shrug off tackles, Arata has been tearing it up for Castres in the Top 14 this season, where he is at the heart of everything they do.

Punching well above his weight in defence and blessed with a turn of speed that would fit in well on the wing, he is on fire at the moment.

Three years on from the crucial try when Uruguay stunned Fiji at the 2019 World Cup, Arata has established himself as one of the very best scrum-halves on the planet.

Expect him to have a big impact when Los Teros take on Georgia, Romania and Tonga this autumn.

A decade on from his New Zealand debut and still Aaron Smith keeps delivering at the highest level. If Arata is in the Dupont mould of extra forwards who can do damage all over the park, Smith is more of a purist’s scrum-half.

One of the greatest passers of his generation, he is there to put his teammates into position to succeed and he played a key role as the All Blacks claimed the Rugby Championship after a slow start.

Facing some pressure from Finlay Christie for the starting role, this is a big Autumn Nations Series for Smith, with New Zealand taking on Wales, Scotland and England. 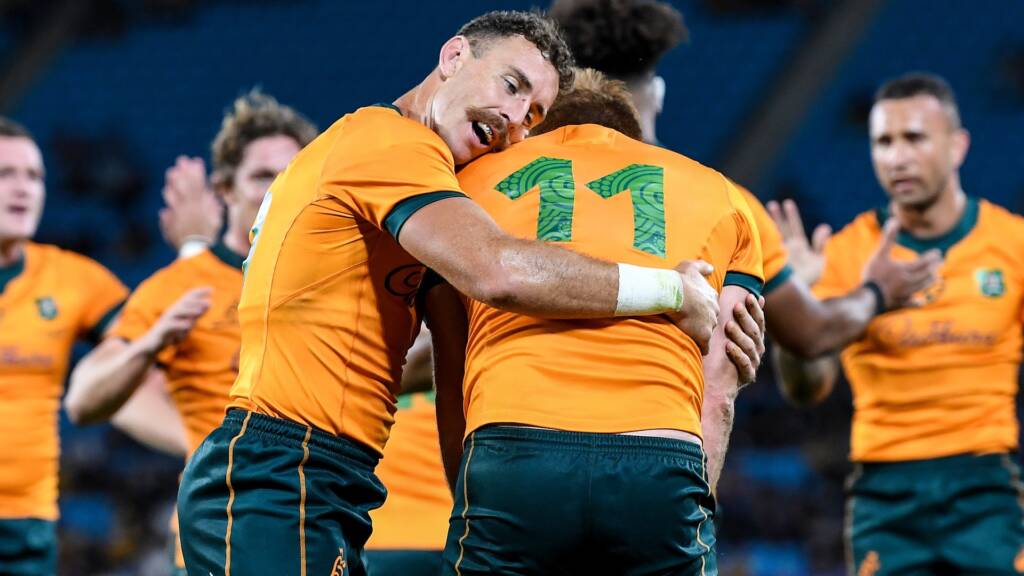 The battle for the Australia No.9 jersey is ferocious but it is hard to look past Nic White as the pick of the bunch at the moment.

The experienced campaigner knows how to rile up his opponents in a way that only scrum-halves can. Love it or loathe it, the way he got Faf de Klerk sin-binned in the win over South Africa was huge in the context of that match.

And it was no coincidence that when the Wallabies almost pulled off one of the greatest-ever comebacks against the All Blacks, their run from 31-13 down to leading 37-34 came after White had entered the fray – including slotting a penalty to take the lead from halfway. 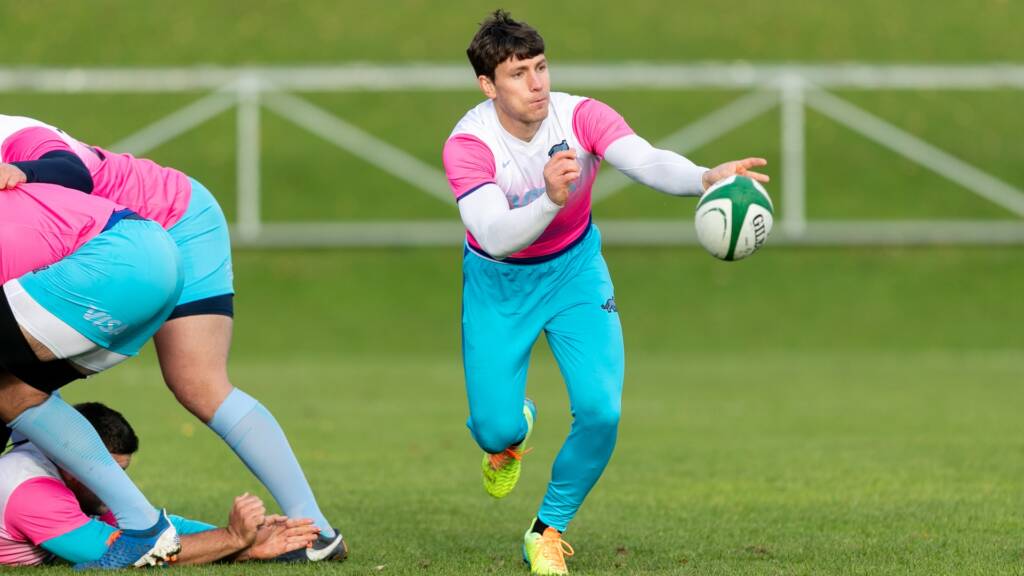 For so long, Tomás Cubelli and Martín Landajo monopolised the Argentina No.9 jersey, but now it feels like Gonzalo Bertranou has taken the baton and made the role his own.

Incredibly active around the park, his ability to keep the ball moving is crucial to the way that Los Pumas try to play.

Their up-tempo style only works if they have a scrum-half zipping around at every breakdown and playing at pace, and Bertranou is made for it.

And with Santiago Carreras still finding his feet at fly-half, having Bertranou inside him is making life much simpler.

A breakthrough year for Jaden Hendrikse has seen the Springbok youngster go from pushing for a place in a matchday 23 to starting for South Africa.

With the way the Springboks like to play, a scrum-half has to be good with his boot, and Hendrikse has shown that he is a very capable box-kicker.

But he offers more than that, providing a threat around the fringes, while he does not seem overawed by the big occasion. Entering the fray after barely a minute in the opening clash of the Rugby Championship against the All Blacks, Hendrikse looked right at home in a convincing victory.

Trying to work out the pecking order in Australia and South Africa is not easy, and with a run of starts under their belts, both Faf de Klerk and Cobus Reinach would have a strong case for inclusion on this list. Meanwhile, the Wallabies have a trio of contenders of their own, with Jake Gordon finishing the Rugby Championship as the starter, while Tate McDermott gets the nod for the opening game in Edinburgh. Both of the youngsters will be keen to prove they are ready to take over from White long-term. It is a similar story for Finlay Christie, now firmly established as New Zealand’s number two, while at the other end of the scale, Tomás Cubelli still has plenty to offer for Los Pumas.