Edinburgh Rugby flanker Ritchie has been named skipper for the Autumn Nations Series ahead of the matches against Australia, Fiji, New Zealand and Argentina at BT Murrayfield.

The 32-cap international has captained Scotland before, leading the team alongside Ali Price against Tonga last Autumn.

After being given the job on a full-time basis ahead of previous skipper Stuart Hogg, Tandy believes that Ritchie is the right man for the role. 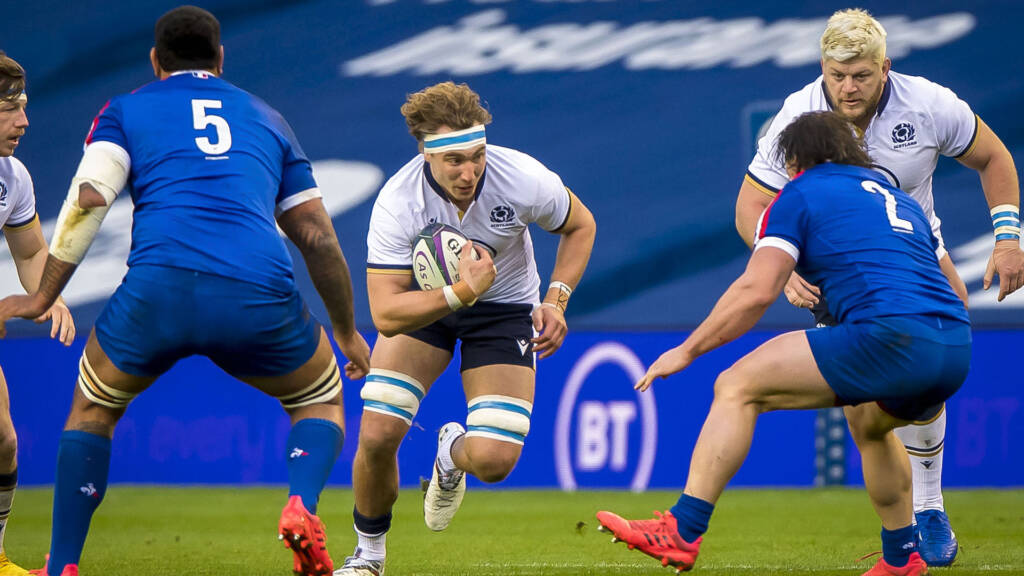 “I think he will do a fantastic job,” said Tandy.

“He is competitive and he drives standards anyway and I think he is maturing through his rugby and being around lots of experienced guys.

“He does not need to change too much around how he leads or how he plays so I think he will just naturally grow and embrace the moment.

“He is super competitive, he loves representing his country, and when he leads, people follow him.

“I think he is an outstanding rugby player and he plays really well and puts performances in when he is wearing a Scotland shirt.

“I am really excited and really pleased for him because it is a great opportunity for him to lead his country.”

Ritchie is at the top of his game after six months on the sidelines with a serious hamstring injury he suffered against England in the 2022 Guinness Six Nations.

In a rollercoaster year, he has also been named captain of his club side Edinburgh Rugby.

Scotland have also had a mixed 2022, falling to a 2-1 series defeat against Argentina in the summer and a 2-3 losing record in the Six Nations. 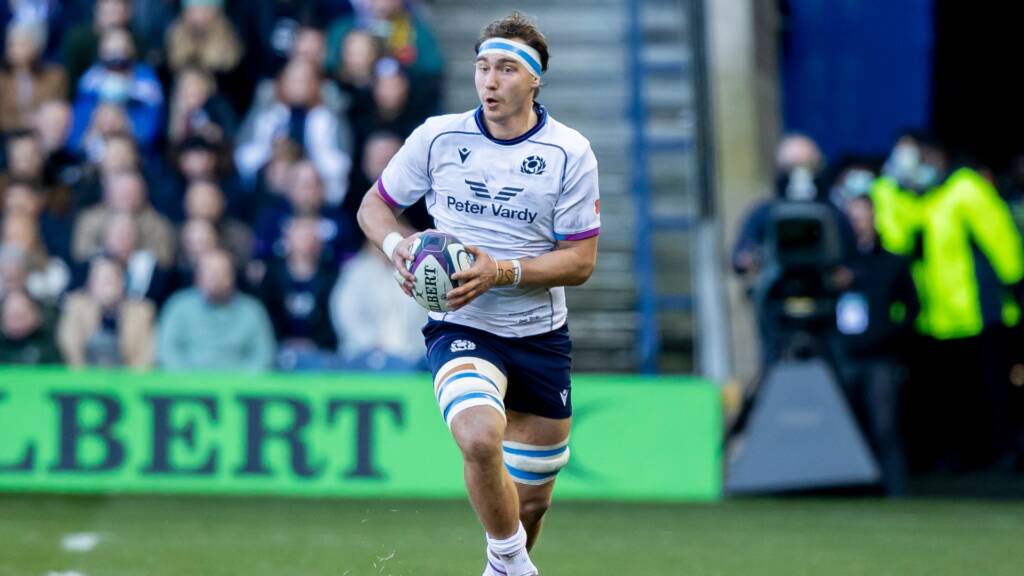 Head coach Gregor Townsend has reacted by making changes, with Ritchie joined in the forwards by new call-up Jack Dempsey, who has previously played 14 matches for Australia, but qualifies for Scotland through his grandfather.

Tandy and Dempsey were at the New South Wales Waratahs together before reconnecting in Scotland and the defence coach is excited to work with Dempsey once again.

He said: “He was just great to work with.

“He had a couple of injuries while I was there – a big hamstring injury – so he played a bit but was out for a long period.

“He is really engaging and just a really good rugby player.

“He’s been unbelievable for Glasgow and in the way, he’s really taken to rugby in this hemisphere.

“He’s explosive and powerful so we’re really happy to have him part of our group.”