Andy Farrell is relishing renewed hostilities with South Africa as Ireland face a challenging start to their Autumn Nations Series.

Ireland take on the Springboks at the Aviva Stadium for the first time since their 38-3 victory in 2017.

Matches between the two sides have scarcely been more highly anticipated with the two sides locking horns in the 2023 Rugby World Cup next year.

A lot has changed since the two sides last met, with South Africa lifting the 2019 Rugby World Cup and subsequently winning the British and Irish Lions series.

Ireland have thrived under Farrell, winning the Triple Crown in last year’s Guinness Six Nations, before making history with a first-ever series victory in New Zealand.

Former England centre Farrell knows just how much has changed since that comfortable victory in Dublin and is embracing the opportunity to play the Boks at their best.

He said: “It’s a new challenge and it’s a different challenge for us, we’ve not played them in such a long time and obviously they’re in our pool for the World Cup.

“We’re super excited to be playing them first up, we know they are unbelievably well prepared after being together since the summer.

“So the challenge for us is to make sure we use these two weeks wisely now.

“We’ll be as prepared as ever for South Africa, there will be a determination within our group to put our best game out there and give the fans what they deserve.” 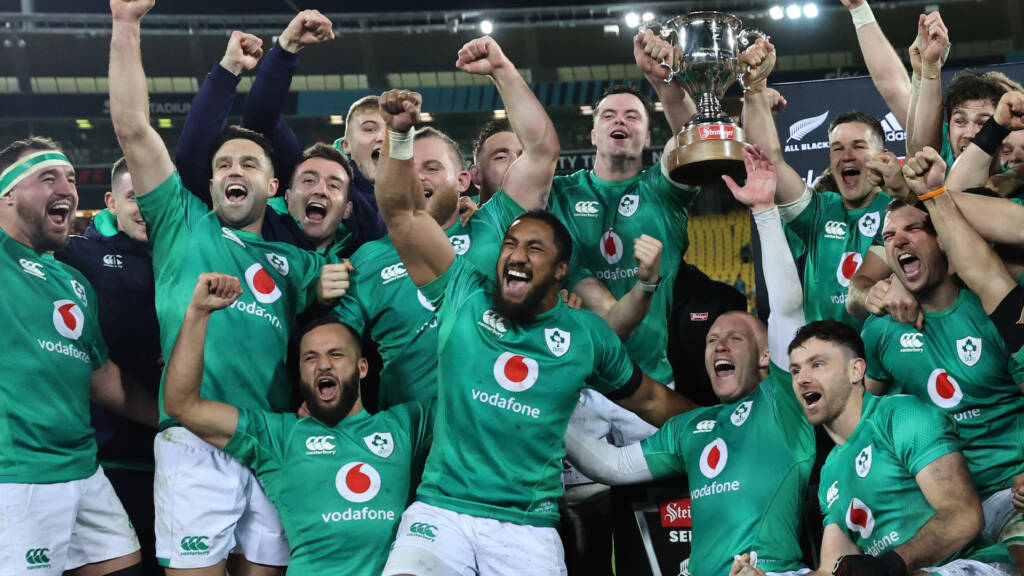 But Farrell insists there will be no free caps handed out, although the addition of an Ireland ‘A’ fixture with a New Zealand XV will give all players an opportunity in the shop window.

“We will see (if they will be capped), they have to earnt the right, there are no freebies as far as caps are concerned,” said Farrell.

“People have to earn the right to put on the green jersey, and that is why we’ve got games like we have.

“Before the South African Test, on the Friday night there’s an Ireland ‘A’ game and that is going to be a hell of a test.

“It’s a bit of a different playing group from what we had over in New Zealand as well, because those involved on Saturday obviously can’t play on Friday night, so it is a bit of a wider group for us, but all that people want is an opportunity and they will have that this autumn.”

With the World Cup just 12 months away, the Series forms a key preview of match-ups between the best teams in the world. 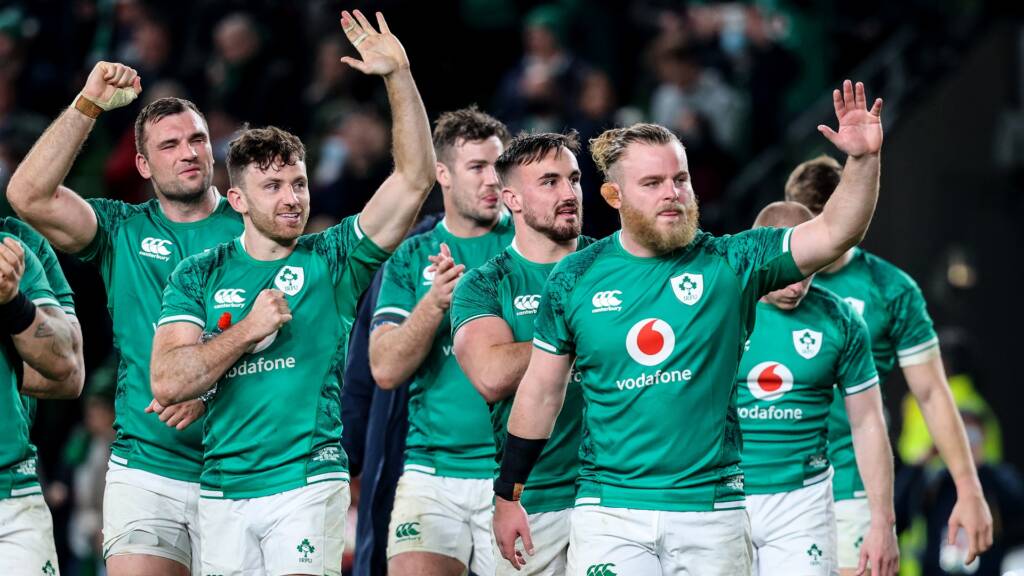 Farrell’s plans for the showpiece are constantly evolving.

“We go through the process of discussing our World Cup squad quite a bit because you have to know which direction you are going in,” he added.

“At the same time however, those things do change and you have to be open-minded to that.

“What is the point in the next 12 months if you are not in that frame of mind anyway – most people know at this stage who we would like to take but these things change.”