A city steeped in history that remains one of the most popular tourist destinations in Europe, Edinburgh is the heart and home of Scottish rugby.

BT Murrayfield may be located three miles from Edinburgh’s centre, but it remains a key pillar of the city, with travelling rugby fans able to reach the stadium in as little as six minutes from Princes Street.

There is something for everyone in this fabled city and with BT Murrayfield playing host to another eye-catching set of Autumn Nations Series fixtures, here we take a look at what the city can offer you.

Besides the rip-roaring rugby, Edinburgh can offer marvellous museums and charming old castles, with a little something for everyone in the hilly capital.

The city is perhaps best recognised for its castle, built in 1103, which remains one of the most popular tourist sites in the whole of Scotland.

From there, why not dig a little deeper into the cultural influences that make Edinburgh what it is today at the National Museum or National Gallery.

Edinburgh Zoo is a popular destination amongst children, or if it’s a quieter spot you’re after, check out the Royal Botanic Gardens which offer 72 acres of peace and tranquillity.

Once you’ve tackled all that, you’re bound to have worked up quite the appetite, so for a real taste of Edinburgh, try out haggis in a local restaurant and experience Scotland’s true delicacy and national prize. 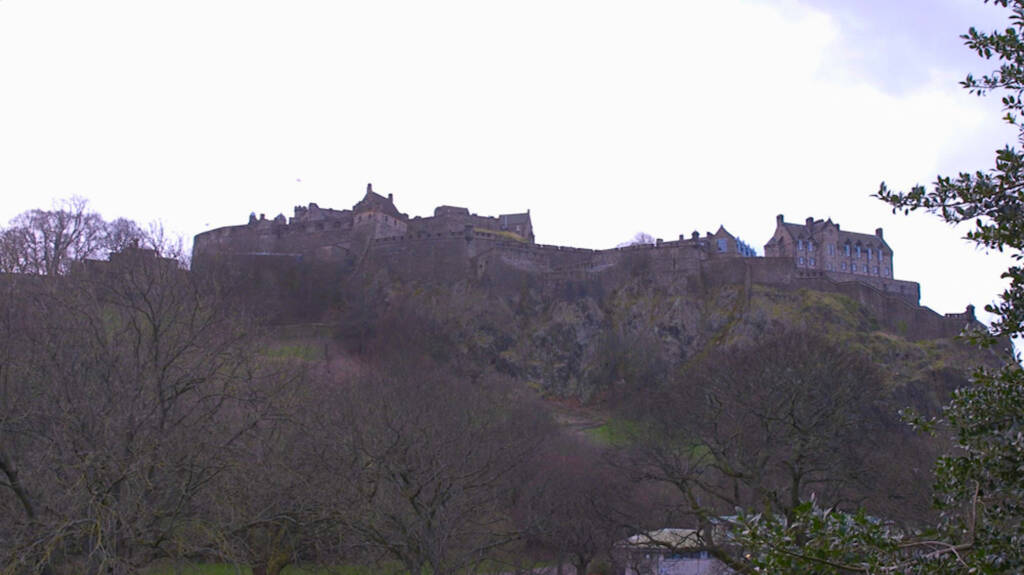 Come 2025, the Scottish Rugby Union will be celebrating its centenary year at glorious BT Murrayfield.

The Union purchased the land for the stadium from Edinburgh Polo Club in 1925 and later that year the stadium opened its doors in style as 70,000 spectators watched Scotland defeat England to win their first Five Nations Grand Slam.

The 50th anniversary of the stadium was one to savour too, as 104,000 fans attended Scotland’s win over Wales which remained a world record attendance until 1999.

Edinburgh Rugby have had the honour of playing on the hallowed turf and the stadium has also played host to football – both the Association and American versions – since its renovation in 2003.

Some of music’s finest have also graced BT Murrayfield, from David Bowie and The Rolling Stones to Oasis and One Direction.

All you need to know for the Autumn Nations Series

How do I get there?

There are a number of ways to get to BT Murrayfield and you can even walk from the city centre should you wish to stretch your legs before the action unfolds.

For those coming from further afield, Waverley Station, situated in the heart of the city, is Edinburgh’s main railway station and the second biggest in Scotland, with trams, buses and taxis available from there.

Should you wish to really soak up the atmosphere in the city pre kick-off, the stadium is a 45-minute walk from Waverley Station. From Princes Street, head onto Shandwick Place and continue on the A8 until Roseburn Street. Make sure to leave yourself enough time to enjoy all the shops, bars and restaurants enroute.
There are numerous bus routes that service BT Murrayfield, including from Hermiston Park and Ride, Livingston and Edinburgh Airport. 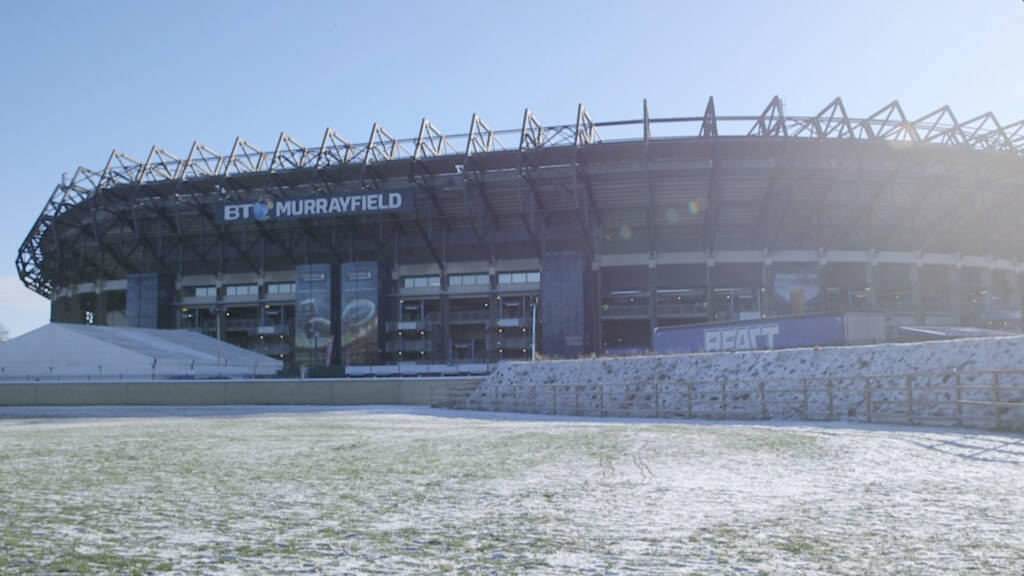 Residents of the city will be grateful that it’s BT Murrayfield rather than Castle Rock that is prone to erupting every weekend during the autumn.

Edinburgh Castle sits on Castle Rock, a 700-million-year-old extinct volcano. You can watch the ‘One O’Clock Gun’ fires shot from the castle every day except Sundays at 1pm.

Any Harry Potter fanatics will love their stay in the city, with much of JK Rowling’s inspiration for the Harry Potter books deriving from Edinburgh and you can even visit film locations at Greyfriars Kirkyard and Victoria Street, or take the Potter Trail, a tour that takes you to the relevant sites.

Or fancy something a little quirkier? The world’s one and only knighted penguin, Sir Nils Olav, can be found at Edinburgh Zoo.