Michael Cheika has named a 29-man squad for a three-day training camp at Premiership Rugby side Sale Sharks ahead of the upcoming Autumn Nations Series.

Leicester Tigers hooker Julian Montoya continues as captain after leading the side to an historic victory over New Zealand in the summer. 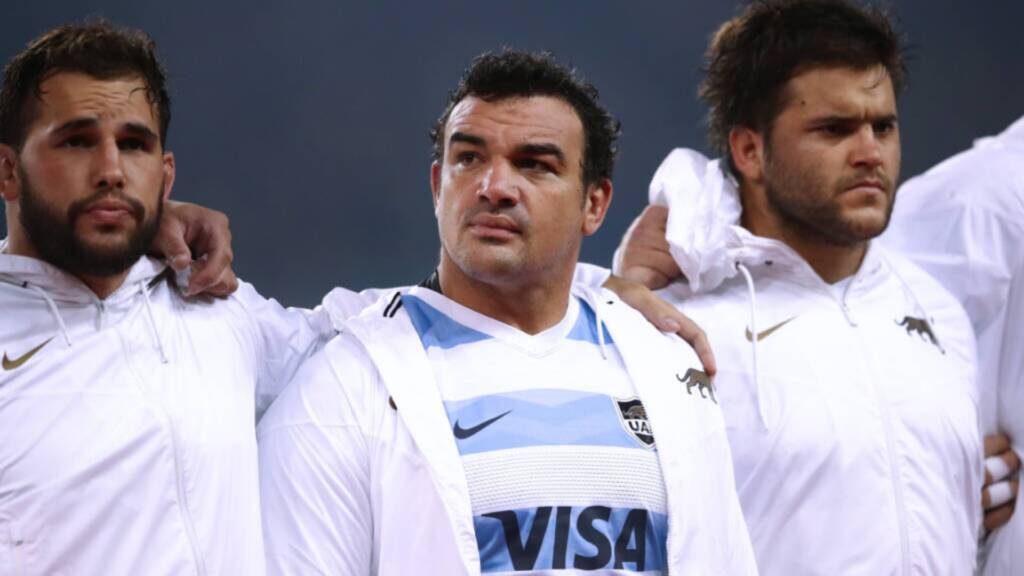 There are 12 players included from the Top 14 and a further five from the United Rugby Championship.

Bayonne winger Martin Bogado is included in a Pumas squad for the first time after making his Top 14 debut last weekend in the win over Perpignan.

Former Wasps prop Rodrigo Martinez is also included in the squad while he continues to search for a club following their administration.

The 29-man squad are training at Sale’s facilities in Manchester on Tuesday and Wednesday with their coaching team of Cheika, who is also head coach of the Lebanon side at the Rugby League World Cup, and Pumas legends Felipe Contemponi and Juan Fernandez Lobbe.

They will face England at Twickenham in Round 1 of the Autumn Nations Series on Sunday November 6, before trips to Wales on November 12 and Scotland on November 19.