The Autumn Nations Series is just one week away, with Scotland hosting Australia at BT Murrayfield on 29 October to kick-off a thrilling month of international rugby.

Englishmen Luke Pearce will control the contest between two of his nation’s fiercest rivals, as Australia look to get revenge following last year’s 15-13 defeat in Edinburgh.

Pearce will be joined by Karl Dickson and Christophe Ridley as touch judges, with Stuart Terheege the TMO for the contest that will be live on Amazon Prime, with kick-off at 5.30pm BST.

Finn Russell was the hero 12 months ago, as his penalty ten minutes from time the key difference between the two sides, but the mercurial fly-half won’t have a chance to repeat the feat after being left out of this year’s squad by Gregor Townsend. 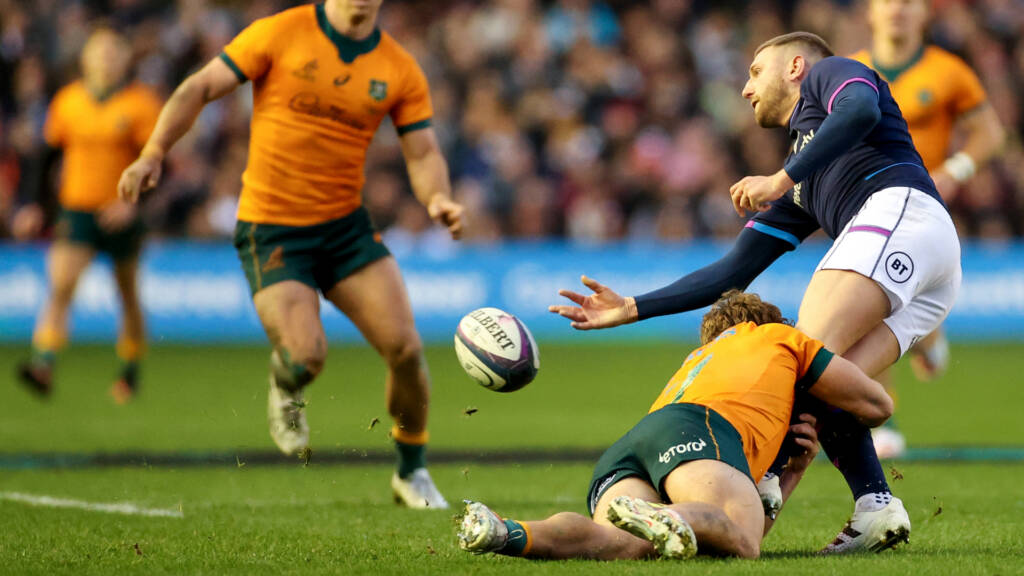 For Australia, former captain Michael Hooper has returned to the international scene following time away with James Slipper wearing the armband this Autumn Nations Series.

A trip to the Stadio Olimpico then awaits the Wallabies before a final two games against Ireland and Wales to round off their 2022.

For Gregor Townsend’s Scotland, Fiji are the next visitors to BT Murrayfield on 5 November following Australia, before New Zealand arrive on 13 Novemeber.

Scotland have never beaten the All Blacks, but will be hoping a home crowd can roar them onto history this Autumn Nations Series before rounding off the Series with the visit of Argentina on 19 November.