The 33-year-old is joined by Viliame Mata, Semi Radradra and Lee-Roy Atalifo who all return from injury and could feature in matches against Scotland, Ireland and French Barbarians.

The inclusion of Maqala and Murimurivalu is down to their fine performances at their domestic clubs according to Cotter.

“We have been watching the Northern Hemisphere players playing and we are quite happy that a lot of them have been getting game time for their respective clubs overseas,” said the Flying Fijians head coach. 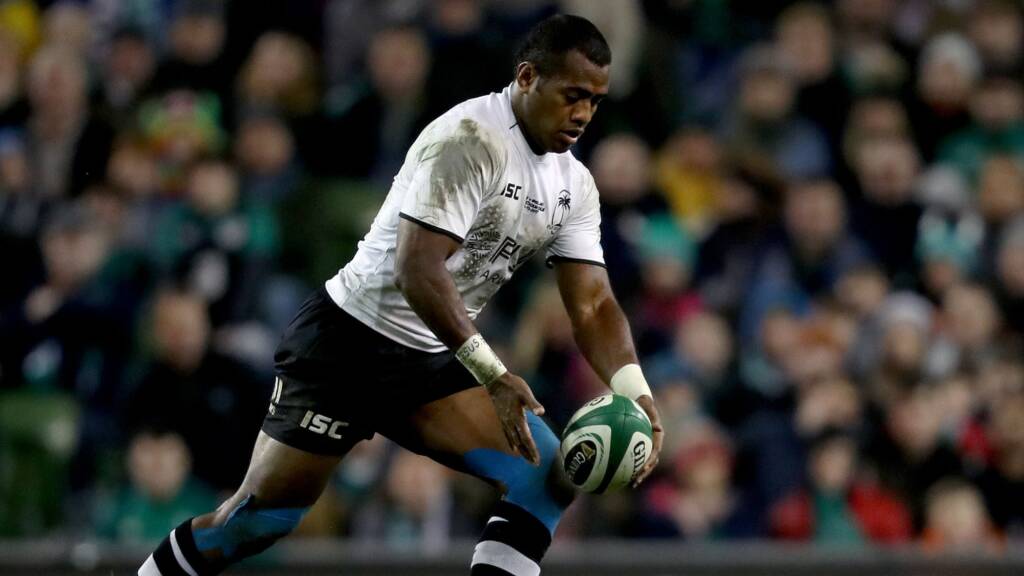 “It’s a great opportunity to play the number one team in the world, Ireland, followed by Scotland who is always hard to beat at home and French Barbarians will be a very tough opponent.”

And Cotter gave an indication that World Cup spots were on the line, with close attention being paid to the Fijian Drua and Northern Hemisphere-based hopefuls.

Cotter said: “The players need to step up and these games will give us the references we need to work on especially for the Fijian Drua players.

“They will have these experiences going into the Super Rugby Pacific and they will be able to develop their skills and players who play in North will finish this season soon and try hard to earn a spot in July next year.”

Fiji travel to Edinburgh for their first match-up against Gregor Townsend’s Scotland on 5 November at 1pm before crossing the Irish Sea to face Ireland on 12 November at 1pm.

Finally, they round off their Autumn Nations Series in Lille where they will play French Barbarians on 19 November.

Fiji Main News
Previous Story Domestic round-up: Van der Merwe back with a bang as Dupont scores again
Next Story Farrell and Lawes in line for century of caps as England squad named