Props have the responsibility of locking down the scrum and setting the platform for their teammates but in the modern game, they are responsible for so much more.

Ahead of the Autumn Nations Series, we are counting down the best of the Southern Hemisphere contingent across every position as we prepare for some blockbuster clashes.

And we kick things off in the front row with the props, picking out the very best big men from down south.

Where else to start but Frans Malherbe. The immovable rock in the Springbok pack who has made their scrum among the most feared in the game.

Malherbe is an old school tighthead prop who almost never takes a backward step in the set-piece, but despite his rather stocky physique, he also offers a great deal around the park as well.

He is a relentless tackler who plays an important role in organising the Springbok defence around the fringes, so it is little surprise that he is a favourite of head coach and former defence coach Jacques Nienaber, and South African fans too! 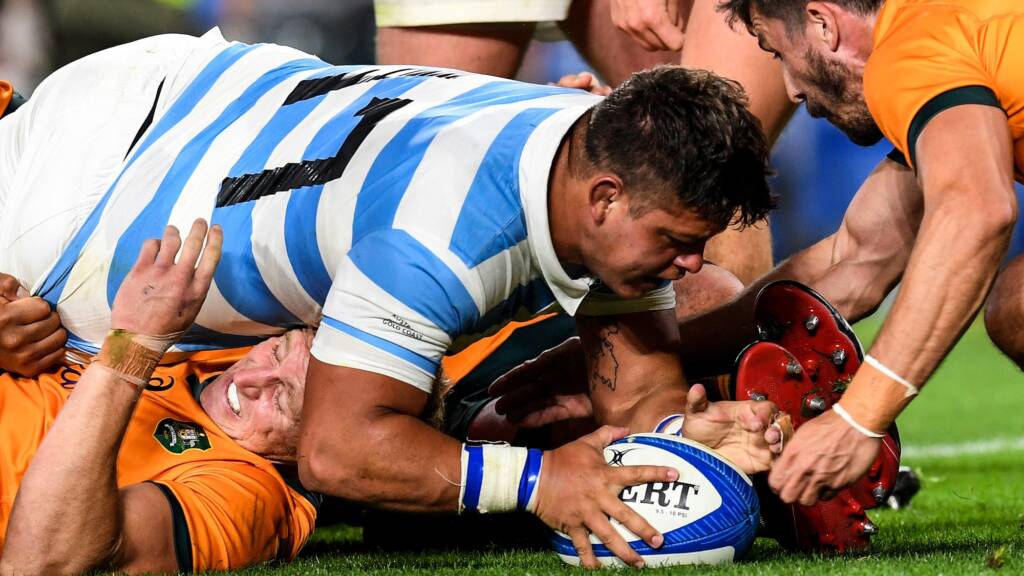 If much of Malherbe’s impact requires a second look, Thomas Gallo is rather more eye-catching in what he provides to Los Pumas.

The Benetton loosehead has a knack for scoring tries, and not only that, he loves scoring worldies, the sort we are not used to seeing from props.

It must be said, Gallo is also a very steady presence in the scrum and at just 23, he already looks incredibly comfortable on the biggest stage. Expect him to have an important role for Michael Cheika’s side in clashes with England, Wales and Scotland.

Two Springbok props in the top three is a nod to quite how strong the South African pack is right now, with Steven Kitshoff having moved from his role as an impact player off the bench to starting in the second half of the Rugby Championship.

You can understand why. The Stormers loosehead has stepped into the void left by Beast Mtawarira as South Africa’s premier No.1, combining excellent work in the tight with dynamism around the park.

At 30, he is hitting his peak at the perfect time, and will have some tough tests in the autumn against the likes of Tadhg Furlong and Uini Atonio. 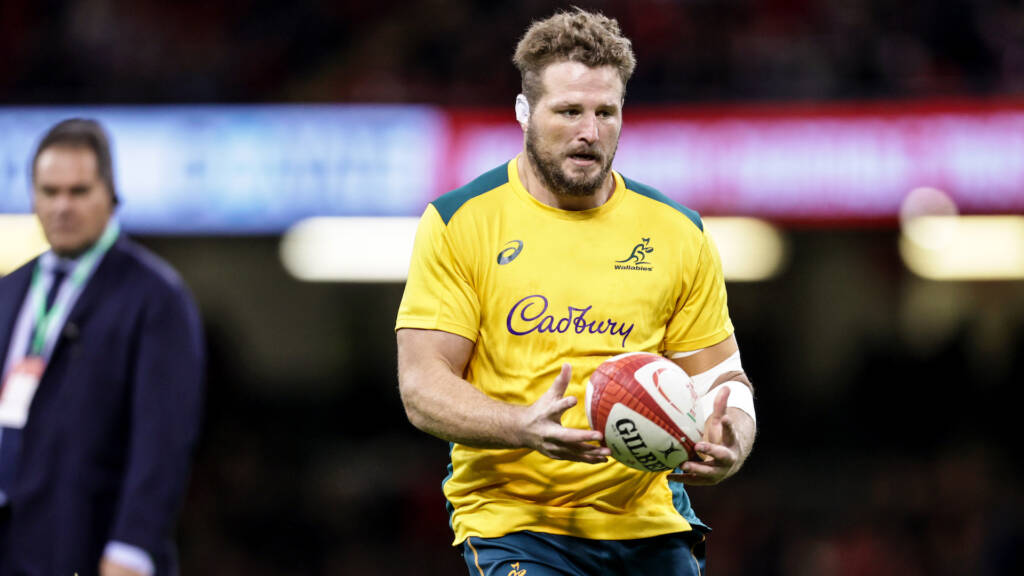 Now 33, James Slipper has enjoyed one of the best seasons of his career, and he has done it despite the fact that he has taken on added responsibility for Australia this year.

With Michael Hooper taking a break from the game ahead of the Wallabies’ opening match of the Rugby Championship in Argentina, Slipper was promoted to captain and appeared to thrive in the role.

Despite pressure from rising star Angus Bell, Slipper has locked down the Australian No.1 jersey for a while yet.

He even added a second try to his tally in now 127 Tests. Slipper had played nearly a decade of international rugby before getting his first, so he is getting more prolific!

The fact that just one All Black makes this list, and only at No.5, is probably a reflection on the changing of the guard currently happening up front in New Zealand.

Of those coming through, loosehead prop Ethan de Groot has made the biggest impact so far, quickly cementing his spot as first choice after being omitted for the home series defeat to Ireland.

The Highlanders prop only got his first Test start this year, but he did so in the most challenging of circumstances, away at Ellis Park against South Africa. He more than held his own that day and has gone from strength to strength since.

Three more South Africans have a strong claim to crack this list, such is the depth in the front row, with Ox Nche, Vincent Koch and Trevor Nyakane all currently battling for a spot in the matchday 23. Over in Australia, tightheads Alan Alaalatoa and Taniela Tupou are both quality operators, although the latter has not quite kicked on after looking like one of the world’s very best this time a year ago – injuries have not helped in that regard. Sticking with the tightheads, Joel Sclavi has made an immediate impression at Test level since getting his chance with Argentina, while Tyrell Lomax might be the next most impressive prop in the All Black stocks.