Anton Lienert-Brown has been recalled to Ian Foster’s squad for the Autumn Nations Series after missing New Zealand’s defence of their Rugby Championship title this summer.

The 56-cap All Black played four games for the Chiefs during the 2022 Super Rugby season before acquiring a shoulder injury that kept him out for much of the domestic campaign as well as New Zealand’s successful title defence.

The All Blacks won the Rugby Championship by a point with a record of four wins and two defeats while world champions South Africa finished in second.

And ahead of matches against Japan, Wales, Scotland and England, Foster emphasised how happy he was to have Lienert-Brown back in the fold.

He said: “He’s a very experienced, seasoned player for us.

“He’s played a lot of Test matches and we’ve got a lot of faith in him.

“He’s coming back from a long-term shoulder injury but he’s now back playing and we can monitor him through the next two or three weeks. We’re excited about his inclusion in the group.” 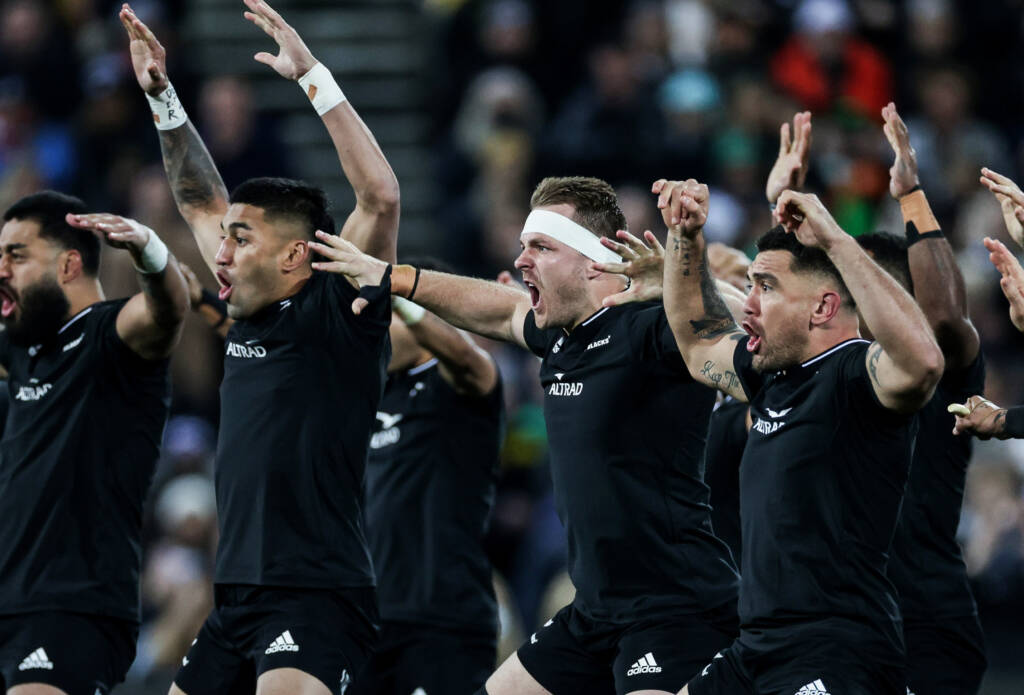 Winger Leicester Fainga’anuku is also back in the All Blacks squad for the four-Test tour having impressed in his debut against Ireland last July.

However, Quinn Tupaea and Jack Goodhue will both miss out after suffering season-ending injuries.

And ahead of the 2023 Rugby World Cup in France, Foster hopes that his side can learn some valuable lessons from their four-Test tour of the northern hemisphere.

Foster added: “With less than a year until the start of the Rugby World Cup, this tour gives us another great opportunity to grow from where we finished the Rugby Championship.

“Experiencing big Test matches in the north is great preparation for what is to come in France next year.”