England round off their Autumn Nations Series with an eagerly-awaiting encounter against reigning world champions South Africa.

The Springboks hold the head-to-head advantage over the hosts, having won 26 of the 44 meetings between the sides.

The first match played in December 1906 was an unremarkable 3-3 draw in Crystal Palace with tries from Freddie Brooks and WA Millar.

But from the intervening 43 games there have been some absolute crackers, and here is a small selection to whet your appetite ahead of the showdown at Twickenham.

Read more: What are the teams for England v South Africa?

England were not expected to pull up any trees on their first ever tour of South Africa, having suffered the ignominy of the wooden spoon in the 1972 Five Nations.

But the tourists defied the doubters to go unbeaten over their six warm-up matches, before facing the Springboks themselves in the sole Test match.

South Africa, on the other hand, were in tremendous form, losing just one of their previous 14 matches on home soil.

Alan Morley’s try and the boot of Sam Doble completed a stunning England victory, which one local website ranked as the most shocking in the history of the sport.

Going into England’s final tour match in Bloemfontein, their record read one win in seven contests against their opponents.

But this was a turning point for Sir Clive Woodward’s team who would ride the momentum all the way to World Cup glory in 2003. 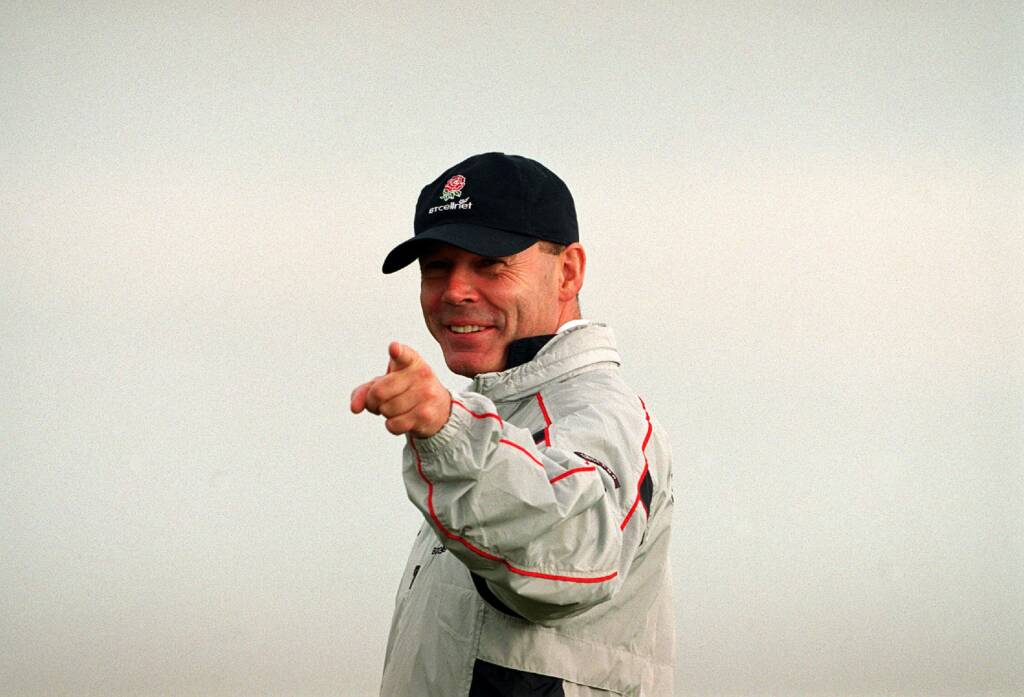 Their 21-year-old fly-half Jonny Wilkinson slotted eight penalties and a drop goal to register all 27 of England’s points and level the series.

It was Woodward’s first win over a southern hemisphere team and the beginning of a triumphant era in English rugby.

The first of four meetings between the teams in 2007, which culminated in Jake White’s men lifting the William Webb Ellis trophy in Paris, was a record-breaking lesson in rugby.

Brian Ashton’s squad were decimated by illness and absences prior to the first Test in Bloemfontein, and were dismantled on the pitch by their rampant hosts.

The seven-try defeat is still the biggest handed out by either side to the other and, even though England’s performances wouldn’t get worse that year, the rout was an ominous sign for things to come. 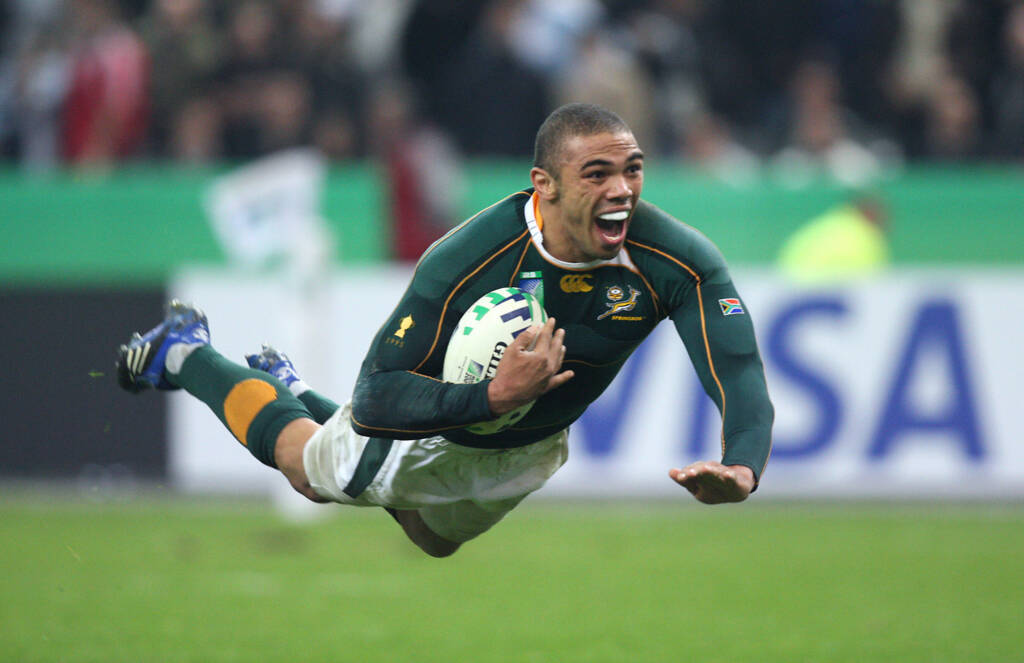 Percy Montgomery landed all ten of his kicks and Bryan Habana was imperious with two tries, while only James Simpson-Daniel could recover some pride for a wounded England.

The opening Test of England’s 2018 tour was not for the faint hearted.

It looked for all the world that England would claim just their fourth triumph on South African soil when they led 24-3 at Ellis Park with 20 minutes gone.

Mike Brown, Elliot Daly and Owen Farrell all ran in converted tries in the early stages, before Rassie Erasmus’ side roared back through Faf de Klerk, Sbu Nkosi, twice, and Willie le Roux.

And the second half didn’t disappoint either, as late tries from Maro Itoje and Jonny May gave the visitors a fighting chance with two minutes remaining.

But the scores sandwiched Handre Pollard’s seventh successful kick and the hosts hung on for a famous victory.

You don’t have to look too far back to come across a classic involving England and South Africa.

The last time the two nations locked horns, sparks flew and Eddie Jones’ side clawed back a measure of redemption from their World Cup heartbreak with a dramatic last-minute Marcus Smith penalty.

In front of an enraptured Twickenham crowd, Manu Tuilagi and Freddie Steward crossed to give the hosts a 17-6 lead in the first half.

Handre Pollard’s boot reduced it to a two-point game 15 minutes into the second half before Raffi Quirke and Makazole Mapimpi exchanged scores.

The Springboks took a slim lead into the dying minutes after a three-pointer from Frans Steyn, but Smith coolly replied with one of his own with 15 seconds left to snatch the win.