Three years on from the 2019 World Cup in the Land of the Rising Sun, Japan sit at a crossroads.

The Brave Blossoms are tenth in the World Rugby rankings, ahead of established sides such as Fiji and Italy.

However, despite pushing the likes of France, Australia and Ireland to the limit, they have not recorded a win over a Tier 1 nation since their 28-21 win against Scotland at that same World Cup in 2019.

Now the Autumn Nations Series is upon us, Jamie Joseph’s side have the perfect opportunity to build momentum against two of the world’s strongest squads in France and England.

But can they test two of the favourites for the 2023 World Cup, or will it be back to the drawing board for Joseph and Japan? 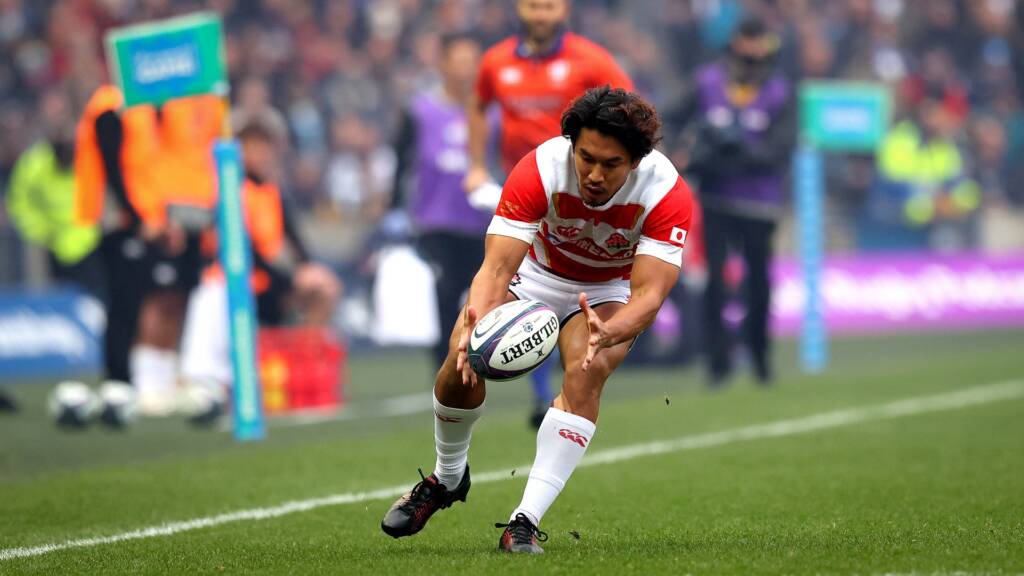 Joseph is on record stating his side needs to evolve in response to the more defensive style that has been successful on the international stage over the last 12 months.

Since their iconic World Cup win against South Africa in 2015, Japan have been known for their swashbuckling attack and 1-3-2-2 formation.

That front-foot approach saw the Brave Blossoms rise from 13th in the world rankings to a high of seventh in 2019 after making it to the World Cup quarter-finals.

They have already asked questions of some of the best sides in the world and if they can continue that progress this autumn, they will be well placed to excel in France next year.

Rising star Siosaia Fifita has made an incredible impact since breaking into Japan’s starting XV.

He has scored four tries in nine Tests having made his debut against the British and Irish Lions at Murrayfield in June 2021.

He enjoyed a stunning age-grade career, establishing himself as a danger-man for Japan Under-20s.

And ahead of the World Cup next year, he’ll be looking to fire a warning shot when Japan face France and England.

He has enjoyed a fairytale career in the famous red and white jersey, leading Japan to the historic win over the Springboks and the quarter-final of the 2019 World Cup on home soil. 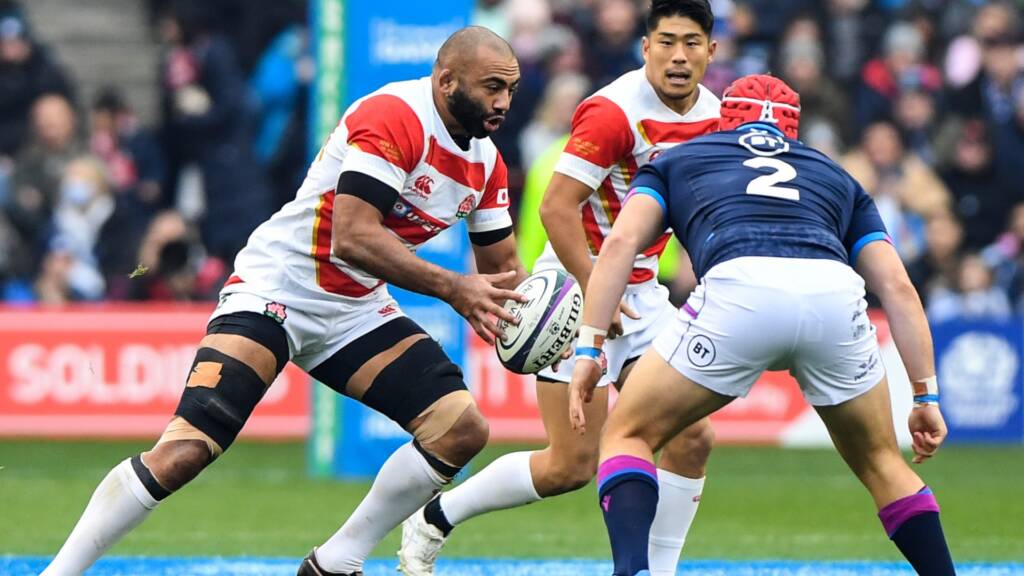 He’s still at the top of his game at 33, putting in impressive displays in two defeats against France this summer.

And with Paris on the horizon, Leitch will be hoping to retain his starting spot in order to compete at his fourth World Cup.

Having made his debut in 2010, Ryohei Yamanaka will be among Japan’s most experienced stars during the Autumn Nations Series.

And now is his moment to shine, with the full-back still making up for lost time having missed the 2011 and 2015 Rugby World Cups.

He did feature on home soil back in 2019 and has now made the no.15 jersey his own, scoring twice in the 20-15 defeat against France during the summer.

Japan have two matches in the Autumn Nations Series, starting with a clash against former head coach Eddie Jones.

The Cherry Blossoms will take on England at Twickenham for the first time since November 2017, when they fell to a 35-15 defeat.

England have had a testing 12 months but regained their mojo with a 2-1 series win against Australia during the summer.

Japan then face a swift rematch with their foes from the summer, France.

The teams have met twice already in 2022, with Les Bleus coming out on top on both occasions.

A win against either of their two opponents this autumn would be a significant step in the right direction for Japan.