The Autumn Nations Series is just weeks away, with Scotland raising the curtain against the Australia on the last Saturday of October.

Northern and Southern Hemisphere teams go head-to-head over a month of spine-tingling entertainment, and there are still seats to be filled at the 22 titanic tussles.

Scotland welcome New Zealand for the first time in five years in November, after facing Australia and Fiji in Weeks 1 and 2.

They finish off with a clash against Argentina at Murrayfield and while tickets are sold out for the Test against the All Blacks, you can still secure a spot for the other three here.

If you want to head to the Principality for any of these mouth-watering match-ups, click here.

South Africa, Fiji, and Australia will all visit the Aviva Stadium in November and Andy Farrell’s team will hope to repeat their result against the world champions in 2017.

That was the last time the Springboks travelled to Dublin and were on the end of a 38-3 drubbing – head here to find ticket information for all matches. 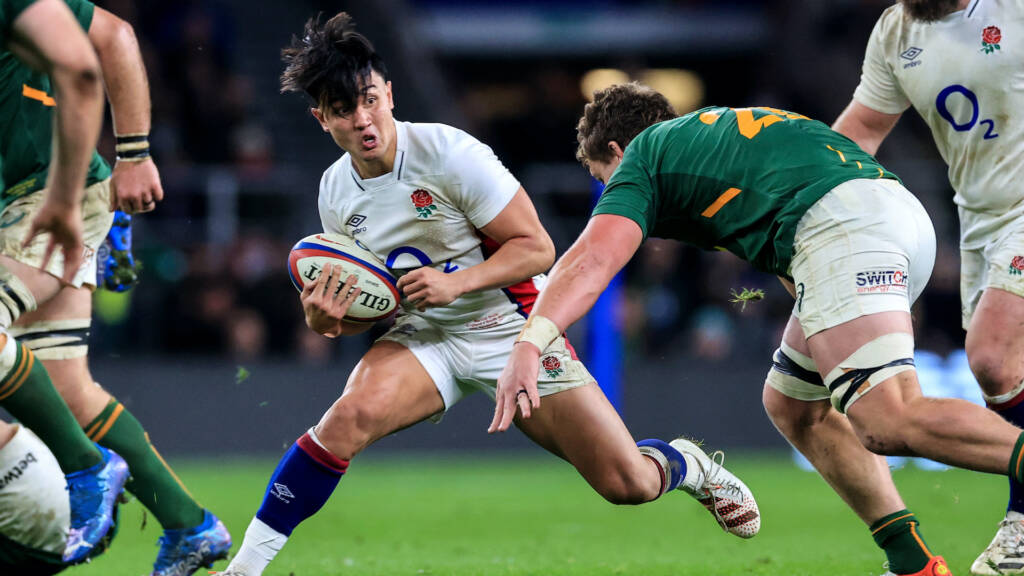 England kick-off their Autumn Nations Series with Tests against Argentina and Japan, before two mammoth battles with the All Blacks and the Wallabies.

You will need to be a First XV member to buy tickets for the matches against New Zealand and South Africa and more information can be found here.

Les Bleus face three tough fixtures against Australia, South Africa and Japan as they tour the country ahead of next year’s Rugby World Cup.

Their match versus the Wallabies takes place at the Stade de France, while South Africa and Japan travel to Marseille and Toulouse respectively

Tickets can be bought here.

FANTASY 🔮 Will you be including these Southern Hemisphere superstars in your team this #AutumnNationsSeries?

Finally, Italy have a trio of games, the first held in Padua against Samoa, followed by Dave Rennie’s Wallabies’ trip to Florence.

They finish their Autumn Nations Series in Genoa where the Springboks will hope to avoid just their second-ever defeat to the Azzurri.

Reading: 7 mins
Previous Story Fantasy: The Best of SANZAAR
Next Story Creevy hopes fairytale international career is far from over