It is still anyone’s guess who will come out on top in the Rugby Championship after New Zealand recorded an emphatic 53-3 win and the Springboks replied in style, triumphing 24-8 in Sydney.

Just as it was after Round 2, all four teams are separated by a single point, with each on two wins and two defeats.

But Ian Foster’s All Blacks lead the way after scoring seven tries without reply against Argentina in Auckland, a dominant response after the Pumas shocked the hosts 25-18 last weekend.

Their well-deserved bonus point is the difference between them and the rest – South Africa drawing level with the Wallabies and Argentina with a first win on Australian soil since 2013.

Jacques Nienaber’s men ran in four tries – teenage winger Canan Moodie with the pick of the bunch on his Test debut – in a convincing display that ended a run of 11 straight defeats down under.

Moodie announces himself on international stage

The fiery clash in the newly re-built Sydney Football Ground was finely poised 8-3 in the Springboks’ favour approaching half-time after Damian de Allende opened the scoring for the visitors following a surge from Eben Etzebeth.

But South Africa put daylight between the sides when 19-year-old Moodie, one of eight changes from Adelaide, leapt above Marika Koroibete to claim Jaden Hendrikse’s box-kick.

The Bulls winger raced away and was mobbed by his teammates when he dived over for a memorable debut try. 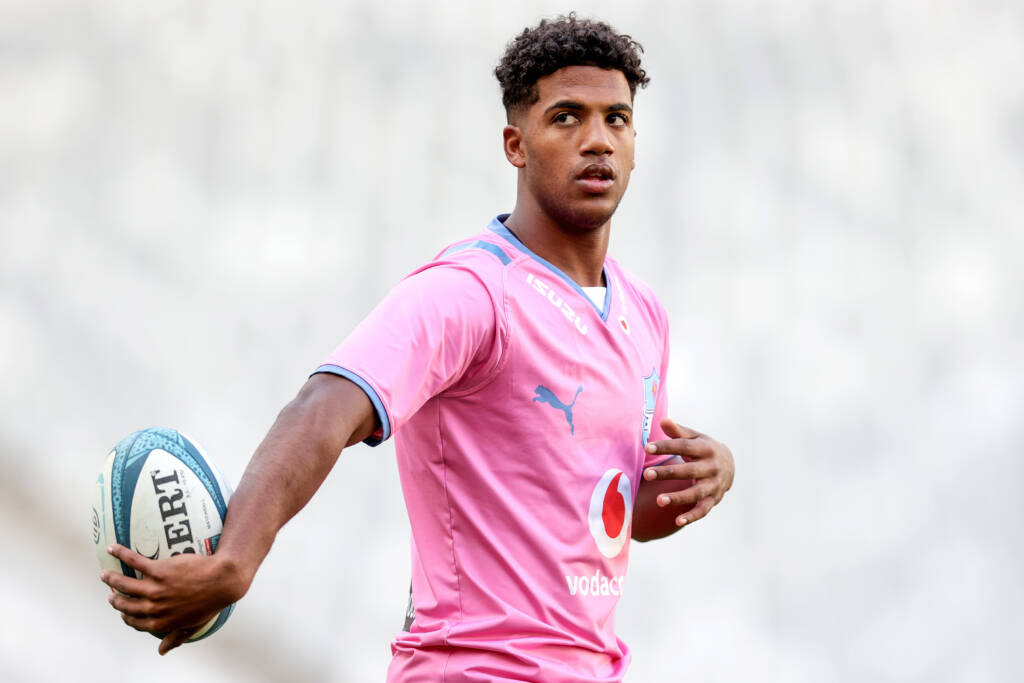 And minutes after the break, Franco Mostert muscled his way to the line to make the scoreline reflect their commanding performance.

The cherry on the cake arrived with nine minutes to go when winger Makazole Mapimpi scored in the corner, sparking a flare of tempers with his celebration that earned him a yellow card.

A chastening defeat was complete for Australia, who lost centre Hunter Paisami and young fly-half Noah Lolesio to injury in the course of the 80 minutes.

A consolation try was scored against the 14 men courtesy of replacement Peter Samu but it would not dent the Springboks’ jubilant celebrations at the final whistle.

“It was a tough week last week but I’m grateful for the way the boys stood up,” said South Africa captain Siya Kolisi.

“People were hurting back home, it’s been a long drought for us, 11 games without a win here.”

Reports of New Zealand’s downfall turned out to be rather premature, as they responded to their first ever home loss to Argentina with an unequivocal performance.

Ian Foster stuck with the starting XV that struggled to break down Michael Cheika’s well-coached defence the week before.

But the All Blacks were unrecognisable from their surprise reverse in Christchurch, a dominant forward pack laying the foundations for waves on waves of ruthless attacks in challenging conditions. 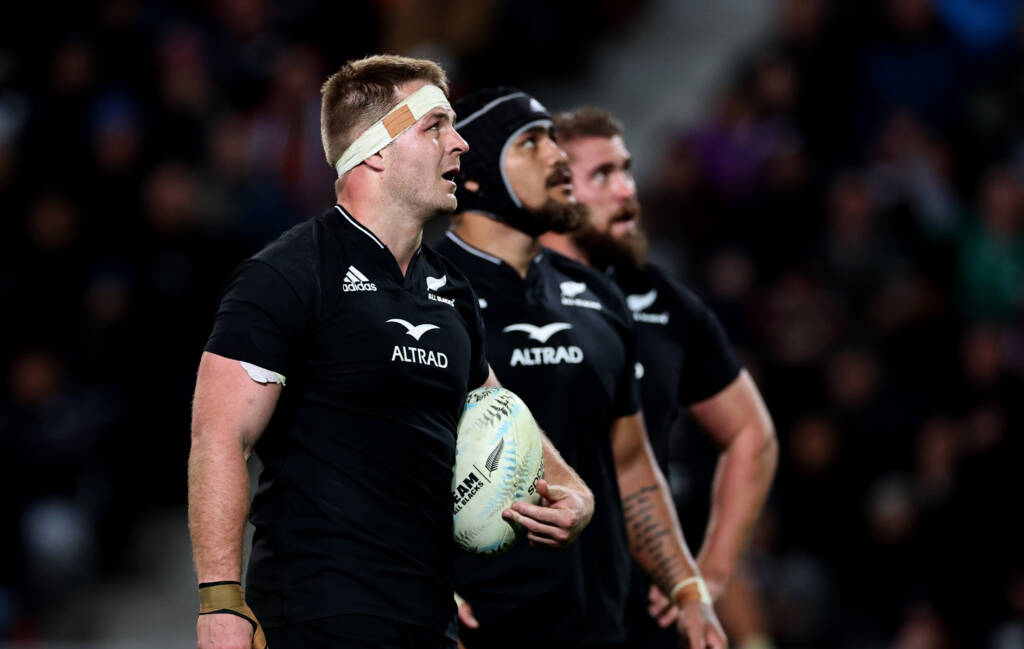 Seven different players crossed the whitewash for the hosts but it was flanker Sam Cane and centre Rieko Ioane who stood out for exceptional application in both attack and defence.

And captain Cane, who put in possibly his best showing this year, commended his team in all aspects of the game, admitting that it was much-needed to quell any growing concerns.

“We were under a fair bit of pressure and weren’t happy with what we dished up last week,” Cane conceded.

“We started well, turned that into points and it was a pretty enjoyable night. I thought our defence was outstanding.

“We forced them into difficult areas and on top of that our discipline was good as well, so we capitalised on that with our counter-attack.

“I’m also pleased with how we kicked on for the full 80 [minutes]. It was a pretty complete performance tonight.”

Main News
Previous Story Opportunity knocks for Argentina and Australia in Rugby Championship
Next Story Fantasy: The Best of SANZAAR