Argentina and Australia could cement their positions as title contenders in a huge weekend for the Rugby Championship.

Los Pumas recorded a first-ever win in New Zealand in Round 3, and will now be after a repeat performance in Hamilton.

Meanwhile, Australia made it three wins in a row against South Africa since the Springboks lifted the World Cup. A fourth would put them in a strong position to challenge for a first Rugby Championship title in seven years.

CAN LOS PUMAS DO IT AGAIN? 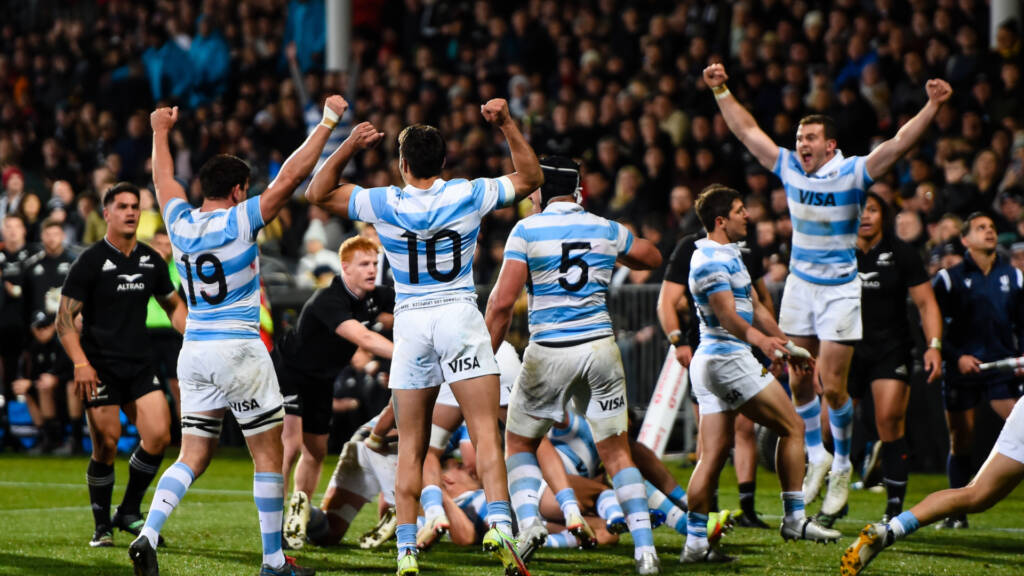 Over the last three years, Argentina have recorded a first-ever win over the All Blacks, followed by a maiden success in New Zealand.

Now, with the All Blacks having lost six of their last eight matches, Argentina head to Hamilton looking for a third win in four in the Rugby Championship to stay top of the pile.

Michael Cheika has made four changes to his team, but adding in the likes of Guido Petti and Santiago Cordero certainly should not weaken them.

The question for New Zealand, who have stuck with the same starting XV, is whether they can find a way to break down Argentina’s watertight defence. Last time out, the All Blacks were caught in their own territory on multiple occasions, conceding penalties that Emiliano Boffelli happily slotted.

Ian Foster and his coaching team will no doubt have zeroed in on that with huge pressure on their shoulders.

A bonus-point win would keep their title hopes in their own hands, but at this point, any sort of success would be welcome. The return of Brodie Retallick and Beauden Barrett on the bench should certainly boost them in that quest. 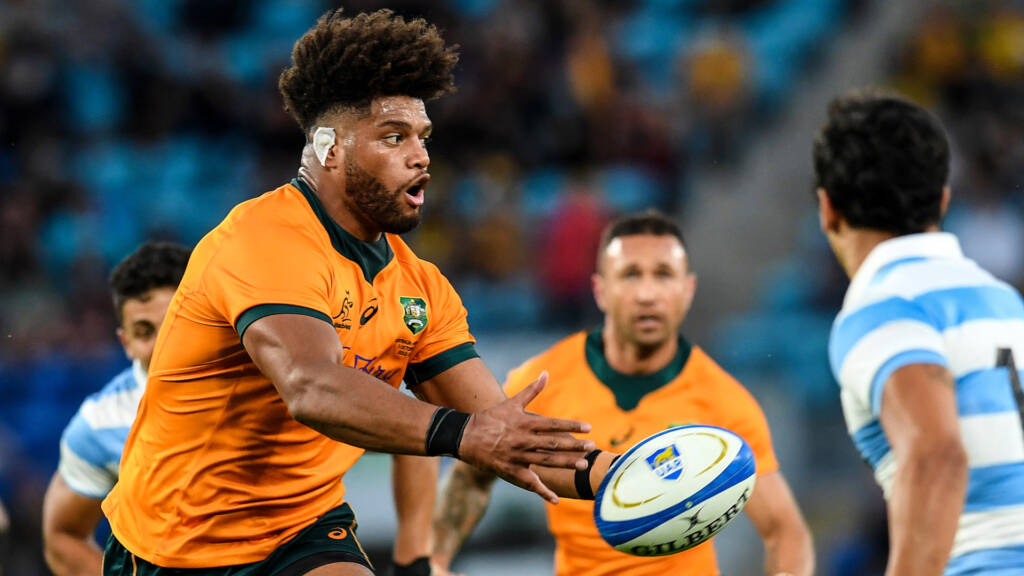 Since the 2019 World Cup, South Africa have beaten every team they have faced at least once, with the exception of one.

While the first of those was down to a last-gasp Quade Cooper penalty, the other two have been more convincing Wallaby victories.

So as the sides prepare to meet in Sydney, can the Springboks finally turn the table on Australia and keep their Rugby Championship hopes alive?

They will have to do so without a number of key men, not least Lukhanyo Am, who has been ruled out of the remainder of the competition.

Handre Pollard and Elton Jantjies are also out, meaning that the versatile Damian Willemse has the task of running the show from fly-half. He is a talented playmaker, but it will be a test of his game management skills. Teenager Canan Moodie gets his chance on the wing and could be a threat if he gets any space out wide.

Australia, meanwhile, have stuck with the same team that won in Adelaide. Dave Rennie’s team defended for their lives for much of the first half in that one, and will know they need to get their hands on the ball a bit more to keep their streak going.