Scotland and Australia are set to compete for the latest edition of the Hopetoun Cup on October 29 to open the 2022 Autumn Nations Series.

With three wins on the bounce, the Scots are looking to break new ground with a victory which would extend their flawless run to an historic four.

The contest will be the 33rd meeting between the two nations, with Australia boasting an impressive 21 wins to Scotland’s 12.

Australia’s 16-game winning streak stretching over a period of 27 years did most of the damage, but the tide has turned since that run ended with a legendary Scottish win at BT Murrayfield in 2009.

In anticipation of their next bout, here are some of the standout Scotland v Australia matches down the years.

In an historic tour which saw Australia complete a sweep of the home nations, the Wallabies ran out 37-12 victors at Murrayfield in December 1984. 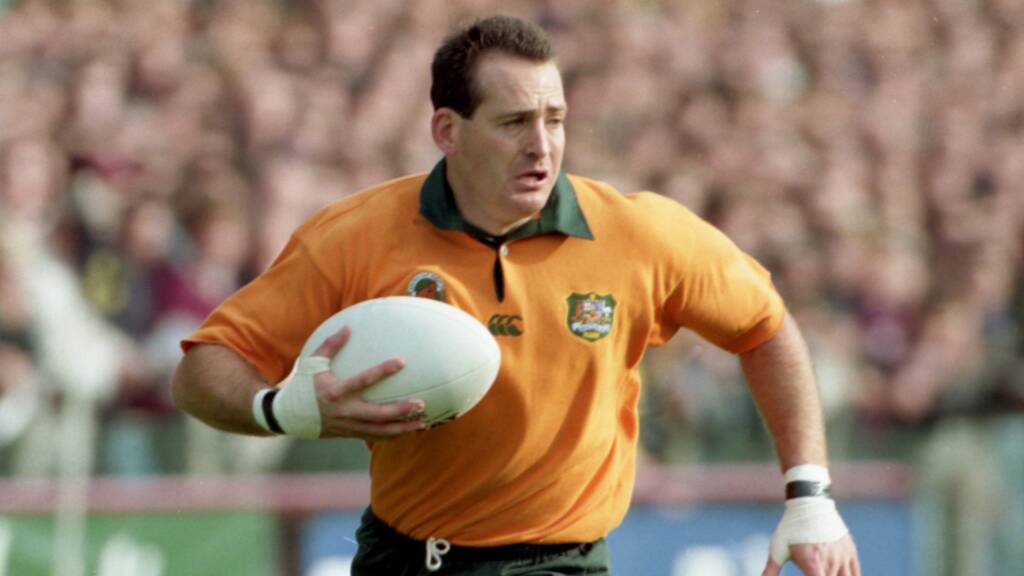 The latter chipped in with two tries either side of the interval while Nick Farr-Jones and Ella efforts were supplemented by Michael Lynagh’s kicking for the win.

The home side had the right boot of Peter Dods to thank for reducing the deficit as he put four penalties through the posts.

Scotland finally ended a 27-year drought against the Wallabies in Edinburgh in the autumn of 2009, by showcasing a dogged defensive display which thwarted the visitors’ territorial dominance.

With the sides deadlocked 3-3 at the break, the home team edged ahead with a Phil Godman penalty – his second of the game – and a drop goal from Chris Paterson.

However, when Ryan Cross went over the line for an injury-time penalty the wait for Scottish victory was set to go on.

But utility back Matt Giteau, who had earlier landed a first-half penalty, failed to convert on this occasion giving Andy Robinson’s men a shock, and long overdue, win.

In front of 77,000 spectators at Twickenham, the sides played out a thrilling eight-try match which looked to be edging Scotland’s way in the dying minutes.

First-half Wallaby tries from Adam Ashley-Cooper, Drew Mitchell, and Michael Hooper were not enough for a lead at the break as the Scots supplemented their solitary score from Pete Horne with quality kicking from Greig Laidlaw.

A 16-15 half-time lead however, quickly evaporated when Mitchell went over three minutes after the interval for his second try.

Australia held that lead until the 74th minute with both nations trading penalties and a try apiece before Mark Bennett’s intercept score, converted by the ever-reliable Laidlaw,  looked to have snatched victory for Scotland with only five minutes left on the clock.

But then the moment that will haunt Scottish fans, a controversial penalty against Geoff Cross, deemed to have played the ball from an offside position allowed Bernard Foley to send the eventual runners-up through to the semi-finals. 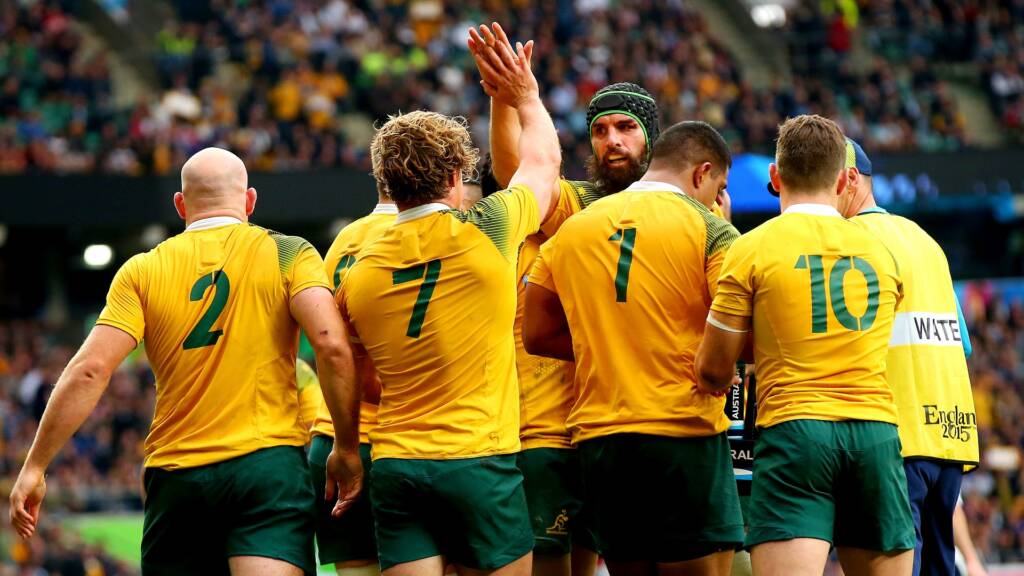 Scotland produced a stunning performance to claim just their second victory in Australia since 1982 – incredibly a second successive win Down Under after triumphing five years earlier.

The visitors matched their hosts’ two first-half tries from Israel Folau with efforts from Duncan Taylor and Finn Russell.

And when Hamish Watson finished off a wonderful second-half effort, which gave Scotland the lead after Will Genia had earlier scored for the hosts, Gregor Townsend’s men could celebrate another historic victory.

One which went some way to healing the scars of 2015.

The most recent clash and the most recent win, Scotland made it three in a row against the Wallabies in this tight BT Murrayfield match-up last November. 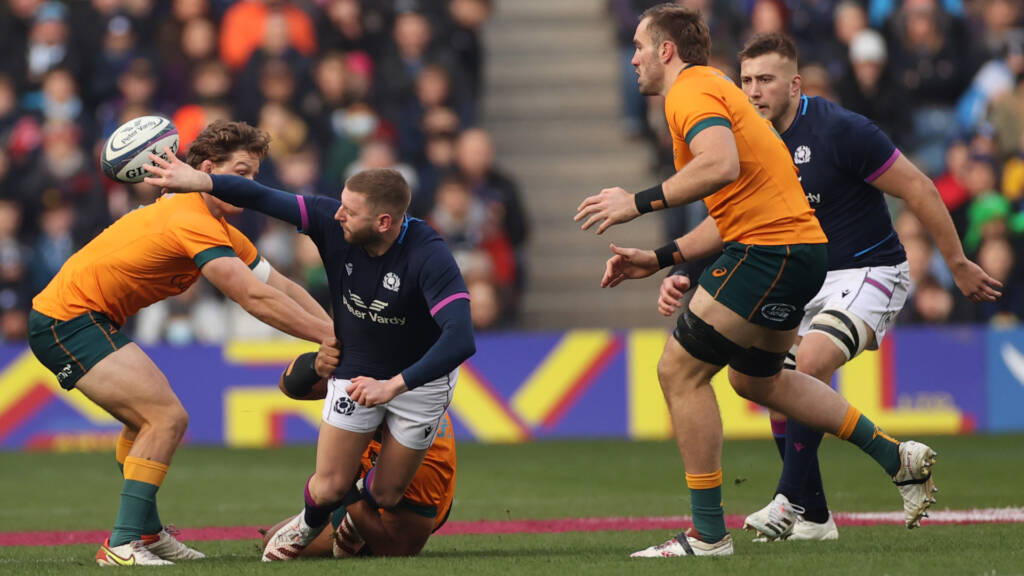 However, Australia’s one-two punch either side of the interval put them in a commanding position when Rob Leota crossed the line in the 44th minute, his effort successfully converted by O’Connor.

But it was to be Scotland’s day on this occasion and Ewan Ashman, on debut, restored the Scottish lead.

A lead which would change hands once more with O’Connor’s second penalty of the game but after Russell kicked the home side 15-13 ahead with 11 minutes to play, they were able to withstand Australian pressure and see out the win.