The northern hemisphere sides fought back in sensational fashion on another thrilling weekend of summer Test action as the countdown to the Autumn Nations Series continues.

Ireland levelled the series with a historic victory against New Zealand, beating the All Blacks 23-12 after the hosts had Angus Ta’avao sent off on 31 minutes.

England also bounced back to beat Australia 25-17, while Japan pushed France all the way but went down 20-15 in Tokyo.

And Wales levelled their series against South Africa with a famous triumph in Bloemfontein – their first ever victory in the Springbok nation.

Here are some of the key talking points as the summer action continued.

France leave it late in Tokyo

Baptiste Couilloud scored a late try to help France to a hard-fought win against Japan at the National Stadium.

The 57,000-plus crowd observed a minute’s silence for former prime minister Shinzo Abe, one day after the country’s longest-serving prime minister was shot dead.

The Grand Slam winners found themselves trailing 15-13 with 10 minutes remaining after Matthis Lebel’s opener was cancelled out by Ryohei Yamanaka’s double.

But Couilloud darted through a gap in the Japan defence to put France in front with ten minutes remaining.

Tevita Tatafu had a late try disallowed to deny Japan their first victory over France.

Ta’avao was shown a red card just after half an hour, while Leicester Fainga’anuku and Ireland’s James Ryan were also shown yellows.

Andrew Porter scored either side of half-time while the All Blacks crossed the whitewash through Will Jordan and Beauden Barrett.

Ireland have now won four of the last seven meetings between the sides since their first ever victory over the All Blacks in 2016.

The third Test is next Saturday at Sky Stadium in Wellington.

Four of Farrell’s penalties and a try from Billy Vunipola put Eddie Jones’ side 19-0 ahead, but Taniela Tupou scored to reduce England’s lead just before half-time. 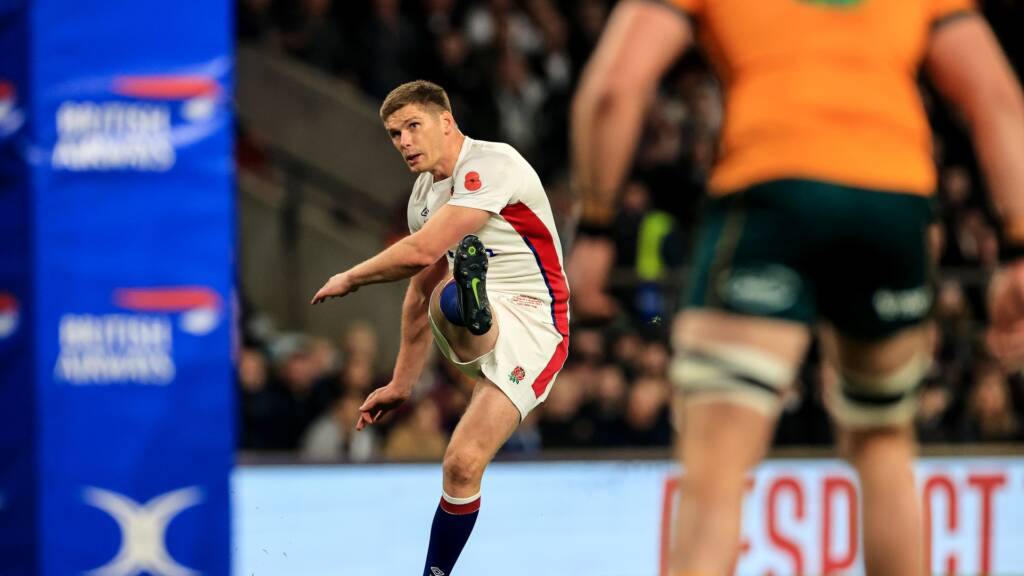 England ended Australia’s 10-match winning run at the Suncorp Stadium ahead of a trip to Sydney next Saturday, with the Ella-Mobbs Cup still up for grabs.

Wales clinched a historic win against South Africa, narrowly beating the Springboks 13-12 for the first time with a dramatic victory in Bloemfontein.

Handre Pollard kicked four penalties to put South Africa ahead in the final stages of the game.

But replacement fly-half Gareth Anscombe kicked a brilliant 79th-minute touchline conversion after Josh Adams scored the only try of the game to secure the win. 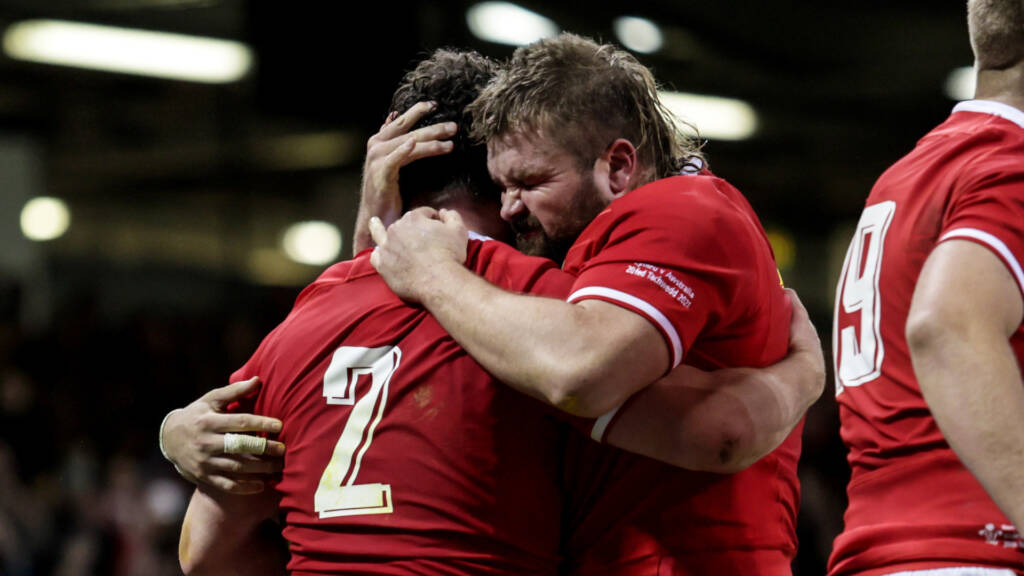 South Africa made 14 changes to the side that snatched a tight 32-29 win in the first Test.

The series is now level at 1-1 ahead of the third Test next Saturday.

Scotland strike back with a win against Argentina

Scotland levelled their three-match Test series with Argentina with a dominant 29-6 win in Salta.

Emiliano Boffelli kicked two penalties for the hosts, but Townsend’s Scotland controlled the contest from start to finish.

Argentina had a mountain to climb after Boffelli was shown a yellow in the 52nd minute, the latest in a long line of cards shown this weekend.

Italy slipped to a disappointing 28-19 defeat against Georgia in Batumi – the hosts’ first ever win against a tier one nation.

Tommaso Menoncello grabbed Italy’s only score in the first half, but it wasn’t enough to prevent Georgia entering the break 19-13 ahead.

Georgia got on the scoresheet through a Tedo Abzhandadze double and a try from Alexander Todua to record the surprise triumph.