All of the Guinness Six Nations sides are back in action in their summer Tests this weekend with plenty to play for across the board.

England and Wales will be looking to bounce back against Australia and South Africa after suffering narrow defeats in their first hit-outs in the southern hemisphere last weekend.

Italy are aiming to complete their summer with a 100 percent record with victory away in Georgia while Scotland have work to do against Argentina after losing their first encounter with Ireland in a similar position after defeat to New Zealand.

France made a slow start against Japan last weekend but recovered to emerge on the right side of the result and will be hoping for a similar outcome in Tokyo on Saturday.

Can Italy seal a serene summer? 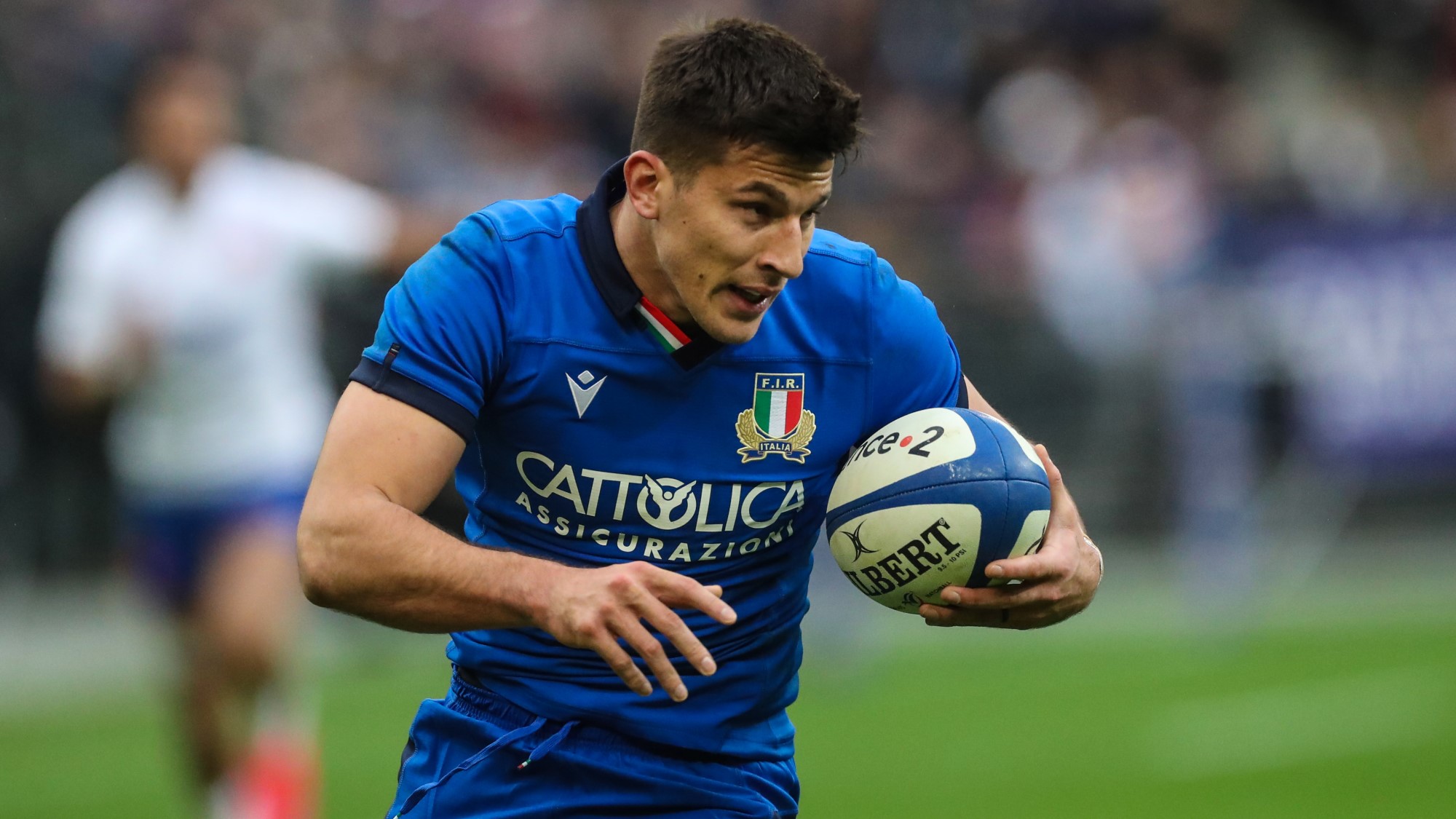 Kieran Crowley’s Italy travel to Batumi to face Georgia on the back of three consecutive wins and on the cusp of recording a terrific unbeaten summer.

The Azzurri beat Wales at the Principality Stadium in the last round of the 2022 Guinness Six Nations back in March before starting their summer with victories over Romania and Portugal.

Last week’s 38-31 triumph in Lisbon was closer than Crowley would have liked with the Italy pack and their strong maul coming to their rescue in the Portuguese capital.

Tommaso Allan wears the No.10 jersey against Georgia ahead of Paolo Garbisi, meaning fans are deprived of seeing the Garbisi brothers starting together at half-back for their country with Alessandro named at scrum-half.

After being rested last week, captain and flanker Michele Lamaro is restored to the starting line-up and will be primed for a physical battle with the notoriously hard Georgian pack.

With Sexton fit can Ireland turn the tide against New Zealand? 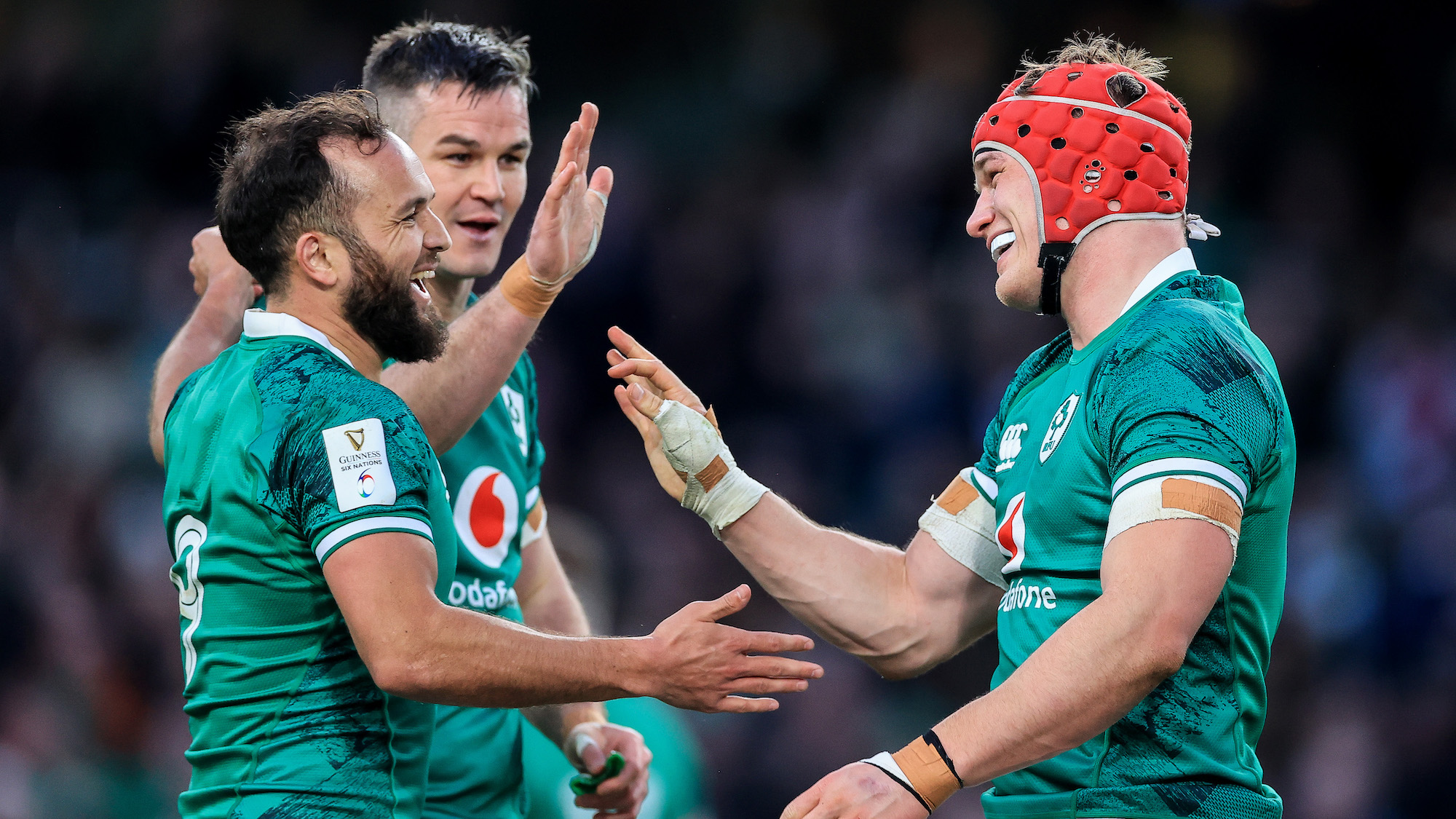 A rapid three-try burst eventually saw the Men in Green go down 42-19 but with captain and talisman Johnny Sexton, who failed an HIA after half an hour, passed fit to return things could be different over the full 80 this week.

The All Blacks welcome back large swathes of their coaching staff after Covid-19 had forced them out of the first Test and brought former Ireland coach Joe Schmidt into camp.

But the home side are without influential lock Sam Whitelock with his lineout responsibilities falling to Brodie Retallick.

Tighthead prop Tadgh Furlong admitted his side’s set-piece needs to improve after last week so there will be focus in that area and what Sexton and Co can create off the back of it.

Can France come firing out of the blocks against Japan? 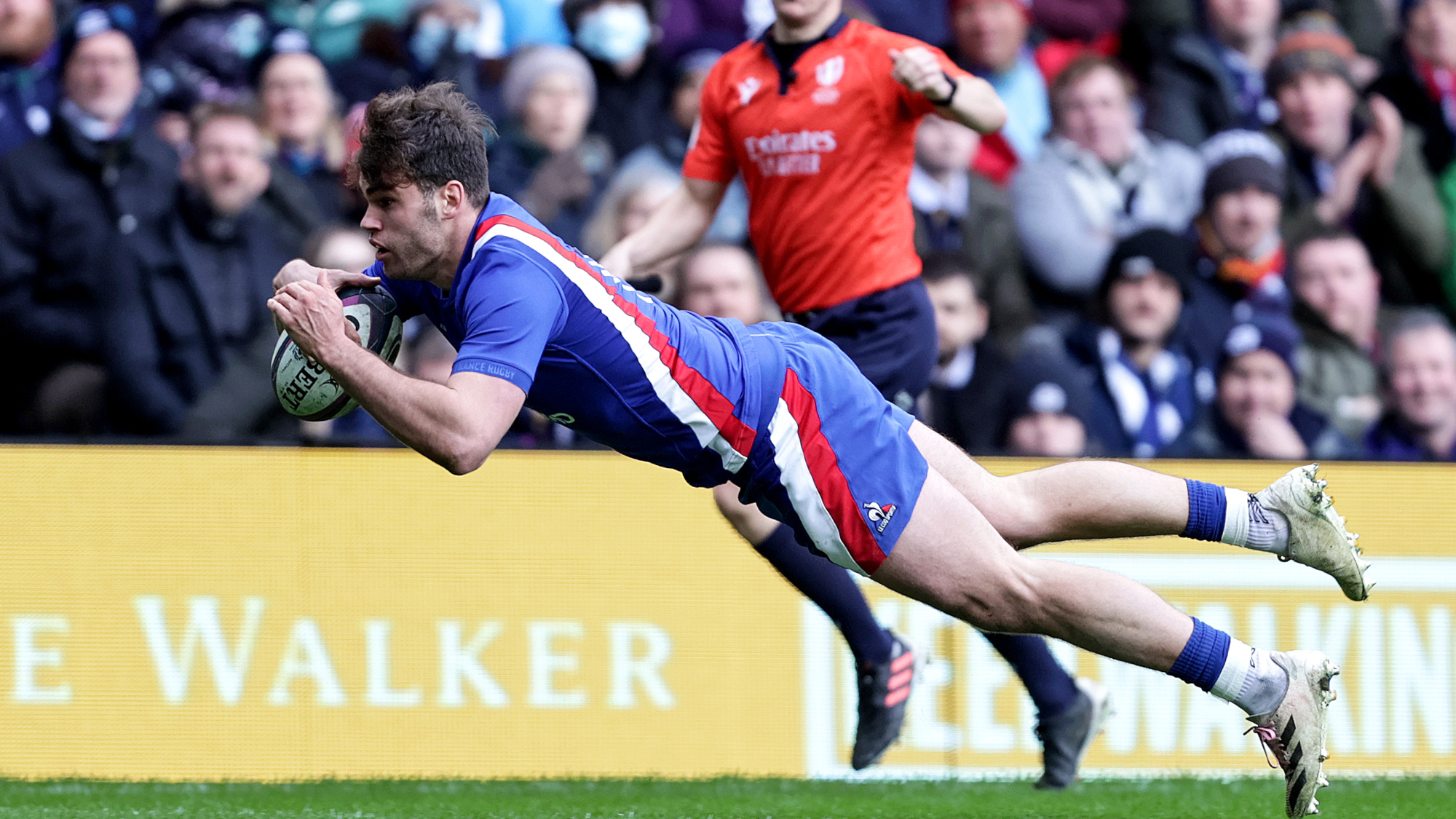 The 2022 Guinness Six Nations Grand Slam champions were relieved to come away 42-23 winners at a sweltering Toyota Stadium last week.

France were thankful to go in at 13-13 at half-time in 33 degrees heat before turning the screw in the second period and will hope to hit their straps from the off this week against an injury-hit Brave Blossoms.

Max Spring will make his debut for Les Bleus at full-back and with the weather set to be far more manageable in Tokyo on Saturday, the visitors will be strong favourites to make it back-to-back triumphs.

Can Smith and Farrell get England firing? 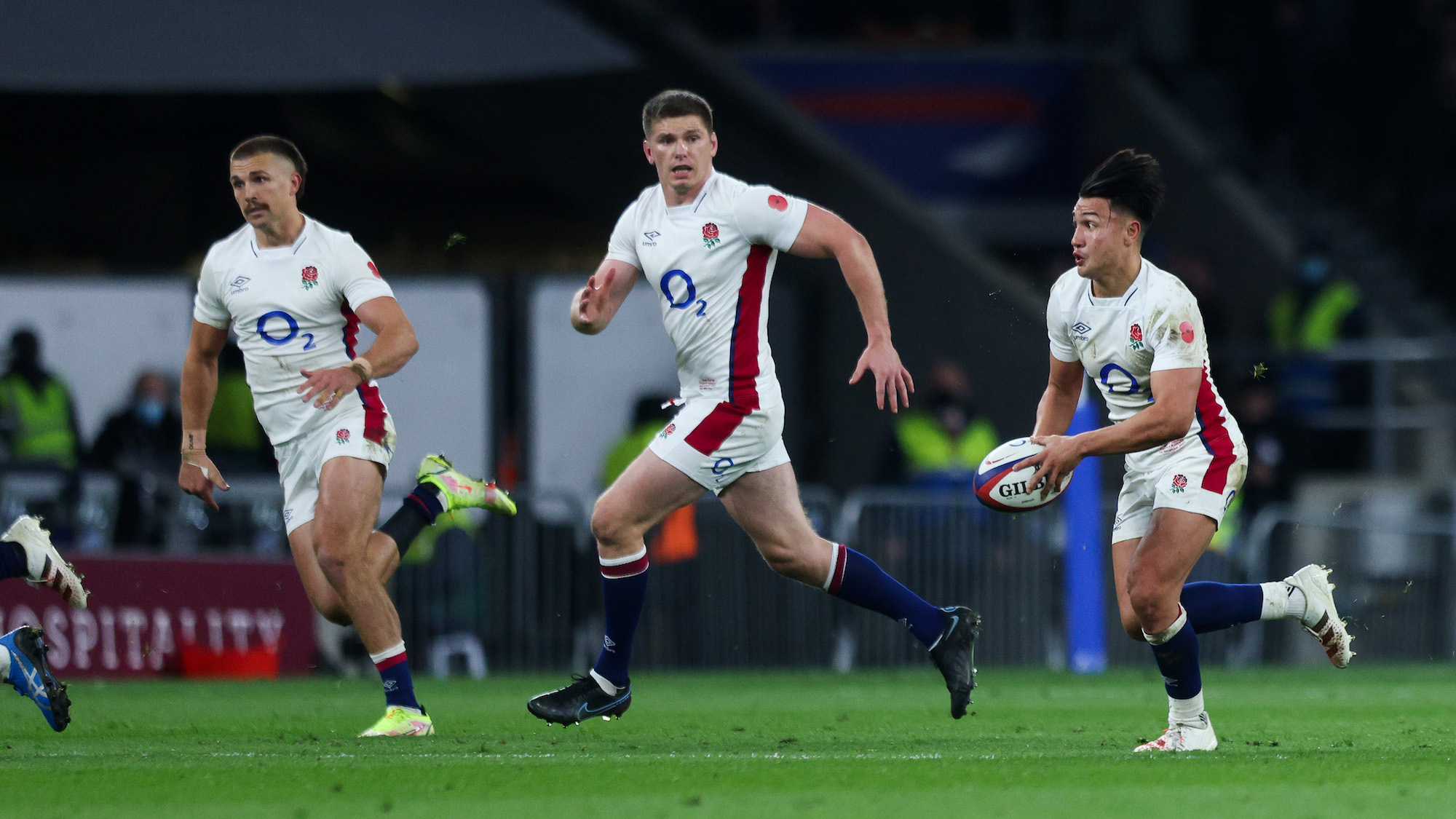 Eddie Jones has certainly not held back in his response to England’s first Test defeat to Australia and has rolled the dice for the second match in Brisbane.

The tourists, who let slip a half-time lead and lost to a team with 14 players, must win on Saturday or face losing the series against the Wallabies.

Centre Guy Porter and winger Tommy Freeman will make their Test debuts in Brisbane tomorrow, while scrum-half Jack van Poortvliet will make his first start, as Jones turns to the next generation.

But as ever, the combination between fly-half Marcus Smith and inside centre Owen Farrell will be vital. England struggled to pierce Australia’s backline last week but must find a way if they are to stay in the series.

Playmakers Smith and Farrell are expected to lead their attack and all eyes will be on them again this weekend. 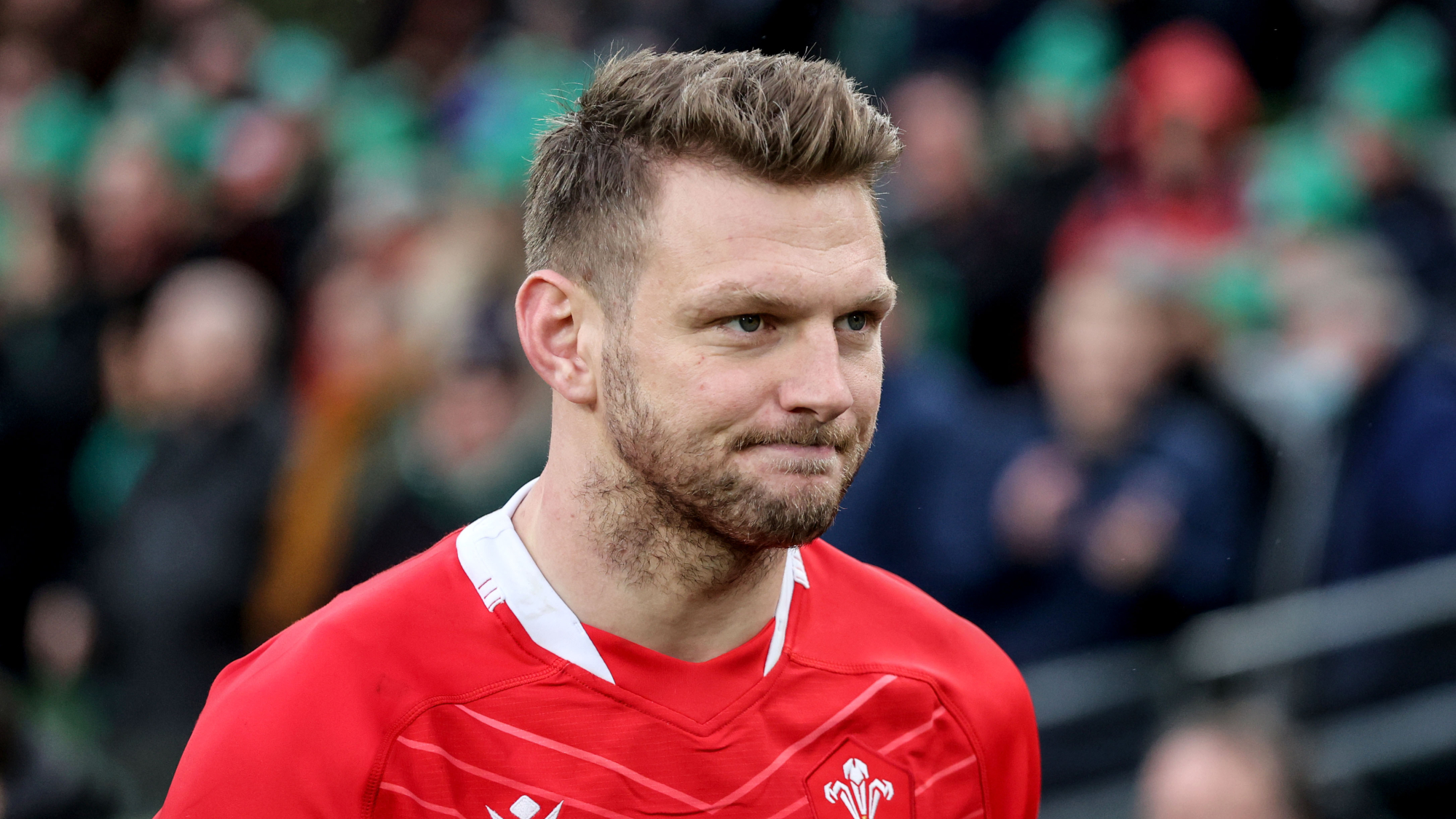 South Africa have made 14 changes this week but any suggestion the world champions are weaker is misplaced, according to Bigger – who is expecting another fiery encounter.

“You want a real bit of edge, niggle and needle in the game. I thought it was perfect for both sides,” he said.

“From our point of view, we’ll try to control things a little bit better in that sense but I don’t think it was a huge issue.” 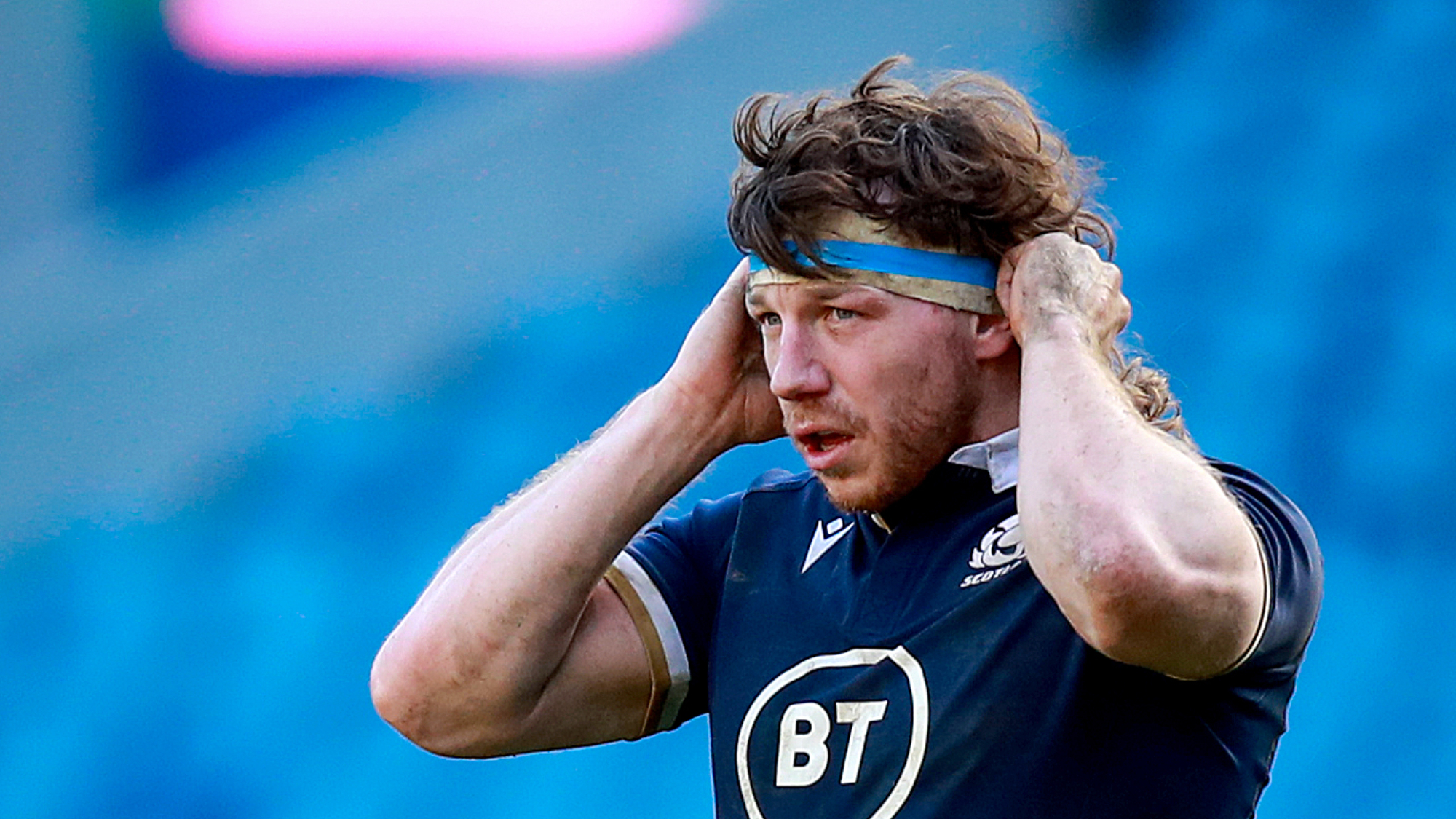 Hamish Watson will hope his 50th Test cap will be a victorious one, as the flanker prepares to start against Argentina on Saturday night.

Scotland’s fell to a 26-18 first Test defeat last week and have now lost four of their six Tests this year and Watson’s tenacity will be key at Estadio Padre Ernesto Martearena.

Scotland have been guilty of conceding too many soft tries of late. But in Watson, they have one of the best tacklers in the game and Townsend will trust him to keep the scoreboard down.