England welcome a star-studded Barbarians team to Twickenham on Sunday to kick-off the international summer.

And there will be a significant Anglo-French flavour to the contest after Fabien Galthié named a starting XV that includes a host of Grand Slam-winners and Top 14 players.

France’s Charles Ollivon captains the Baa-Baas side while Damian Penaud and Dylan Cretin are also in from the start for what promises to be a thriller against a youthful England outfit.

Here’s everything you need to know ahead of Sunday’s showdown.

Although not a capped fixture, England v Barbarians is always an intense encounter that provides players with the chance to show off their skills and even try something new.

The Barbarians last tasted victory in this figure in 2018 when Chris Ashton came back to haunt his former side with a hat-trick in a 63-45 win for the team in black and white.

The two sides will do battle for the first time since 2019 and there will be plenty of thrills and spills on show at Rugby HQ, as some potential stars looking to announce themselves on the international stage while others say goodbye.

Le Crunch in black and white

France head coach Fabien Galthié takes charge of the Barbarians and brings a Le Crunch flavour to his team selection as he and Eddie Jones prepare to do battle once again. 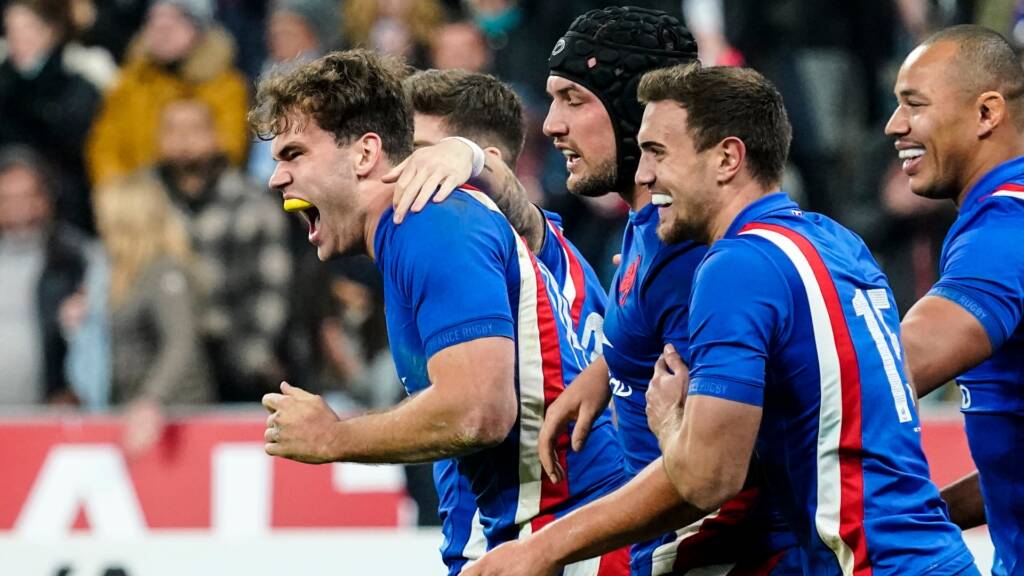 Ten France players have been named in the Baa-Baas starting XV with Fiji’s Levani Botia and Davit Niniashvili of Georgia the only non-Les Bleus players in the backs.

Ollivon is joined in an all-France back row by Cretin and Yoan Tanga, but just in front of them is the lone Englishman in the starting XV, George Kruis, as he makes his final appearance against his former international colleagues.

Kruis is joined in the second row by Australian lock Will Skelton following his European heroics with La Rochelle.

With Owen Farrell on club duty, Tom Curry has been handed the captaincy by Jones as he leads a new-look England side.

Full-back Tommy Freeman has been awarded his first England appearance, as has hooker Jack Walker.

Walker’s Harlequins teammate Danny Care has been recalled to the England squad for the first time since 2018, having previously represented his country on 84 occasions. 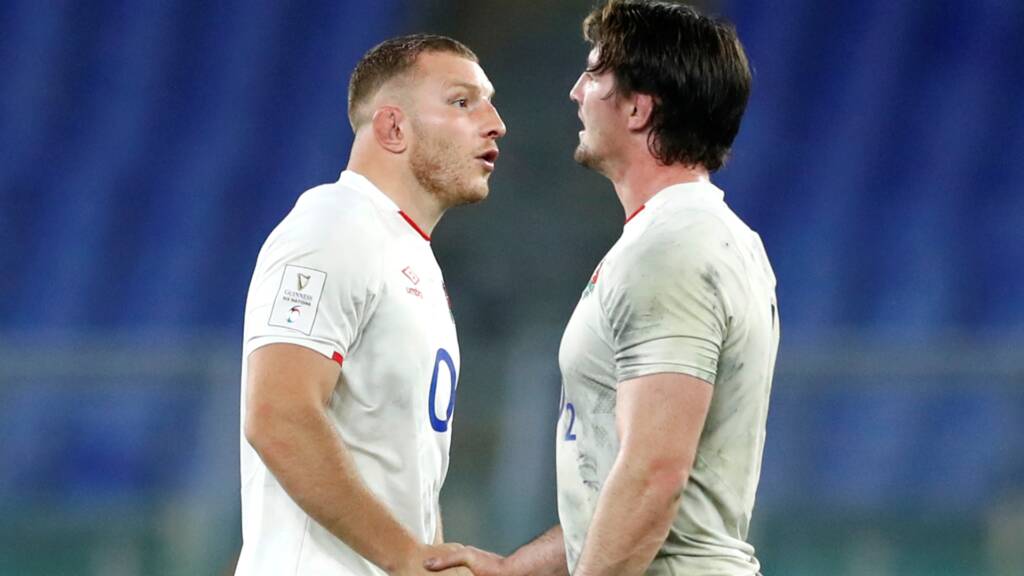 Care crossed the whitewash seven times for Quins during the Gallagher Premiership season and will look to make an impact from the bench having been named amongst the finishers.

England head coach Eddie Jones: “This is a young team, they have prepared really well and worked hard over the past few camps to come together as a group. It is a great opportunity to play in this England XV side and show what they can do.

“We will put our best foot forward and it should make for a great game of rugby for all of the supporters at Twickenham.”

Barbarians head coach Fabien Galthié: “We have a good balance of very young players but very talented players who are French development players with experienced players, like George Kruis, we have one English player in the British Barbarians.

“We showed the players the story of the British Barbarians with the first match in 1890, the first pictures of the first team and we showed some footage about some Barbarians tries and Phil Bennett against New Zealand in 1973 and his action was in the middle of our footage, so we spoke about him as a player and a man.”