Scotland’s historic summer tour to Argentina has been confirmed with Gregor’s Townsend’s men set for three Tests against the Pumas.

It is the first time Scotland have ever contested a three-Test tour against a Tier 1 nation with the action kicking off on Saturday 2 July and the first Test against Argentina being held at the Estadio 23 de Agosto in Jujuy.

Scotland then move to Salta for their second straight encounter with Argentina the following week with the second Test at Estadio Padre Ernesto Martearena on Saturday 9 July.

With Scotland having been unable to tour for two years amid the pandemic, coach Townsend believes his players will reap the reward from this summer’s trip to South America. 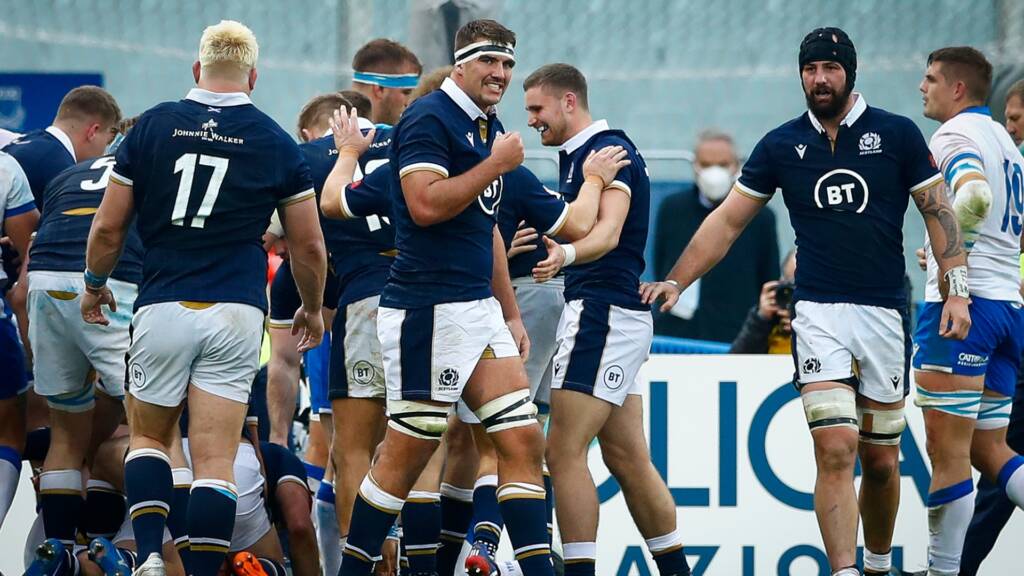 He said: “Having not been able to tour for the past two years, the summer tour to Argentina represents a great opportunity for our players to improve, build togetherness and represent their country once again.

“With the World Cup now less than 16 months away, it will help our players gain more game time and experience ahead of next season.

“The Test Series in Argentina will be a tough challenge as Argentina are a proud rugby nation with a strong home record.

“They will provide our forwards with a real test, but they also play a really open style of rugby under their new head coach, Michael Cheika.

“When you see the quality of Argentinian players that are currently playing in Europe, they have ability right across their squad.

“This is an opportunity for us to see our players in a touring environment which is what we’ll experience at the Rugby World Cup when we’ll be together for at least a month.

“We will be able to see how the players gel as a group and perform when they’re away from home for such a long time so it’ll really help us with our World Cup squad selections.

“It’ll also give us things to work on that we’ve identified in the last Autumn Nations Series and during the recent Six Nations.”

Scotland will return to South America this summer for a three-test tour against Argentina.

Discussions with Rugby Chile are ongoing regarding a potential match prior to the series.

Sky Sports are broadcasting all three games live with each set to kick-off at 8.10pm in the UK.

Scotland confirmed talks have been held with Rugby Chile regarding a potential warm-up match between the two nations in the build-up to the Test series, but the SRU are yet to confirm an agreement.

Scotland last played in Argentina in 2018 when George Horne’s two tries helped secure a 44-15 win in Resistencia following the tour to North America.