Round 3 of the Guinness Six Nations saw another exciting weekend of action to set up a thrilling final two rounds.

France remain unbeaten as they look to win their first Championship since 2010, with Les Bleus picking up where they left off from last year’s Autumn Nations Series victory over New Zealand.

England kept their Championship hopes alive with an attritional 23-19 victory over Wales.

While the final game of the weekend saw Ireland comfortably defeat Italy 57-6 at the Aviva Stadium to also keep themselves in with a chance of finishing top of the pile.

It has been over a decade since France won the Guinness Six Nations, securing a Grand Slam in 2010.

They remain on course to do it again after they defeated Scotland 36-17 at Murrayfield on Saturday.

A close first-half soon turned into a comfortable victory for France as they ran in a total of six tries including two for Damian Penaud and one for Jonathan Danty on his return from injury.

Scotland put up an impressive fight, particularly in the first period, and could’ve have gone in ahead at the break had Duhan van der Merwe’s pass stayed in the hands of Stuart Hogg. 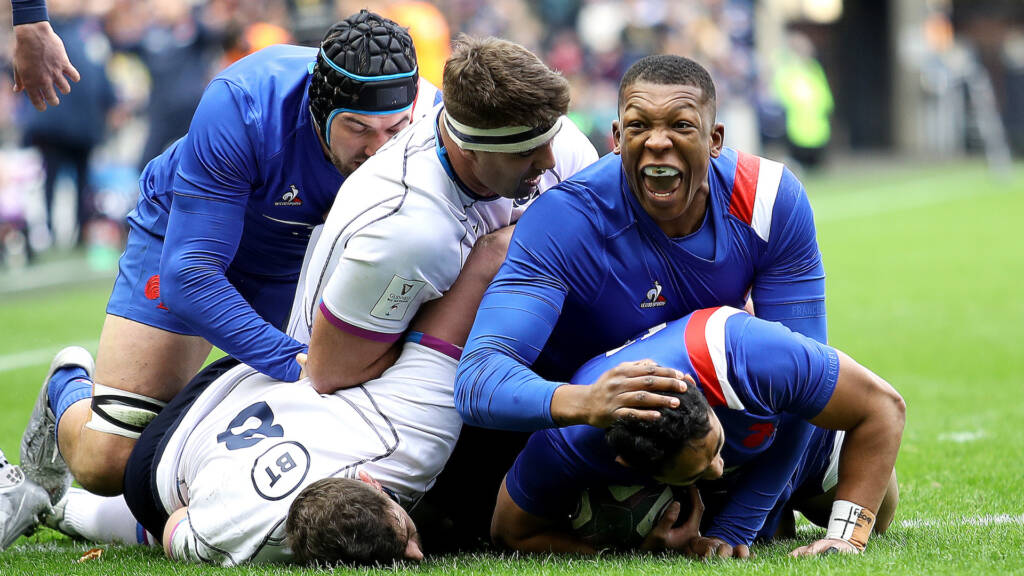 A major positive for Scotland was the performance of Rory Darge, who scored his first international try on his first start to mark an overall impressive performance from the 22-year-old.

However, France ultimately had too much for Scotland with the ever-impressive Antoine Dupont – the reigning World Rugby Player of the Year – running things from scrum-half.

France now face Ireland and England as the final two hurdles to their Grand Slam ambitions.

England still in with a chance

England hosted Wales in the second game on Saturday with both sides knowing that defeat would end their hopes of lifting the Championship title – and it was ultimately England that ground out the win, 23-19.

Eddie Jones’ side built up a 12-0 lead at half-time through the boot of Marcus Smith after a dominant first half but were unable to breach a resilient Wales defence with a try.

It came quickly after half-time, however, as a Wales lineout was overthrown into the hands of the impressive Alex Dombrandt who charged over to extend England’s lead. 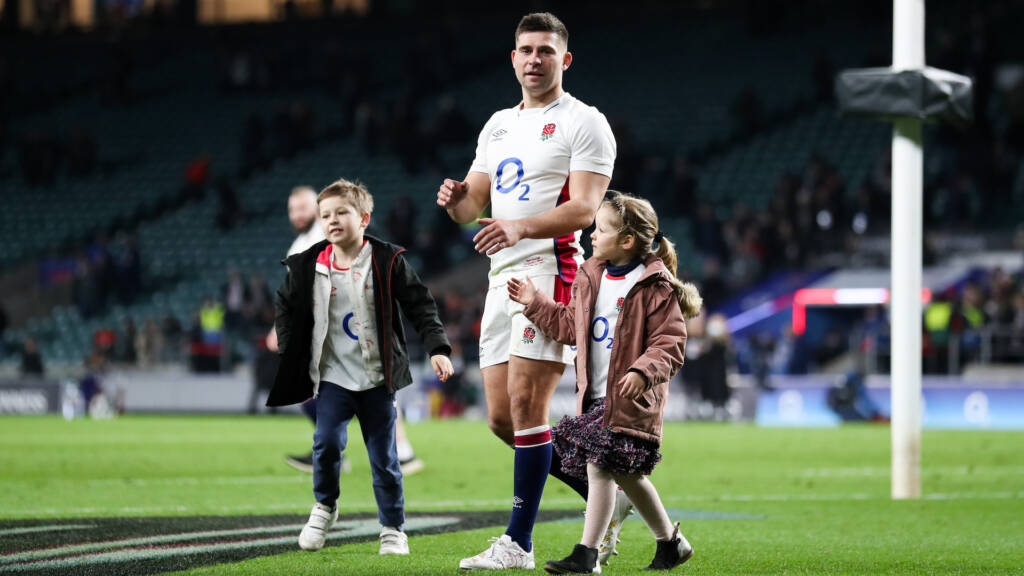 Wales then staged a comeback with tries from Josh Adams, Nick Tompkins and Kieran Hardy to set up a nervy finish but the boot of Smith remained consistent to kick England to a hard-fought victory.

England will face fellow title challengers Ireland next up as both sides look to keep their Championship hopes alive and chase down frontrunners France.

Ireland treated the crowd to nine tries as they comfortably beat an Italy side reduced to 13 men.

James Lowe and Michael Lowry were the pick of the backs as they both scored two tries, while Josh van der Flier claimed Player of the Match after an impressive performance in the back row. 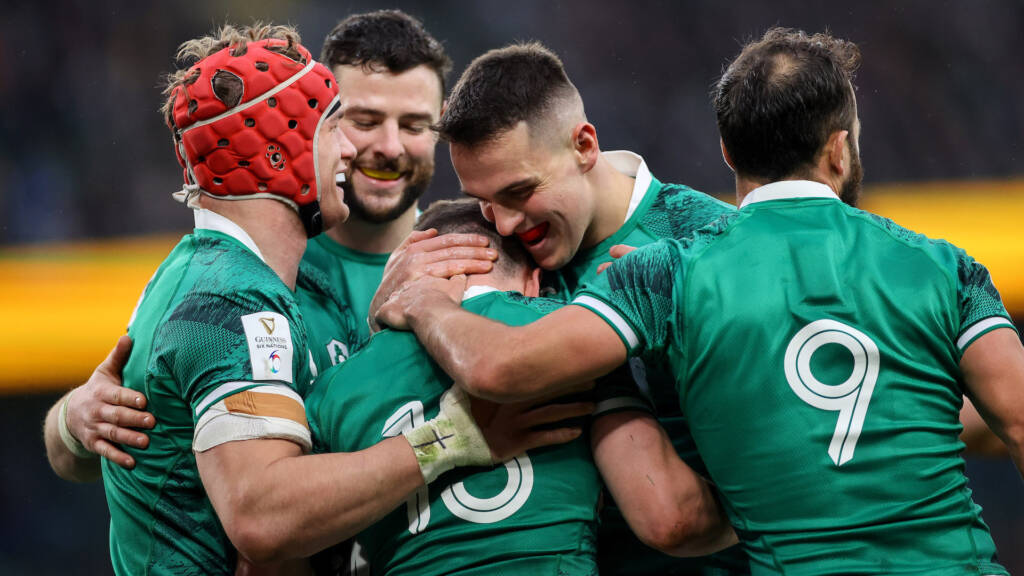 The Azzurri put up a valiant fight and frustrated their hosts at times despite the numerical disadvantage but were unable to stem the wave after wave of green attack.

Ireland, who sensationally defeated New Zealand in last year’s Autumn Nations Series, will now turn their attention to Round 4’s fixture against England at Twickenham – which promises to be a much bigger challenge.