The second weekend of the Guinness Six Nations produced plenty of thrills and spills and by the end of it only France remain unbeaten.

Les Bleus saw off Ireland 30-24 in Paris, in the battle of the two sides who beat the All Blacks in the Autumn Nations Series, and now sit top of the pile with nine points from two games.

In second on six are England, 33-0 winners in Rome following their opening Calcutta Cup defeat.

And in the first game of the weekend, Scotland could not build on that England victory, going down 20-17 to Wales at Principality Stadium.

Wales bounce back at home

Fresh from a demoralising opening defeat in Dublin, Wales were eager for a much-improved display back in front of their home fans in Cardiff.

That is exactly what they got, even after Scotland had worked their way into a handy 11-6 lead after Darcy Graham’s try.

Scotland enjoyed the better of the first half, but Tomas Francis’ score just before the break meant the teams went in level at 14-14. 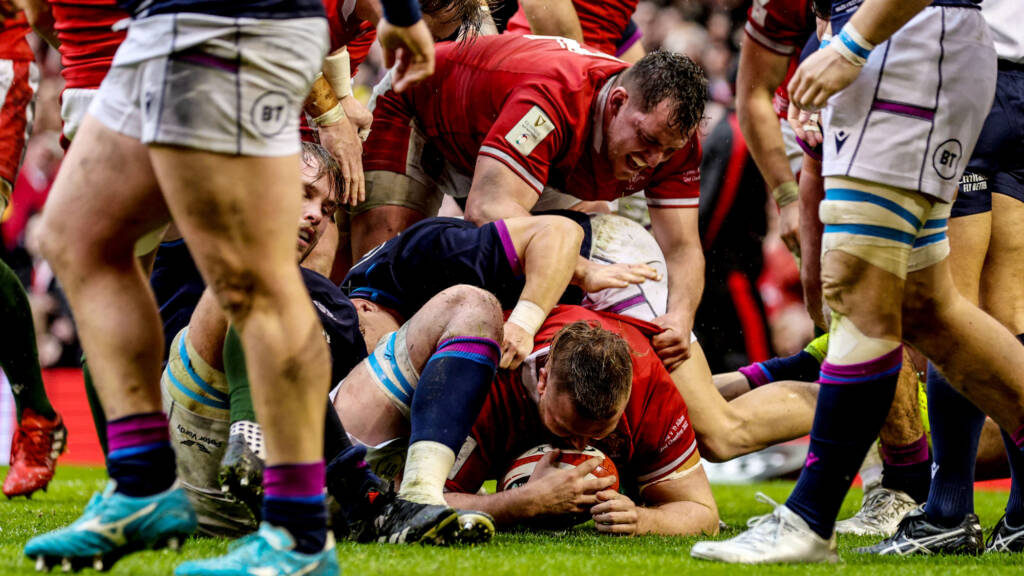 And the second half saw both defences get on top, with Finn Russell’s yellow card and Dan Biggar’s drop goal proving pivotal as Wales snuck home by three points.

Still fifth after two rounds, Wales now head to Twickenham in Round 3 knowing that a second successive win really would get them back into the Championship conversation.

There was so much excitement ahead of Ireland’s trip to the Stade de France, and even when Johnny Sexton was ruled out through injury, there was a sense that Ireland had a great shot at turning over Les Bleus.

When France raced into a 10-0 lead, that seemed less likely, but Mack Hansen’s spectacular restart score got them on the board. The home side continued to dominate the first half, and led 22-7 early in the second before a big Irish fightback.

Josh van def Flier and Jamison Gibson-Park went over in quick succession to cut it to a one-score game before Cyril Baille’s try gave France a little more breathing room. They needed it in the end, Melvyn Jaminet’s boot sealing a 30-24 success.

France are two from two, following on from three straight Autumn Nations Series successes. They have all come at home though, with Les Bleus now set for a challenging trip to Edinburgh to take on Scotland. Win that and the excitement will start mounting into a crescendo.

England had vowed to dazzle in Italy, and while it was not an 80-minute performance, they generally held up their end of the bargain in a 33-0 success.

Marcus Smith pulled the strings, scoring the first try and setting up Elliot Daly’s bonus-point score just after the break. 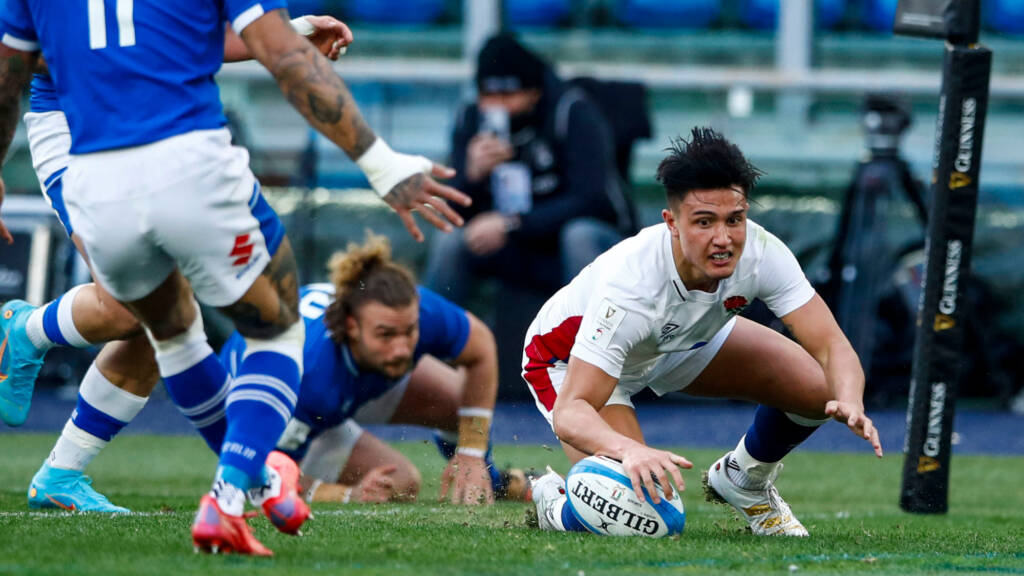 In between, Jamie George went over twice, including after one beautiful wide pass from front-row colleague Ellis Genge.

The second half was more of a defensive test for England, who spent much of it in their own half but held out the Azzurri.

Next up are Wales at Twickenham in Round 3, with Ireland heading to London a fortnight later as England look to extend their unbeaten run at home after winning all three Autumn Nations Series games.

News
Previous Story 2022 Guinness Six Nations Round 1 review: Wins for Ireland, Scotland and France
Next Story Ledesma steps down as Contepomi is tipped for top job